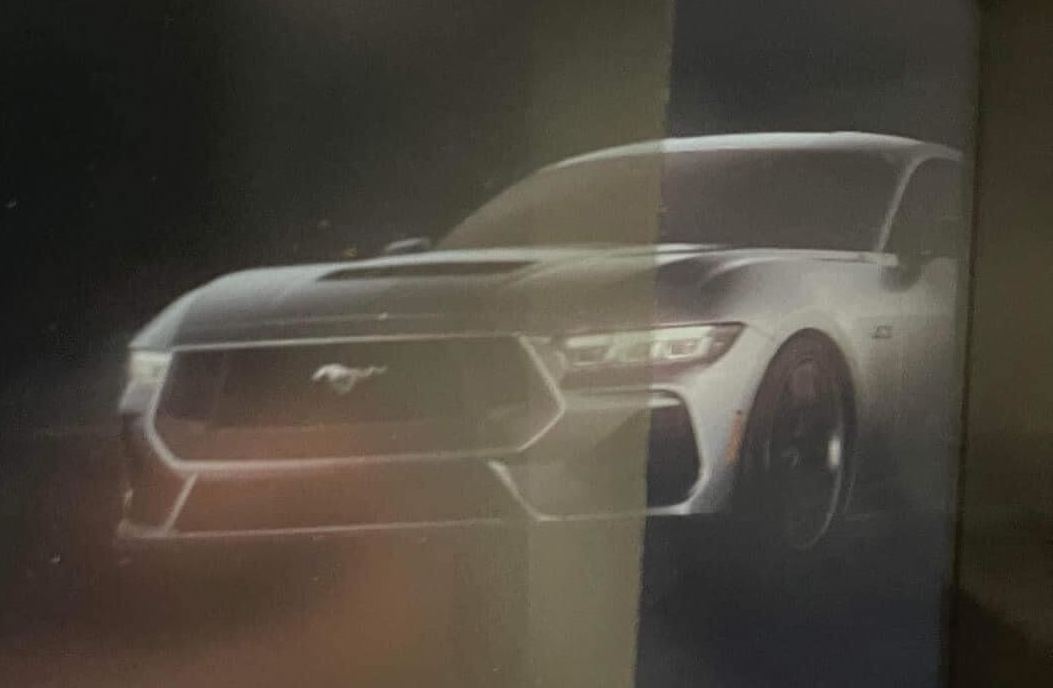 Ford’s chief has confirmed the all-new, seventh-generation, S650 2024 Mustang will be unveiled in September at the Detroit auto show. The company’s boss describes it as a “stunning car”.

Excited to confirm that we’ll unveil the all-new, seventh-generation @FordMustang September 14 at the Detroit Auto Show. It’s a stunning car and I’m excited to share it with the world! 🐎 #SaveTheManuals pic.twitter.com/d2kdQioBWY

The current Ford Mustang has been an absolute sales marvel. In fact, it has been the best-selling sports car in the world, and since it arrived in Australia it has become the most popular sports car here as well. In other words, the next-gen model has some big shoes to fill.

We’ve heard a range of rumours over the past 12 months or so, including speak of an all-wheel drive system coming in as well as a hybrid powertrain option. However, none of that has been verified as yet. What we do know though is that Ford will continue to offer a six-speed manual. 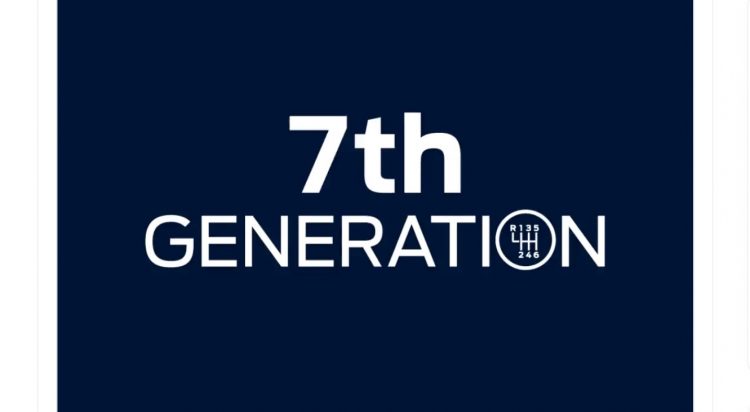 In a preview video posted up by Ford’s CEO, Jim Farley, there is a little graphic depicting a gated manual within the ‘o’ in ‘7th generation’. Judging by the audio in the video the mighty muscle car will continue to be offered with a meaty V8 as well.

According to most reports on the matter, Ford will continue with the 5.0-litre naturally aspirated V8 Coyote engine as its bread-and-butter option. The 2.3-litre turbo four-cylinder is likely to continue as well, although outputs could be tweaked from the current 236kW and 448Nm tune. 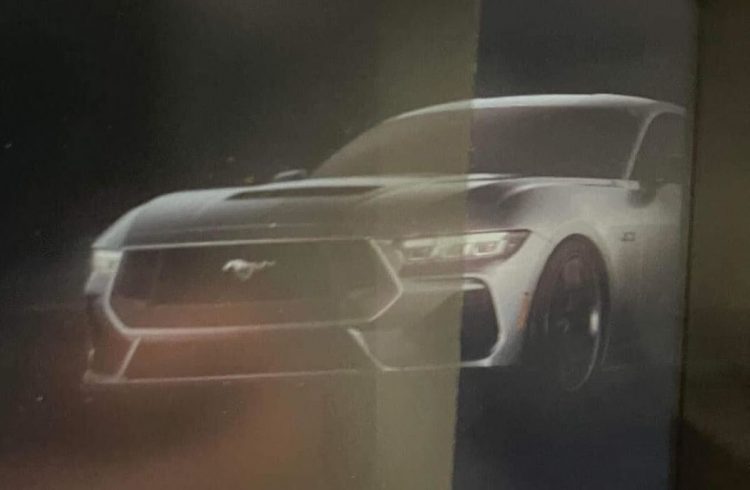 As for the design, it’s set to be more of an evolution of the current shape rather than a revolution. An image surfaced online earlier, apparently revealing the new look. The grille opening takes on a hexagonal shape with three large intakes down below. There’s also a new bonnet scoop, and what looks to be fresh headlights encasing a three-element design.

We’ll know more soon though, as Ford will probably announce some details and/or an official teaser in the lead-up to the big reveal. The debut will take place at the Detroit show on September 14. In the meantime, you can check out our 0-100 and engine sound videos of the current Mustang below.