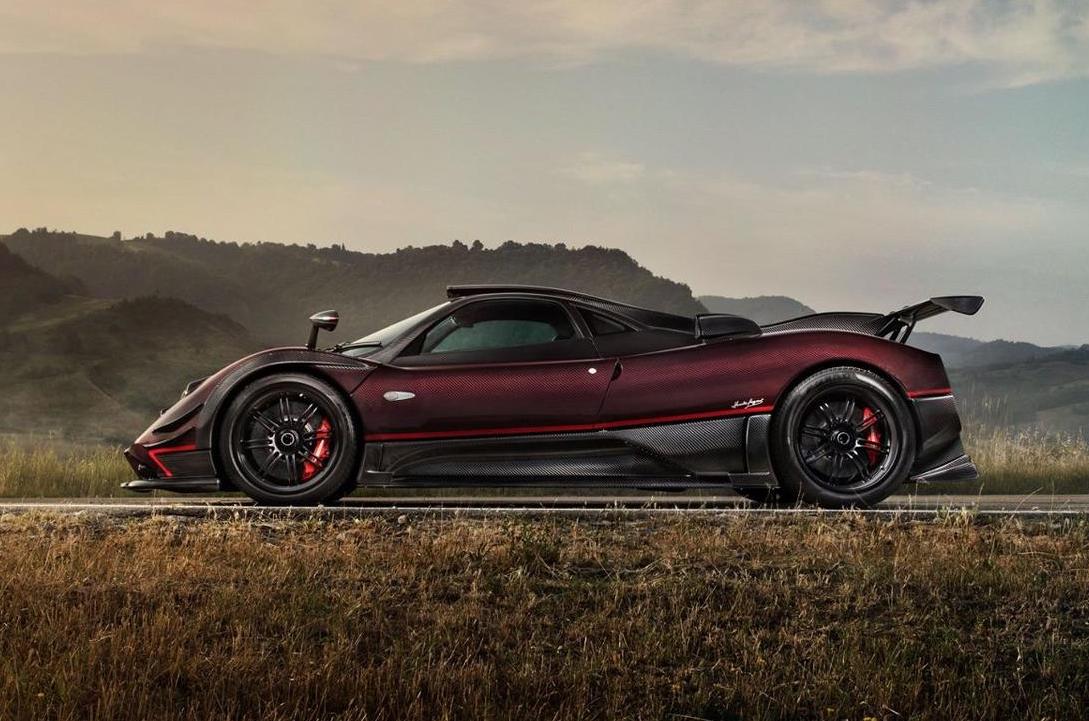 It seems the Pagani Zonda is still catching the new car spotlight, with the creation of yet another special edition based on the V12 glamour model. 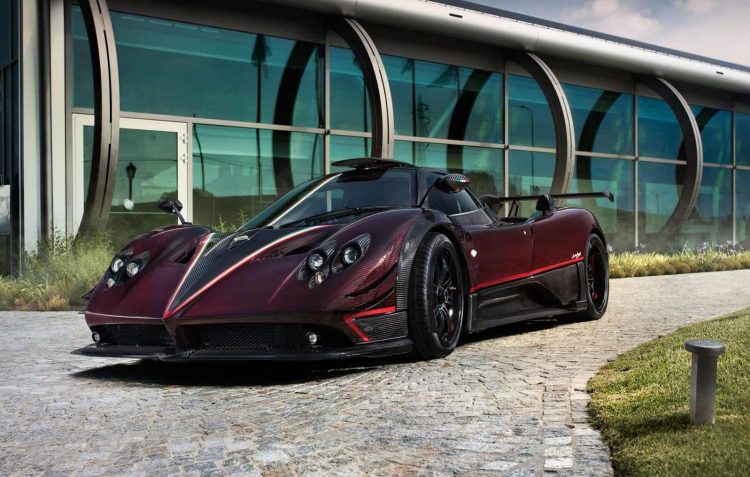 Called the Zonda Fantasma Evo (Italian for ghost), it, strangely, is based on the Zonda F. You see, there’s a bit of a back story with this one. The car actually started life as a Zonda F which had been involved in a big accident.

The car was rebuilt and transformed into the Fantasma, retaining the Zonda F central platform and wheels. Most of the components were switched to 760 specifications though, including the 7.3-litre naturally aspirated V12 AMG engine.

Now, the owner has sent the car back to Pagani for yet another rebuild. It still features the 760 engine, which means it produces a mighty 559kW (760PS). Unlike some Zonda models though this latest edition features a good old fashion six-speed manual transmission.

As you can see, it’s painted in a deep maroon hue with a discreet tricolour pinstripe running down the middle honouring the Italian flag. There are also plenty of exposed carbon fibre bits, including the front wheel arches, front splitter and side wings, roof scoop, cabin glasshouse pillars, and the massive rear wing.

It’s impossible to know if this will be the last edition of the Zonda, as we’re sure Pagani will make another one if you have the money to commission it. So far there has been over 20 different versions of the Zonda hypercar, some made in limited numbers and some strict one-off orders.