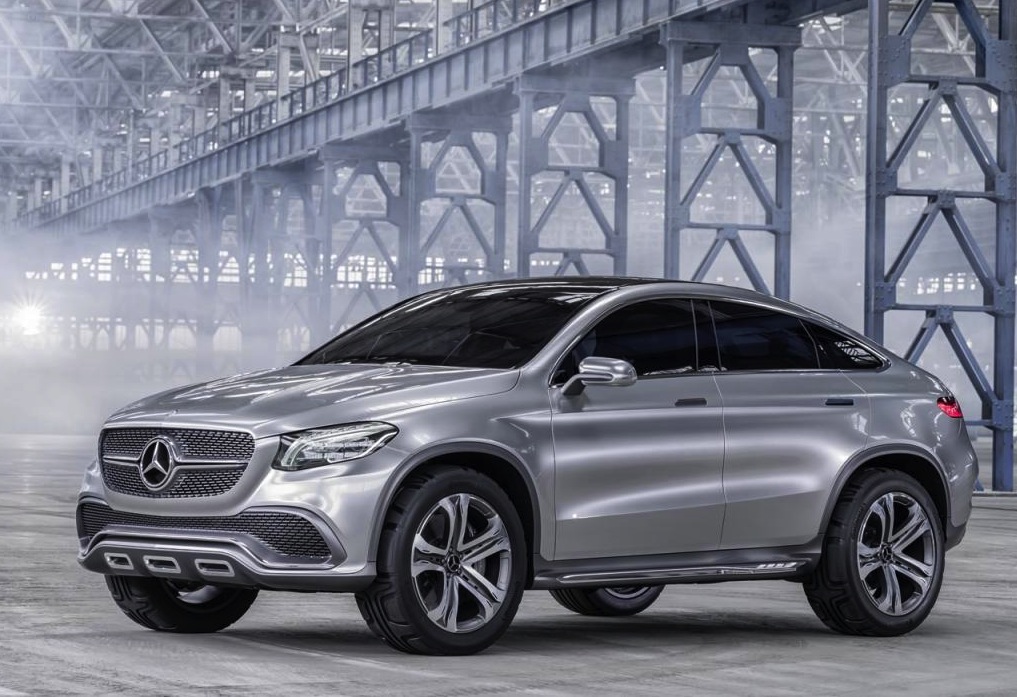 Mercedes-Benz has revealed an all-new concept SUV at the Beijing Motor Show called the Concept Coupe SUV. It previews a potential BMW X6 rival of the future. 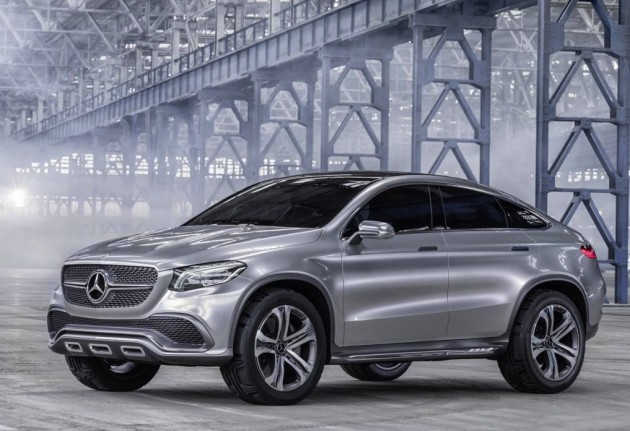 The sporty SUV could give us some insight into an X6 rival, with Mercedes yet to offer something for the large four-door coupe SUV segment.

As you can see, the concept looks quite futuristic, with a modern interpretation of the company’s latest front-end design while at the back it’s all about the future.

With a swooping roofline that runs down to blend in with the C-pillars and short hatch deck, the Concept Coupe is being described by Mercedes as being as “sensual as a coupe” and as “visionary as an SUV”. 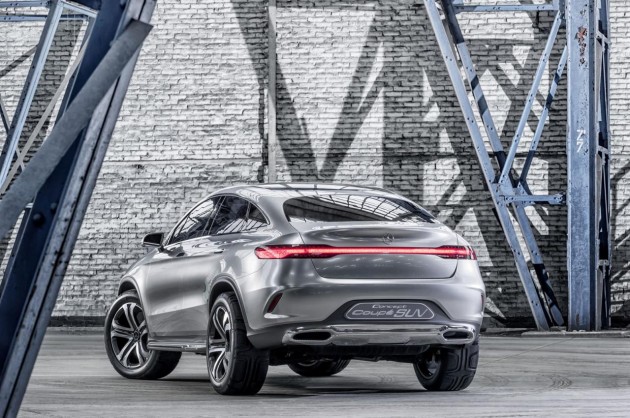 It stands 1.75 metres tall and it’s just under 5.0 metres long. This makes it about 200mm longer and about 20mm lower than the current Mercedes-Benz ML-Class. The exterior features flared wheel arches, imposing 22-inch alloy wheels, all-LED lights front and rear, and a single-tier front grille.

Under the bonnet sits a 3.0-litre twin-turbo V6 producing 245kW of power and 480Nm of torque. It’s connected up to a 4MATIC all-wheel drive system with an nine-speed automatic transmission.

To ensure it all handles as good as it looks and goes, there’s an air suspension setup with the company’s Active Curve System to minimise body roll. Such technology is usually only seen on the S-Class and recently the ML-Class. 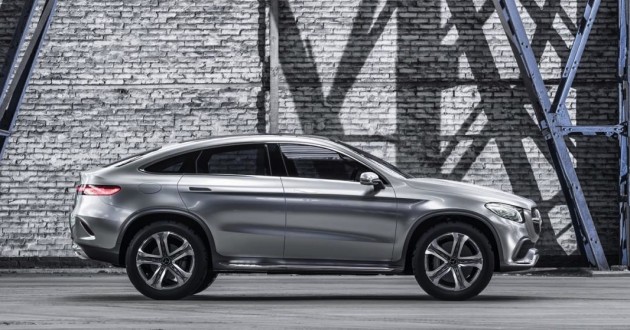 So, will we see this on the roads any time soon? Mercedes-Benz hasn’t confirmed anything official, however, the company has certainly provided hints. In a statement, the company said,

“As a compact all-rounder, the GLA has already translated the suggestion of a coupe-like design idiom into an SUV format, thereby giving indications of a new SUV line from Mercedes-Benz which the Concept Coupe SUV now fully brings to perfection. With this concept car, Mercedes-Benz is announcing the possible expansion of the previously uniform SUV off-roader family.”