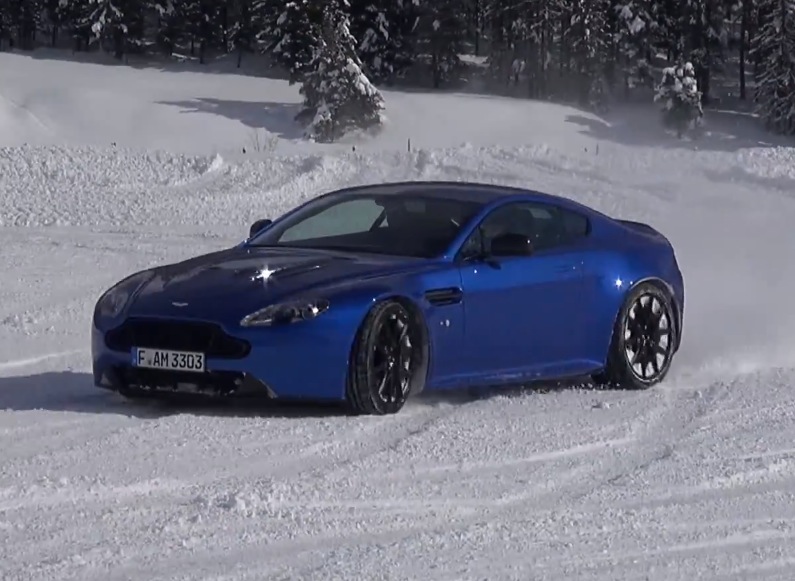 Is there anything better than watching an Aston Martin V12 Vantage struggle to get traction on the snow? Definitely not. This video not only shows off the car’s epic sound, but also how damn good it looks sideways.

The Aston produces 380kW and 570Nm of grunt from its 5.9-litre V12.  It’s fair to say with that much power these slides could be replicated on dry tarmac. Either way, it’s great to watch.