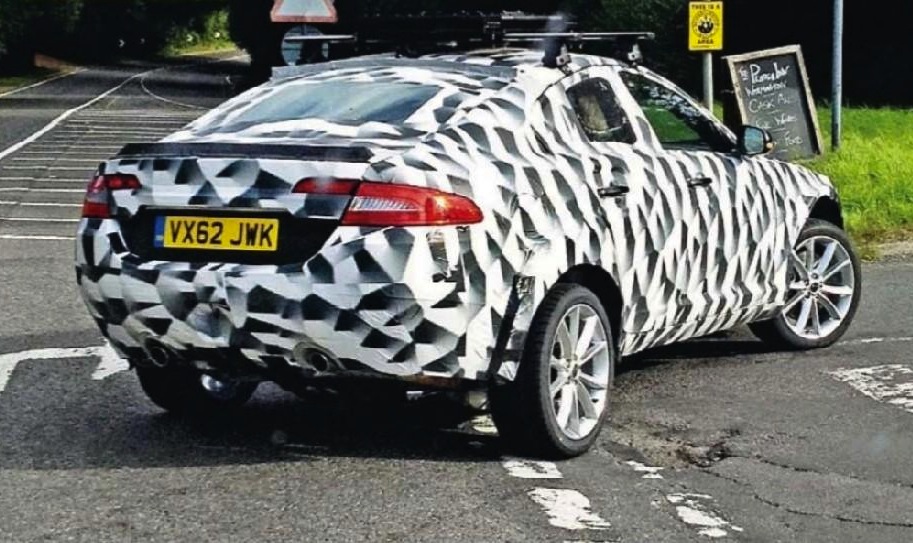 Jaguar has been spotted test driving a prototype version of its upcoming, all-new SUV/crossover. Dubbed the Jaguar ‘XQ’, the new model will be Jag’s first ever step into the SUV world. 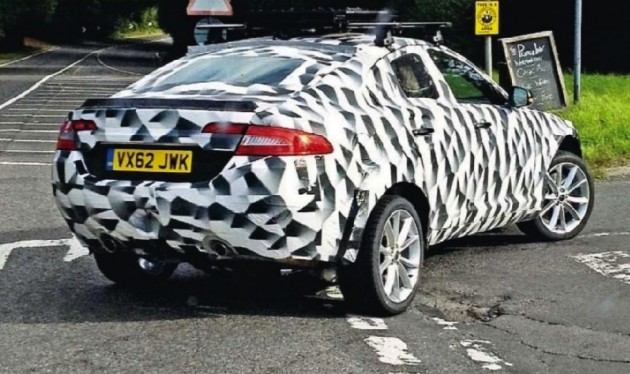 Even though the prototype, which was spotted by worldscoop forum, looks like a rather awkward Jaguar XF, much of the body is likely to be there simply for disguise purposes.

The biggest evidence that confirms crossover underpinnings is in the ride height. You can clearly see big gaps between the wheels and wheel arches, while the sill panel ground clearance and short rear overhang further indicate its off-road readiness.

According to various reports, the new model will wear either an XQ or ‘Q-Type’ badge, and ride on a fresh platform which will also underpin a new compact sedan known as the ‘XS’.

As for the power, a range of turbo-diesel and turbo-petrol engines are expected for the XQ, mimicking those found in other Jaguar models. The 2.0-litre ‘EcoBoost’ turbo four-cylinder is likely to be an option, producing around 177kW, while a flagship may come with Jag’s latest supercharged V6 also found in the F-Type. In the F-Type, the V6 comes in two tunes; 250kW and 280kW.

An official announcement on its arrival is yet to be made, however, a concept version may appear at the 2013 Frankfurt Motor Show, starting September 10.