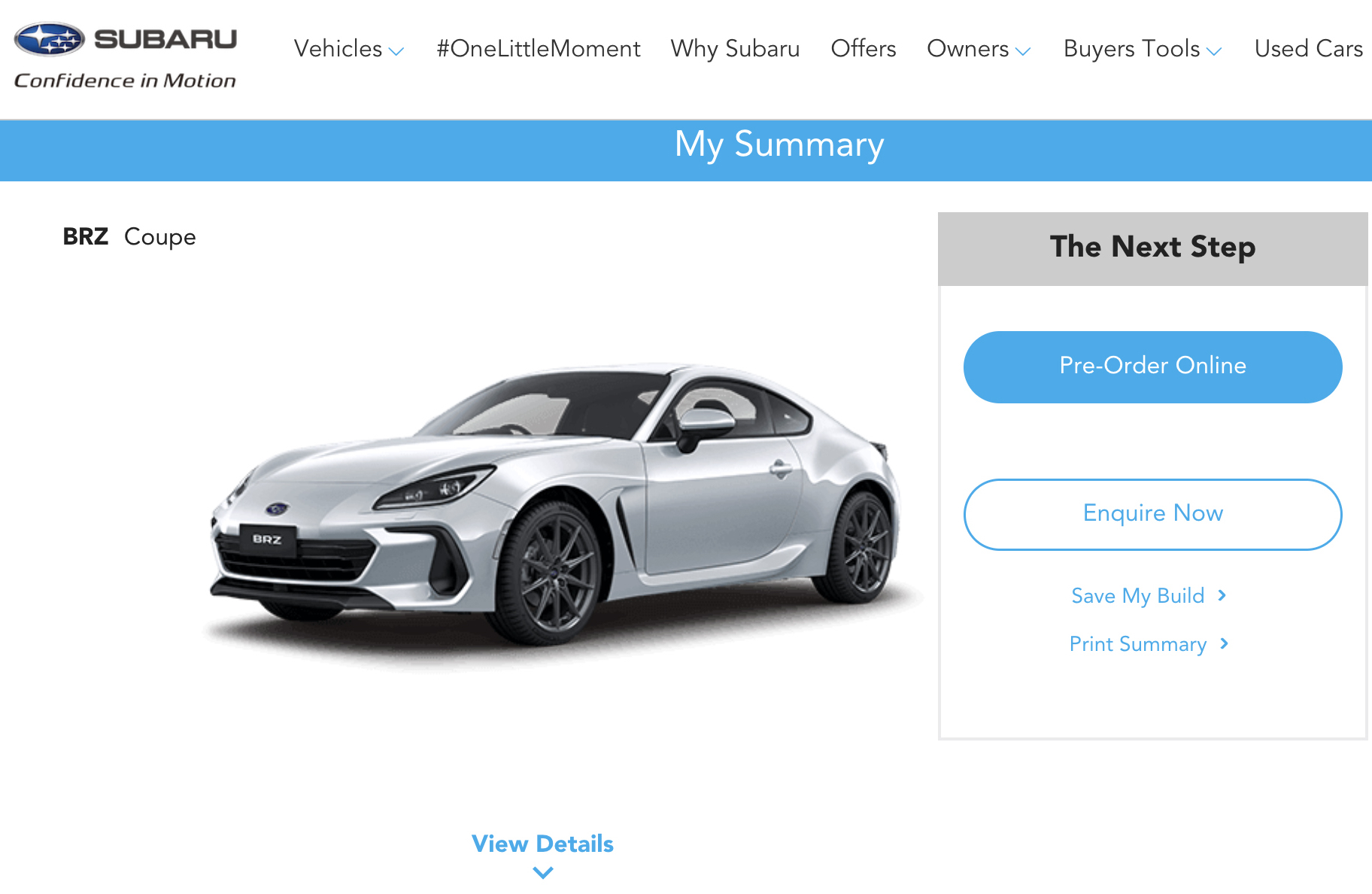 Subaru Australia has confirmed the order books for the MY2023 BRZ are now open, following an initial allocation of 500 MY22 models that sold out very quickly. 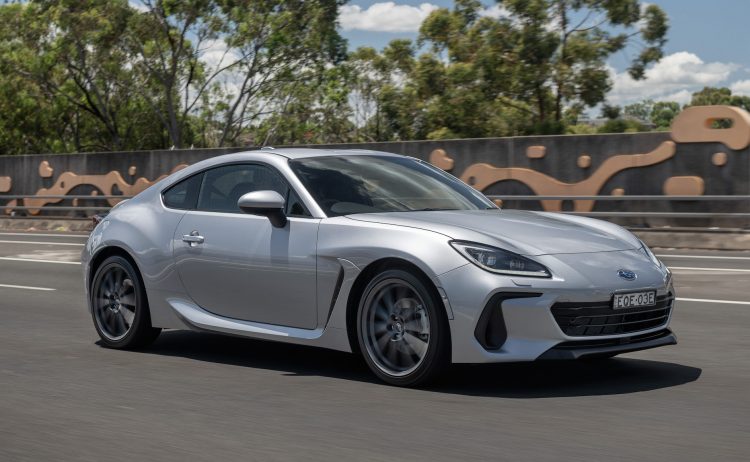 The good news for existing owners – the lucky ones that got in early – is the MY23 version is identical to the original MY22 that went on sale during the third quarter of last year. And even more lucky for those, the price has gone up for the model year 2023.

Prices now start from $40,290, up from $38,990 for that initial stock. But good news for new buyers, there is no specific allocation or production cap now. Orders are expected to roll in from around the third quarter of this year.

Blair Read, Subaru Australia MD, said: “We’re delighted to reopen the order books for the iconic BRZ and that more new-generation BRZs will be finding their home with Australian sportscar fans.”

As we learned this week, BRZ sales are on the rise and could overtake the class-favourite, Ford Mustang, in the coming months. According to April VFACTS figures, which compile new vehicle registrations (not technically sales, but close enough), 83 new BRZs were registered in April.

And for the first four months of this year, Subaru has ‘sold’ 325 examples. That’s not far off the ever-popular Mustang, which has found 521 buyers over the same period. Mustang sales are down 43 per cent for that period, while BRZ sales are up 99.4 per cent. 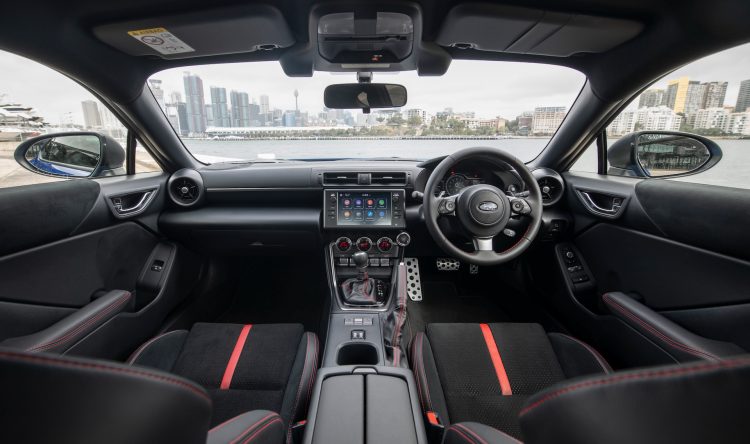 Buyers continue to be offered two main variants, including the BRZ and BRZ S. Both come with a 2.4-litre naturally aspirated boxer four-cylinder producing 174kW and 250Nm. Both are available with either a six-speed manual or auto. See below for the new price list (excluding on-road costs), and further below for our recent videos.