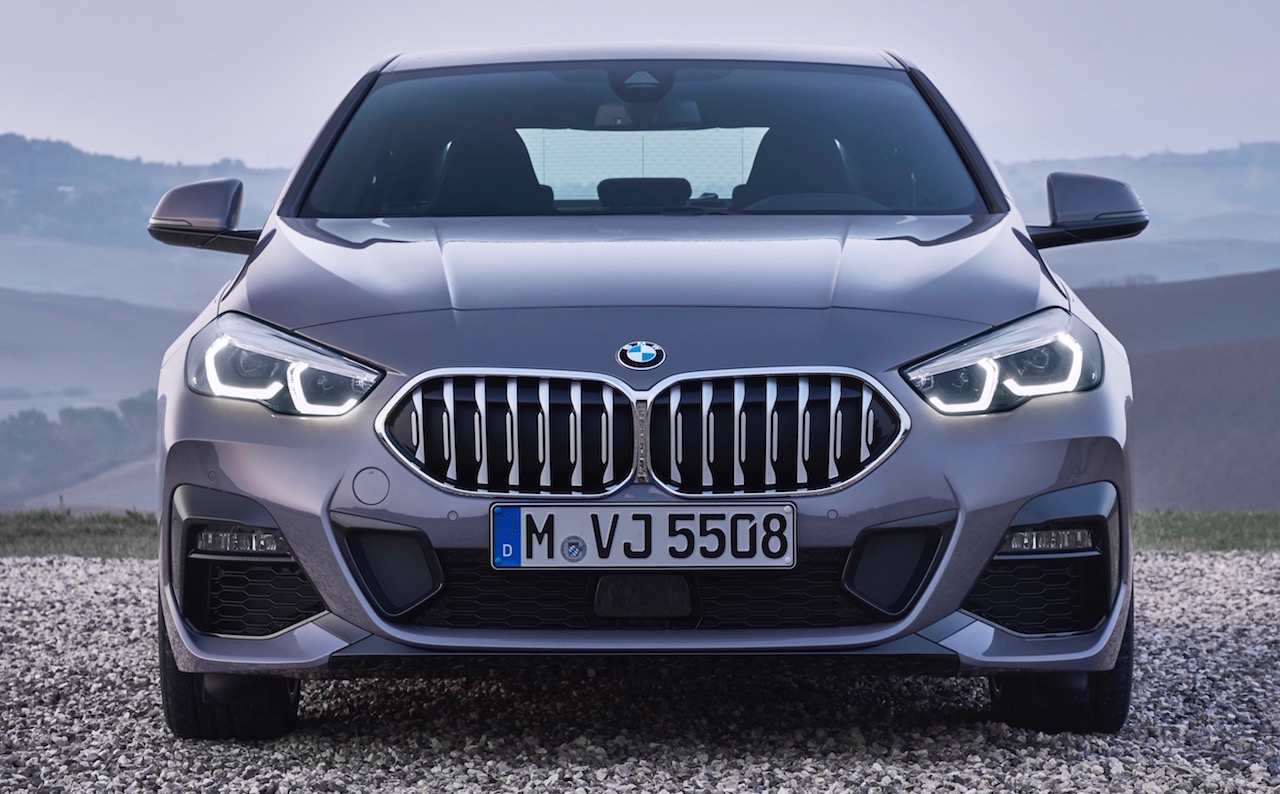 The group, which includes BMW, MINI and Rolls-Royce, sold 1,638,316 units in the first nine months of the year, down 12.5 per cent. Of those, 559,681 sales were from the Chinese market. Interestingly, the group is seeing a 6.4 per cent increase in sales over the nine-month period in China.

BMW brand sales are up 9.8 per cent for the third quarter specifically, with 585,336 units. However, year-to-date figures are down 11.3 per cent for the Bavarian brand. BMW has sold 1,427,521 units so far this year. Key model lines that helped maintain a steady flow included the new 2 Series Gran Coupe, and updated 5 Series and X3. 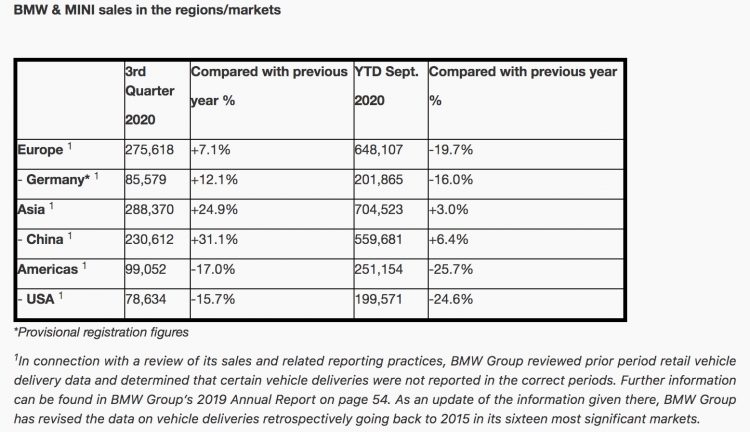 MINI brand has sold 208,144 units so far this year, down 20 per cent on last year. However, its third quarter figure is also up, 1.9 per cent, to 89,253 vehicles sold globally. Both BMW and MINI combined reported the largest amount of sales in Asia, where 704,523 units were shifted. That’s up 3.0 per cent on last year.

As for Rolls-Royce, it has delivered 2641 units so far this year, which is down 28.5 per cent. During the third quarter, sales are also down 9.5 per cent on the same period last year, to 1091 units.

Interestingly, BMW Group says it has sold 116,381 electrified vehicles so far this year. That figure is up 20 per cent on last year. Of those, 54,719 were attributed to the third quarter alone, up 46.6 per cent on the same three-month period last year. Speaking about the results, Pieter Nota, member of the Board of Management of BMW AG, said:

“Thanks to our strong model line-up, we were able to increase our third-quarter sales year- on-year, despite the lasting effects of the coronavirus pandemic. We are especially pleased with the sales growth of almost 50 percent in electrified vehicles. This makes electromobility a substantial growth driver. We have already delivered around 10,000 fully-electric MINIs since the start of the year.” 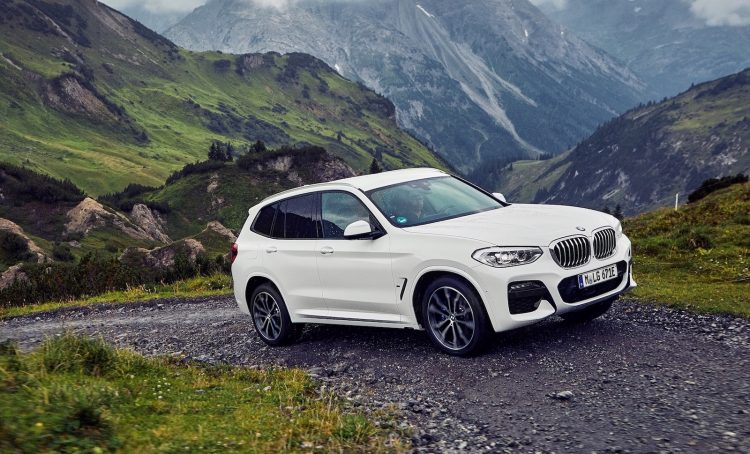 In Australia, BMW brand sold 17,012 vehicles in the first nine months of the year, according to September VFACTS figures. That’s down just 6.7 per cent. Considering the local new car market overall is reporting a downturn of 20.5 per cent YTD, a negative 6.7 isn’t too bad at all. Its best-selling model here is the X3, reporting 3055 units as at the end of September (down 18.2 per cent).

Aside from all-new models that have launched this year, like the 2 Series Gran Coupe, it’s the X6 that is showing the strongest growth in Australia. The big coupe SUV has reported 450 units so far, up 254.3 per cent on the 127 units sold during the same period last year. This is likely thanks to the arrival of the new model, hitting Australia under 12 months ago.