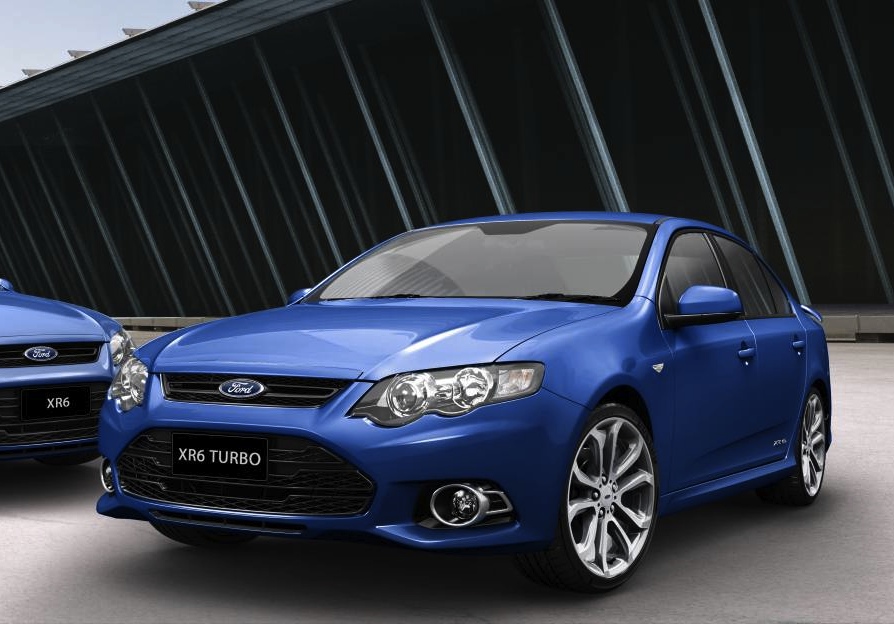 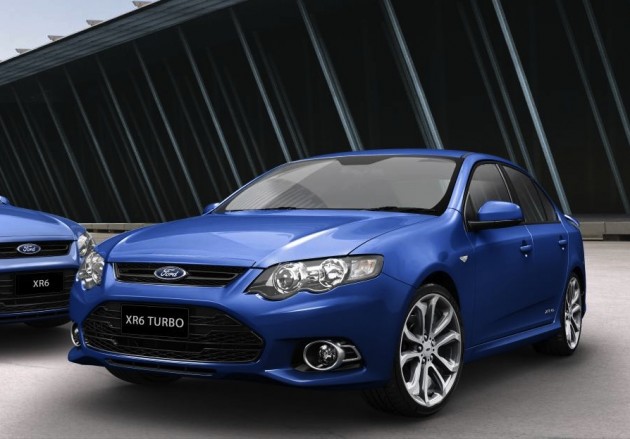 The new Ford Falcon FG MkII is a very big deal for the Australian car industry, as it will mark a cornerstone step in Falcon’s history by introducing the world’s first rear-wheel drive application of Ford’s new EcoBoost engine.

Ford Australia hasn’t released specific details on the new, optional EcoBoost unit, only saying that it will be the 2.0-litre turbocharged four-cylinder item. Ford Australia says full details will be announced closer to the new Falcon’s launch later this year. (The EcoBoost unit will not be available on XR or G6E and G6E Turbo models, and will be introduced in early 2012.)

The 2.0-litre EcoBoost engine offers, in various forms around the world, 177kW of power and 339Nm of torque. It uses a Borg Warner K03 low inertia turbocharger as well as direct-injection, both of which will contribute to the new Ford Falcon passing Euro V emissions standards. Fuel consumption on Ecoboost models is also expected to be considerably lower than the existing six-cylinder FG Falcon range.

“EcoBoost technology gives us everything customers have told us they want: a combination of the performance they expect and the fuel economy improvements they demand that, until now, has only been achievable with the latest-generation turbo diesel powertrains.”

As for the visual changes, the sports models, including the Ford Falcon FG MkII XR6 and XR6 Turbo, will get a slightly revised front fascia with new winglets around the spotlight housings and projector headlights. The front grilles will also be presented in a recessed black mesh fashion. 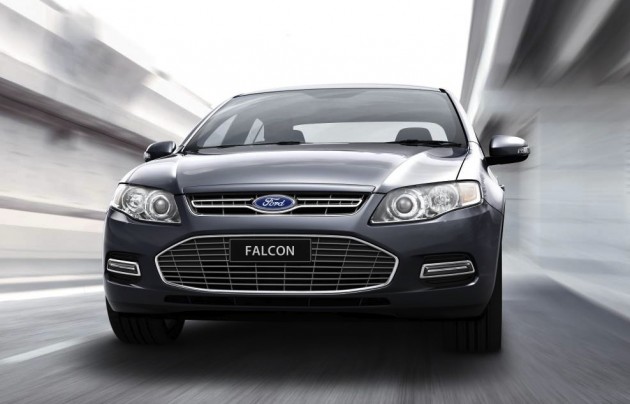 In the sports luxury end of the spectrum, the new Ford Falcon FG MkII G6, G6E and G6E Turbo will all get revised front ends as well, with new projector headlights with LEDs, as well as new grilles and spotlight housings.

Other new features for the Ford Falcon FG MkII range includes a revised interior with improved sound deadening installed throughout, helping to provide a more luxurious and calm interior mood. The new Falcon also gets an eight-inch LCD Interior Command Centre (ICC) touch screen display on the dash on all models except the entry-level XT. 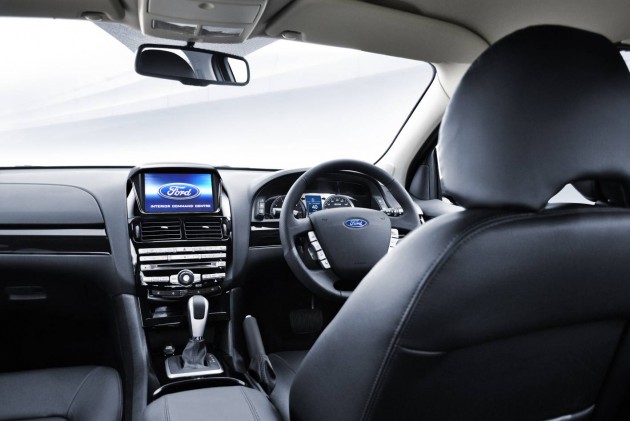 We look forward to providing full details on the new Ford Falcon EcoBoost engine, as well as pricing for the new models and performance figures in the coming months.

Production for the new 2012 Ford Falcon FG MkII will begin in the final quarter of this year, with market entry set to take place towards the end of this year for the non-EcoBoost models and during the start of 2012 for the EcoBoost variants.