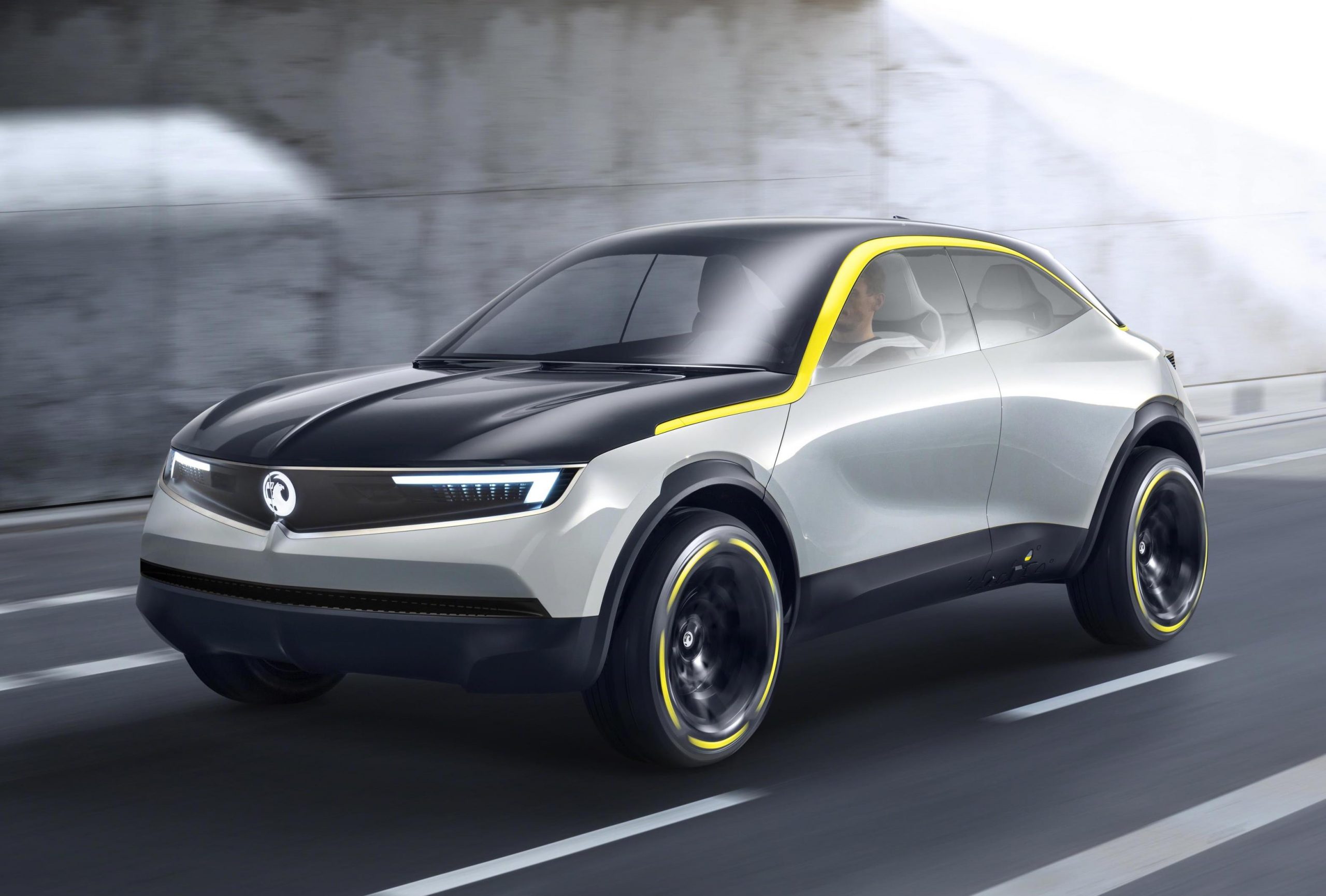 Vauxhall/Opel have revealed a new visionary concept car called the GT X Experimental, as previewed earlier. It gives us a clue of the brands’ future design direction. 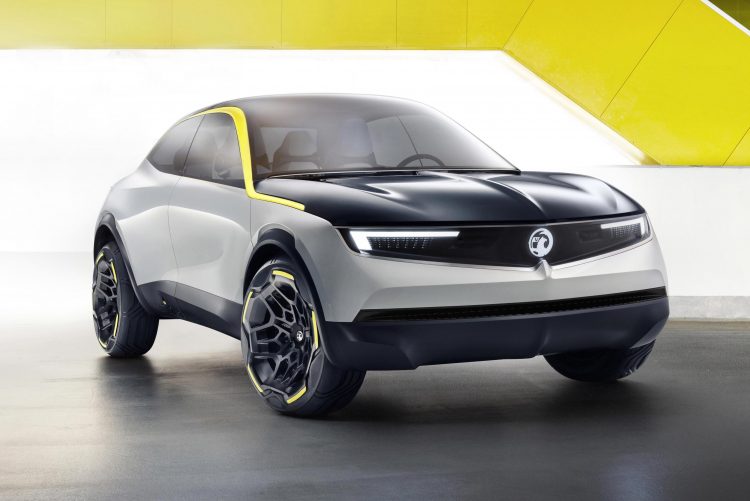 The concept is pitched as a five-door, fully electric coupe-like compact SUV. So, it essentially blends almost all of the trending vehicle styles into one. It measures 4.06m in length, 1.83m wide, and 1.53m tall including the antenna.

Being a concept car there are plenty of unconventional elements. Some of these include engraved triangles along the sill under the driver’s door, with one of them incorporating a hexagonal LCD screen that shows the charge level.

“The Vauxhall GT X Experimental embodies the spirit of our core brand values. It’s an approachable concept that people can identify with. It confidently combines a pure and bold design execution with progressive technology that makes life easier. Clearly, this vehicle signals a very exciting future for the brand.” 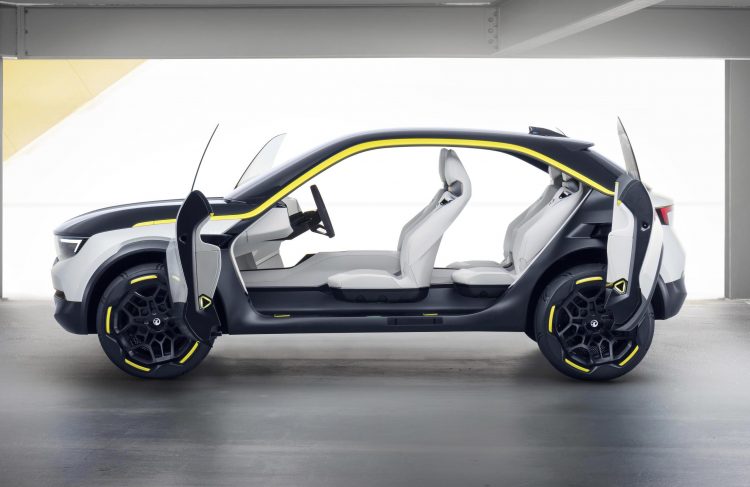 Power comes from a 50kWh lithium-ion battery pack providing an undisclosed output. The brands aren’t specific about the range or charging times either, but they confirm the concept does come with level 3 autonomous driving capability.

Although the GT X won’t go into production as is, various elements, including the design, are set to inspire future showroom models by Opel and Vauxhall. Vauxhall group managing director Stephen Norman said:

“Vauxhall is defiantly not a prestige brand, and not a ‘me-too’ brand. But we make great cars, and people buy them because of their value, approachability, ingenuity and progressiveness. The GT X Experimental picks up on these reasons for purchase, reinforces them, and creates a clear template for design elements in Vauxhall production cars of the future.”