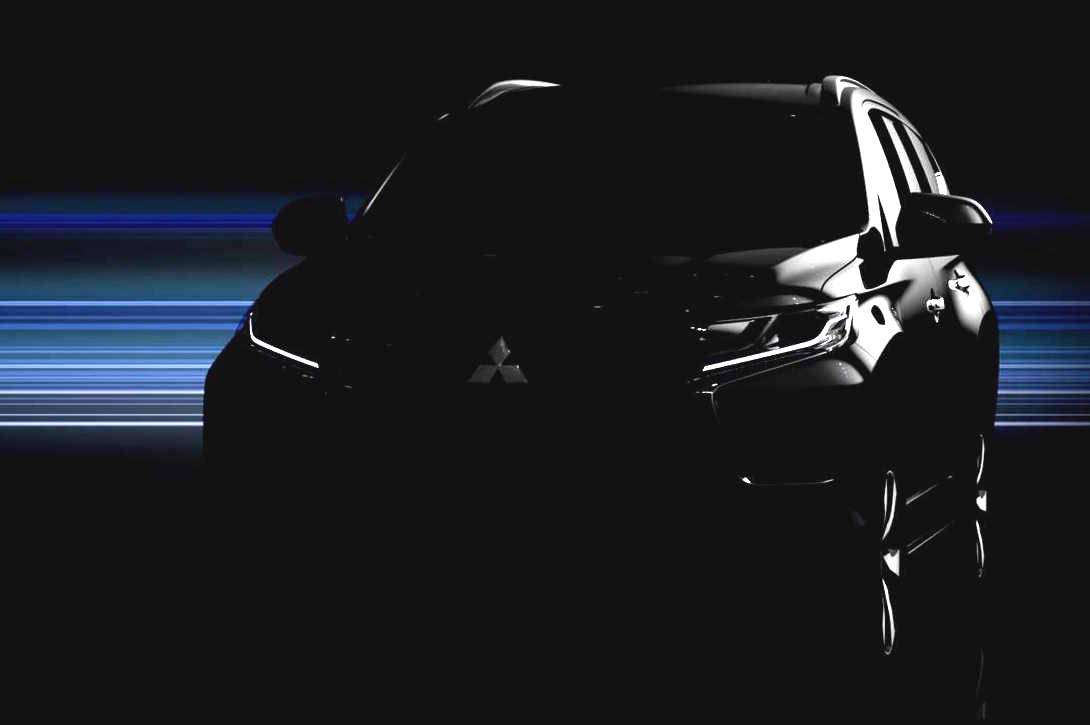 Mitsubishi has released the first official teaser image of the 2016 Challenger, which will make its debut in Thailand next month. 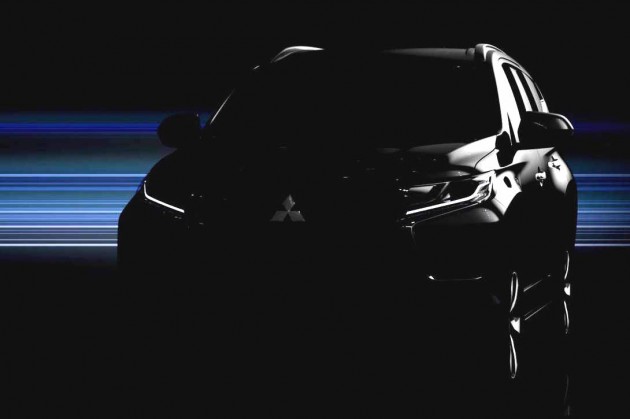 As usual with teasers, no real information has been released. Mitsubishi does confirm the new model will showcase the brand’s latest ‘Dynamic Shield’ front end design, though.

You might remember a few weeks ago some interesting patent images surfaced, showing the new-look design with the rounder Dynamic Shield front end. It also showed some muscular wheel arches and vertically-themed taillights.

As you can see in the teaser image, the 2016 Challenger, also called the Pajero Sport in overseas markets, will indeed feature bolstered wheel arches and modern and sharper-looking headlights with LEDs.

Not much is expected to change underneath it all in terms of the platform. However, the company is likely to install its new 2.4-litre turbo-diesel engine under the bonnet. In the new Triton ute it produces 133kW and 430Nm.

For the passengers the Mitsubishi is set to dress up the interior from the outgoing model and introduce a newer touch-screen interface with more apps, while the driver is likely to get an updated instrument cluster with digital readouts. We’ll have to wait and see for confirmation. All will be revealed on August 1.