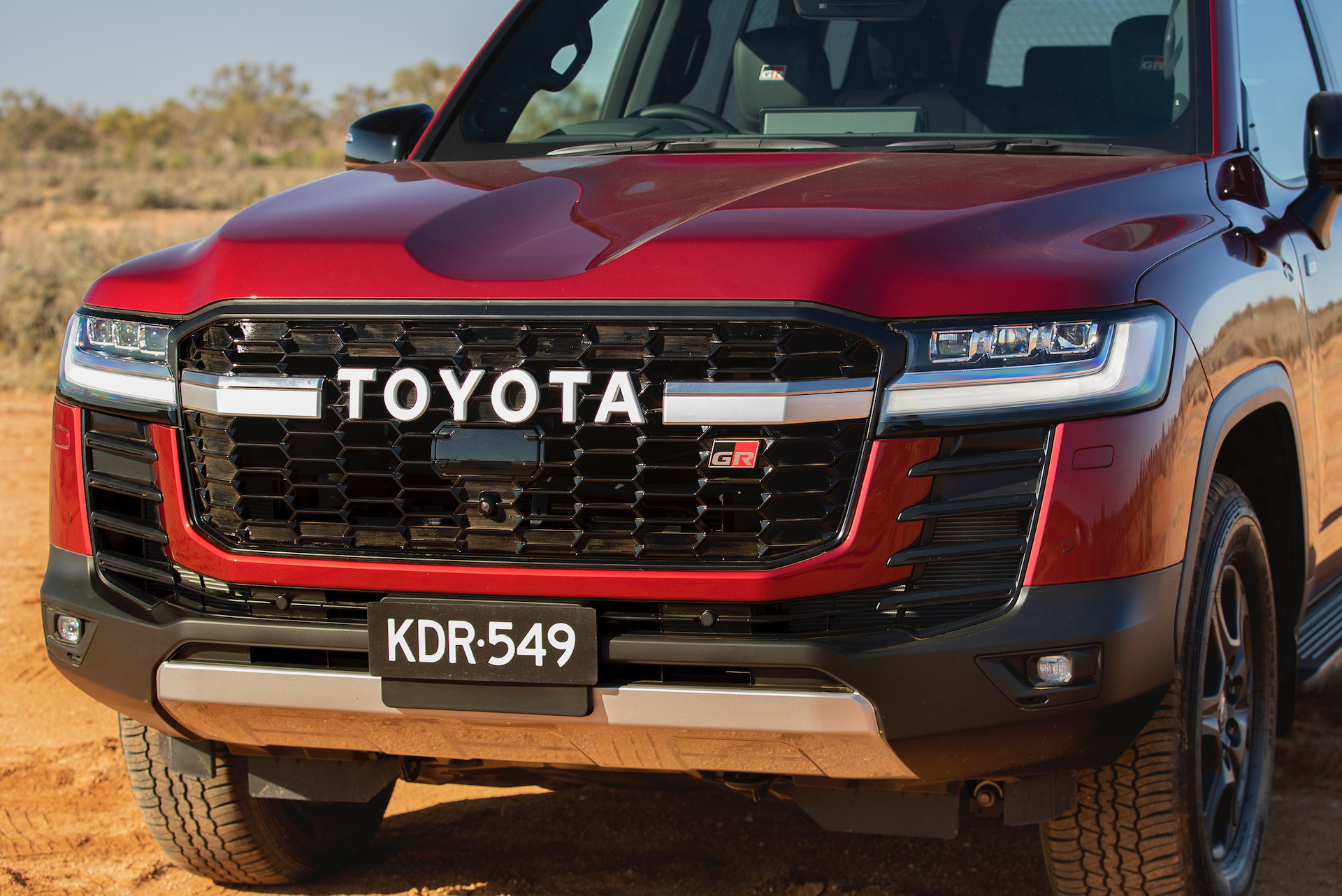 Toyota has reported some mixed news for its global sales and production for the first quarter of 2022, with year-on-year sales dropping considerably while production numbers simultaneously ramp up after the chaos of shutdowns and component shortages. 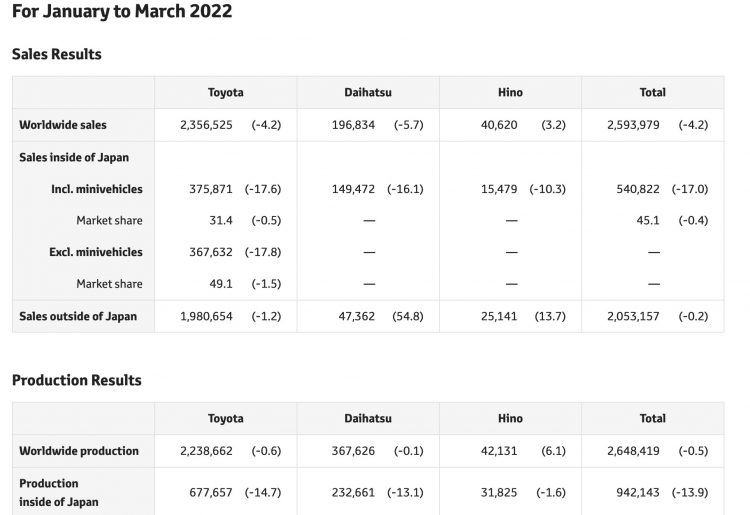 March also reached record highs in terms of production numbers, with Toyota ramping up production capacity to 866,775 units for the month, marking a 2.8 per cent increase on the same month last year.

For the first quarter, Toyota sold 2,356,525 units between January and March, 2022, which marked a drop of 4.2 per cent over this time last year. The shockwaves were felt primarily in its home market of Japan, where sales dropped 17.8 per cent and its market share dropped by 1.5 per cent.

In Australia, Toyota sold 58,047 vehicles in the first three months of this year. That’s up 2.7 per cent on the same period last year, according to March VFACTS new vehicle registration figures.