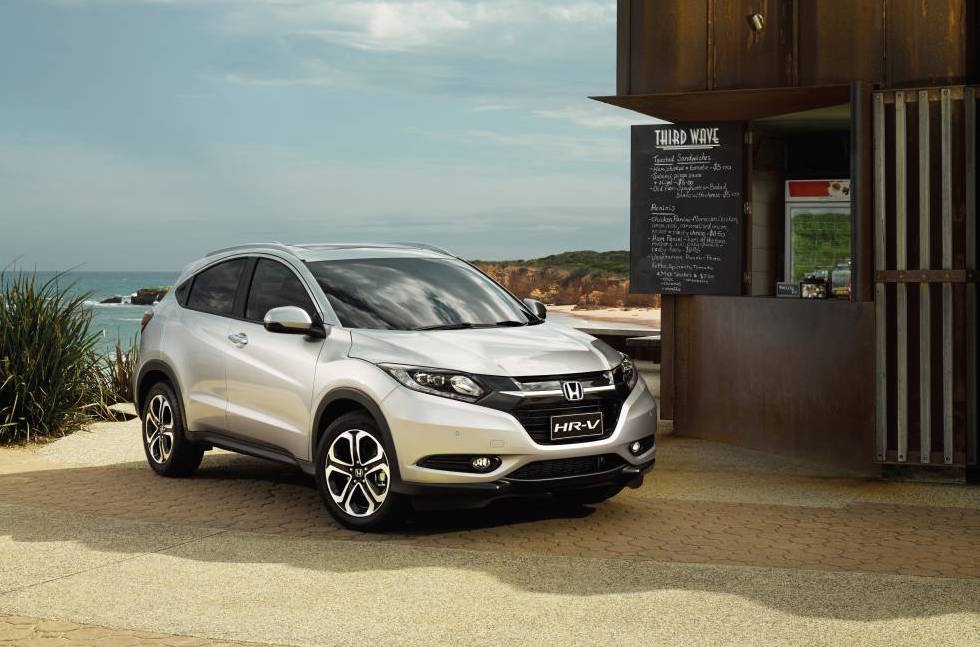 To keep up with the ever-modernising car industry, Honda Australia has announced some updates for the HR-V compact SUV for MY2017. 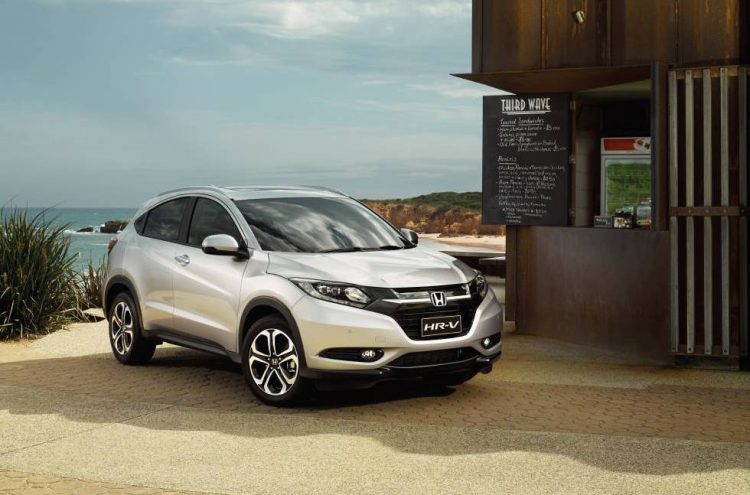 Headlining the updates is the installation of satellite navigation, which is now standard on all variant grades, from the base VTi and up to the top VTi-L.

The sat-nav system is built into a revised 7.0-inch touch-screen media interface. It comes with various apps, including smartphone connectivity and even HDMI support. 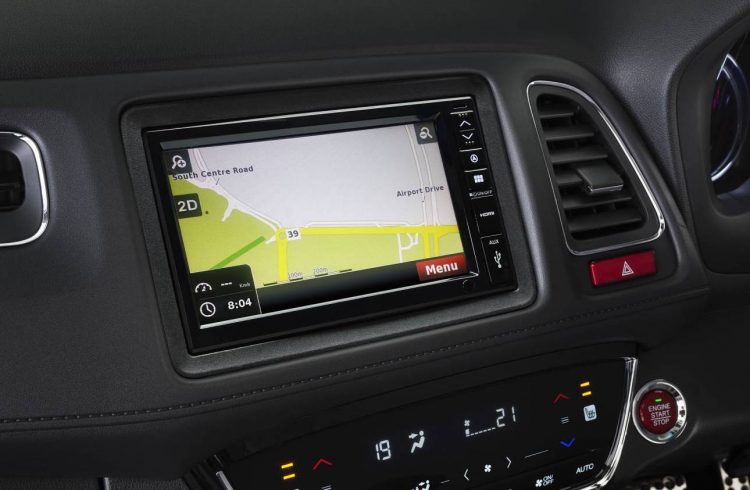 With sat-nav as standard the HR-V becomes one of the better-packaged options in the compact SUV segment. Honda Australia director Stephen Collins said:

“Not only has the HR-V been the top selling model in the Honda range for the past two years, but it is also one of the top selling small SUVs on the market, consistently ranking in the top three sellers in what continues to be an ultra-competitive segment.”

No other changes are made for the 2017 model year updates, and this includes the hardware under the bonnet. Power continues to come from a 1.8-litre naturally aspirated four-cylinder producing 105kW and 172Nm. This comes exclusively with a CVT automatic with front-wheel drive, offering a combined cycle fuel consumption ranging from 6.6L/100km to 6.9L/100km (depending on variant).

Honda says the new model is on sale from May. Prices are unchanged from the outgoing model. See below for the numbers, excluding on-roads: