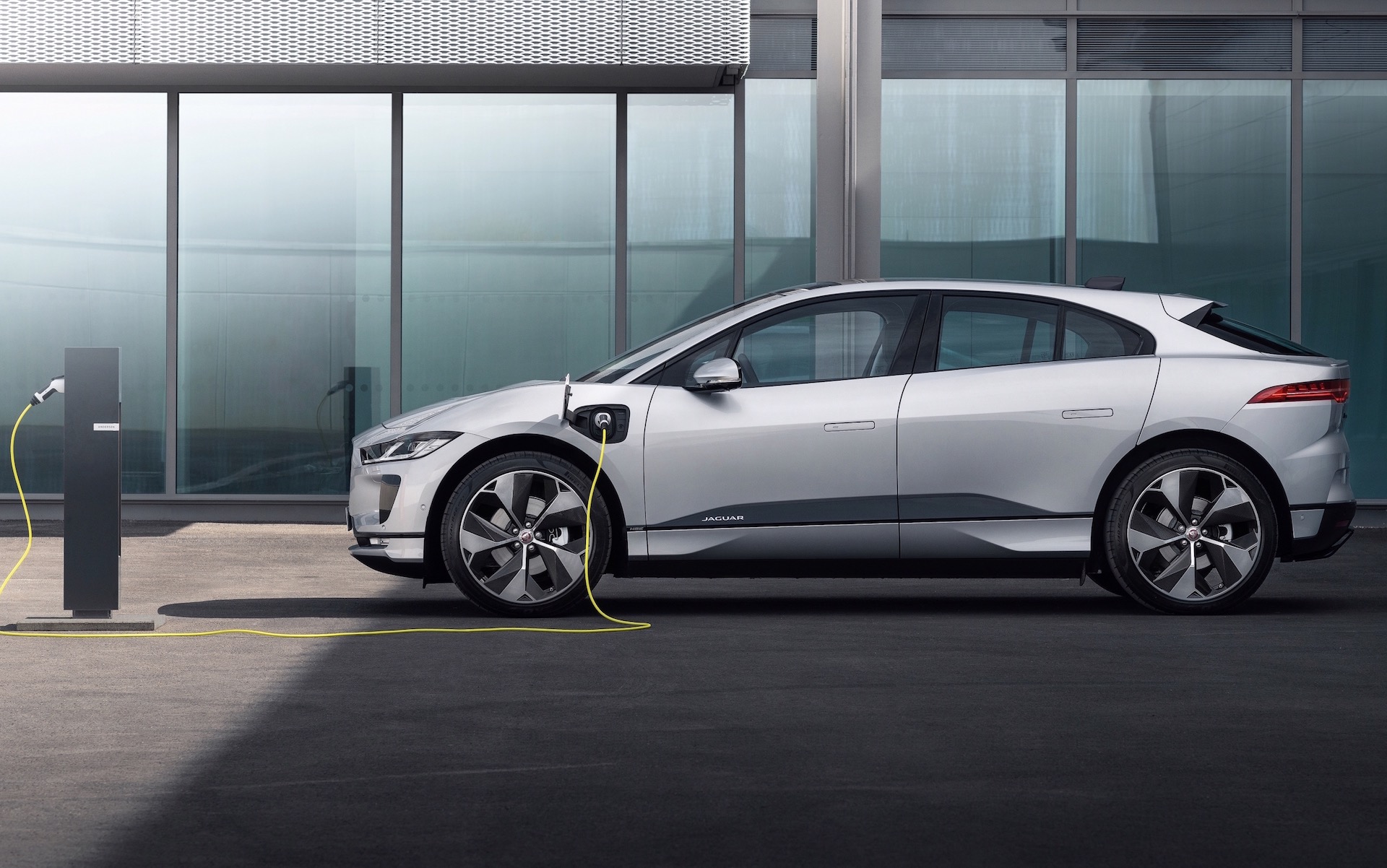 While the key German rivals are only just getting their first fully electric mid-size SUVs onto the market now, Jaguar is already applying a mild update for its I-PACE for the model year 2021. 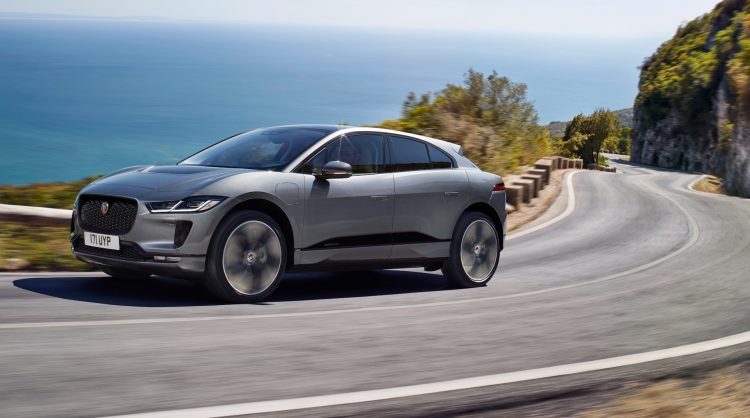 The Jaguar I-PACE is the first premium electric mid-size SUV, aside from the Tesla Model X which is probably best categorised as a large SUV. It arrived in Australia early in 2019, beating the Audi e-tron, BMW iX3 and Mercedes-Benz EQC to the market by quite a bit.

For the MY2021, Jaguar is introducing a new infotainment system, updated charging capabilities, and packing the lush cabin with even more luxuries and convenience-focused technologies. The cabin ionisation system is also updated and includes a PM2.5 filter system that is able to capture finer particles and allergens. 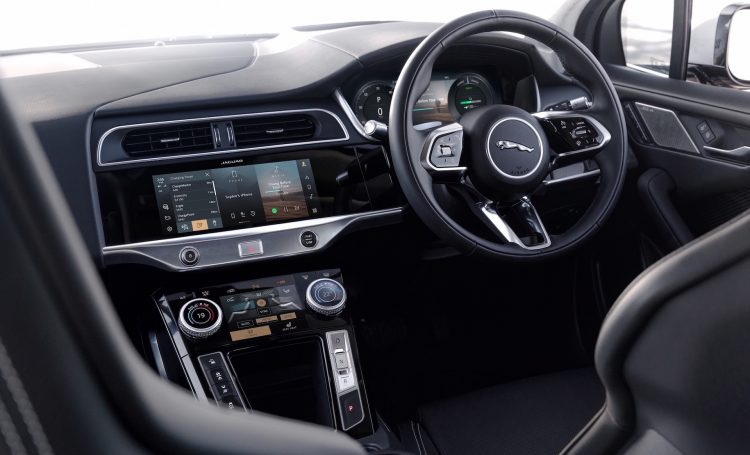 Entertainment, vehicle, and climate settings are all embedded into two touch-screens that extend from the centre console up to the dash fascia. They measure 5.0 inches and 10 inches, with the lower screen controlled using haptic rotary dials. Jaguar says the system offers a faster start-up than before, and says the new system is supported by a built-in backup battery. A new 3D surround-view parking system is available.

Wireless phone charging is now available as an option as well. The charge pad sits beneath the floating centre console. Android Auto and Apple CarPlay are standard, and two phones can be paired via Bluetooth simultaneously. Software-over-the-air (SOTA) functionality ensures the map data is always up to date. 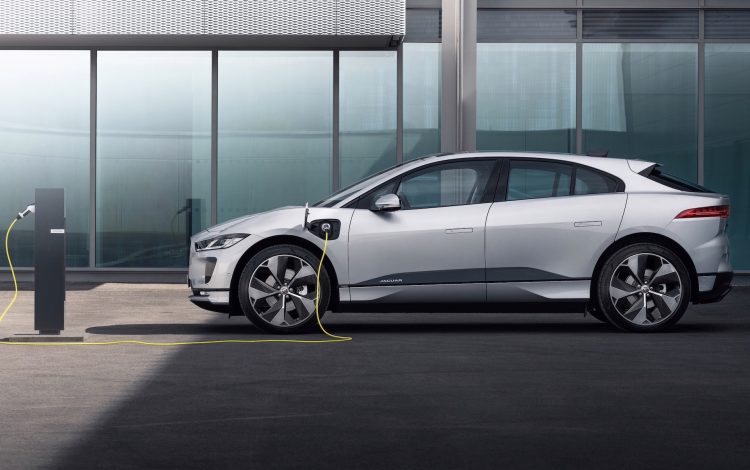 As for the charging updates, the new I-PACE comes with an 11kW on-board charger as standard. This speeds up charging times by enabling users to recharge via a three-phase socket. Using the 11kW wall box, the system can provide up to 53km of range per hour of charge, or 8.6 hours to recharge from empty to full. 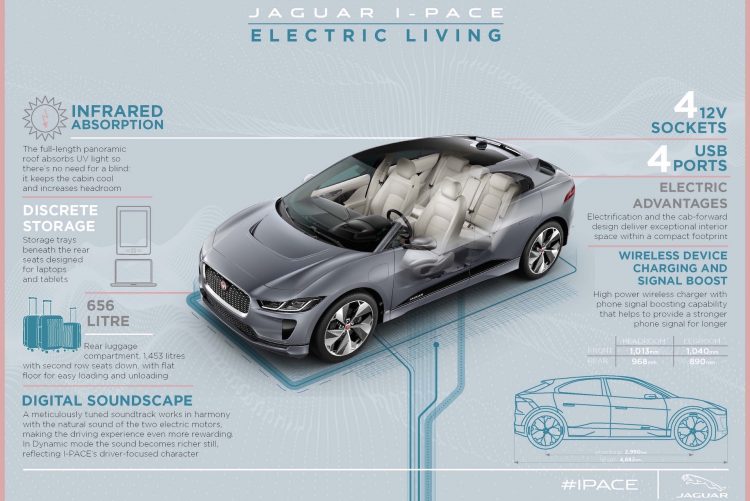 The system continues to consist of a 90kWh battery that provides power to two electric motors; one for the front axle and one for the rear. Maximum output is rated at 294kW and 696Nm, with 0-100km/h coming up in a claimed 4.8 seconds (we’ve previously tested 4.62 seconds).

In other areas, the updated model introduces some fresh 19-inch wheel options, Atlas Chrome trimmings, and a revised range of colour options. As before, the I-PACE is covered by an 8-year/60,000km battery warranty, as well as a five-year/200,000km vehicle warranty in Australia. Jaguar’s local arm confirms the update is available to order now. Prices start from AU$128,860 (excluding on-roads).