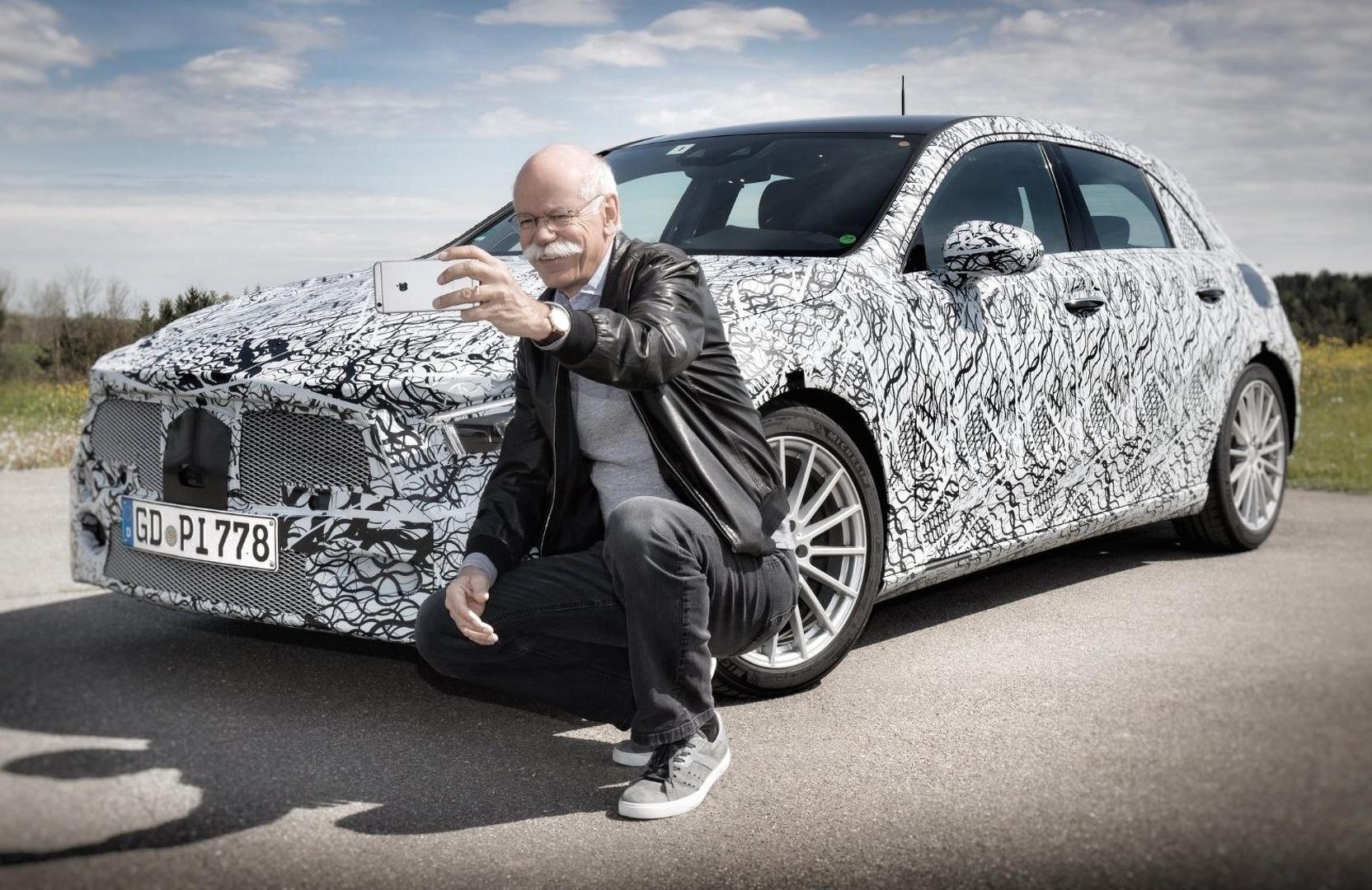 The arena of premium C-segment hatchbacks is about to get much hotter, with an all new BMW 1 Series and Mercedes-Benz A-Class due in 2018. 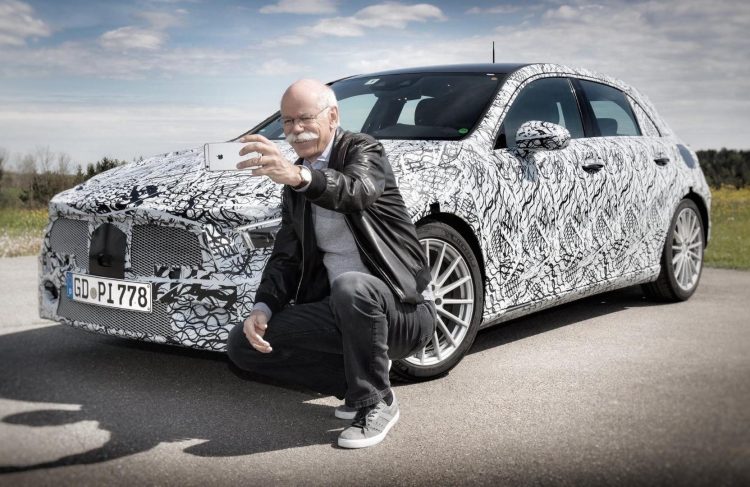 Mercedes-Benz has taken to professional social media platform LinkedIn to preview the next-generation A-Class compact car, with CEO Dieter Zetsche posing next to the development prototype for a selfie.

The A-Class has been spotted by spy photographers in various parts of the world and previewed by a concept at the Shanghai Motor Show in China.

According next to Zetsche, the new car will be revealed during the course of 2018, with a series of pictures depicting a convoy of test vehicles, including the next CLS four-door coupe. 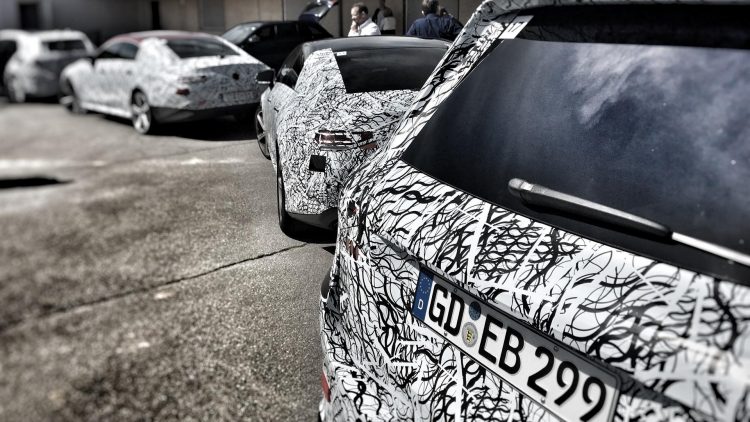 Testing is underway in one of the world’s most capable climatic wind tunnels, that generates temperatures ranging between -40 degrees and +60 degrees Celsius, with wind gusts of up to 265km/h.

Eight cars will be spun off the new A-Class platform, expected to include GLA and CLA replacements. 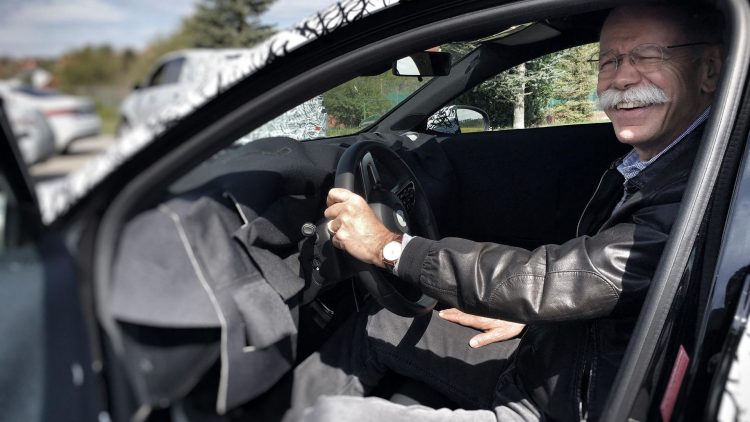