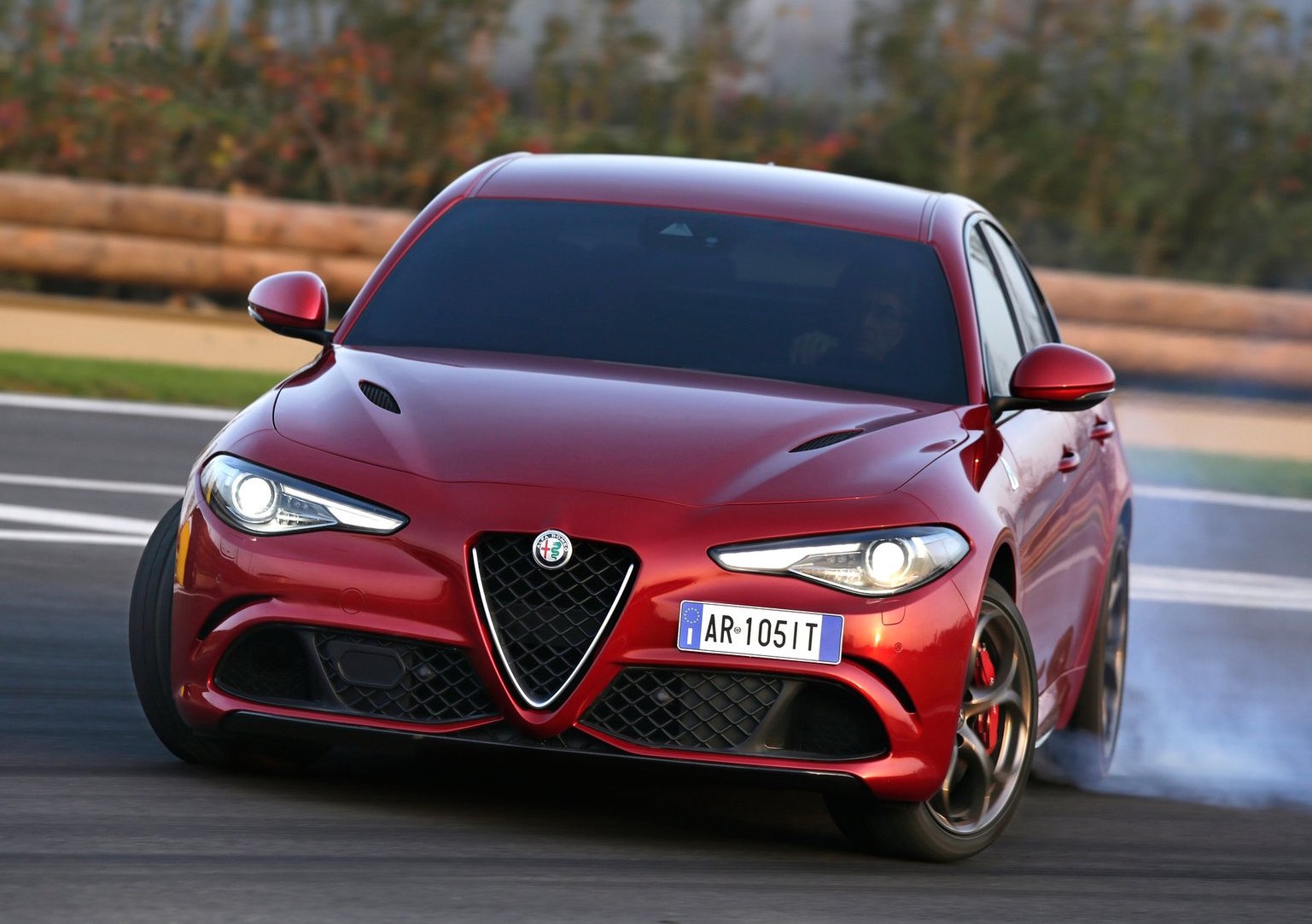 If you thought the idea of the Alfa Romeo Giulia QV was a great one. You’ll be interested to hear the company is preparing a coupe version, a report has confirmed. This will give the brand better strength against rivals such as the Audi A4, BMW 3 Series, and Mercedes-Benz C-Class, which all offer a coupe option in some form. 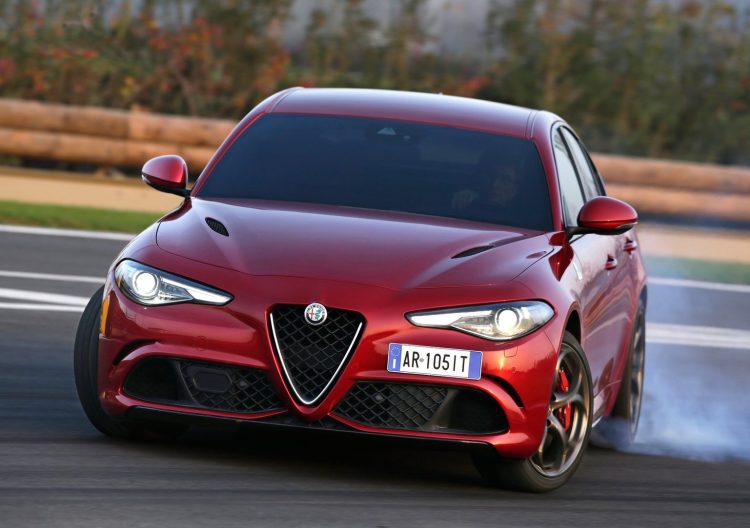 The news stems from an Autocar report which, via sources, says Alfa Romeo is not only working on a coupe, but also a new high-tech energy recovery system (ERS) to boost power even more. It’s understood engineers are currently developing two different powertrains using this F1-derived technology.

At the entry end is set to be the current 2.0-litre turbo-petrol four-cylinder seen in the Giulia Veloce, which produces 206kW. With help of an electric motor booster system the power is apparently going to be pushed to around 258kW, which is a nice amount of power indeed for a mild performance variant.

For the top end of the range engineers are said to be tinkering away with the crazy 2.9-litre twin-turbo V6 engine found in the Quadrifoglio (QV). In standard form the engine already produces 375kW. With an energy booster the power is set to top out at around 480kW.

This latter option would come in as the most powerful Alfa Romeo road car ever produced. If the facts are accurate, it will have no trouble giving the 338kW BMW M4 CS and the 375kW Mercedes-AMG C 63 S a run for their money. When you think about it, it does seem like an ‘Alfa Romeo’ kind of idea, and would no doubt help reinvigorate the heritage of the marque.

A name for the Giulia-based coupe is yet to be confirmed but rumours suggest it may adopt the name Sprint or GTV. It’s understood the model will use a similar front end to the Giulia sedan, but with a new swooping roof and traditional coupe-like rear pillars and boot. There’s set to be some unique detailing around the grille and so on.

According to the aforementioned report the new model may debut as soon as late this year, with sales commencing some time in 2019. The Giulia QV set a lap record around the Nurburgring for a production sedan. It will be interesting to see what the insane coupe will be capable of. The full Giulia range is on sale in Australia.