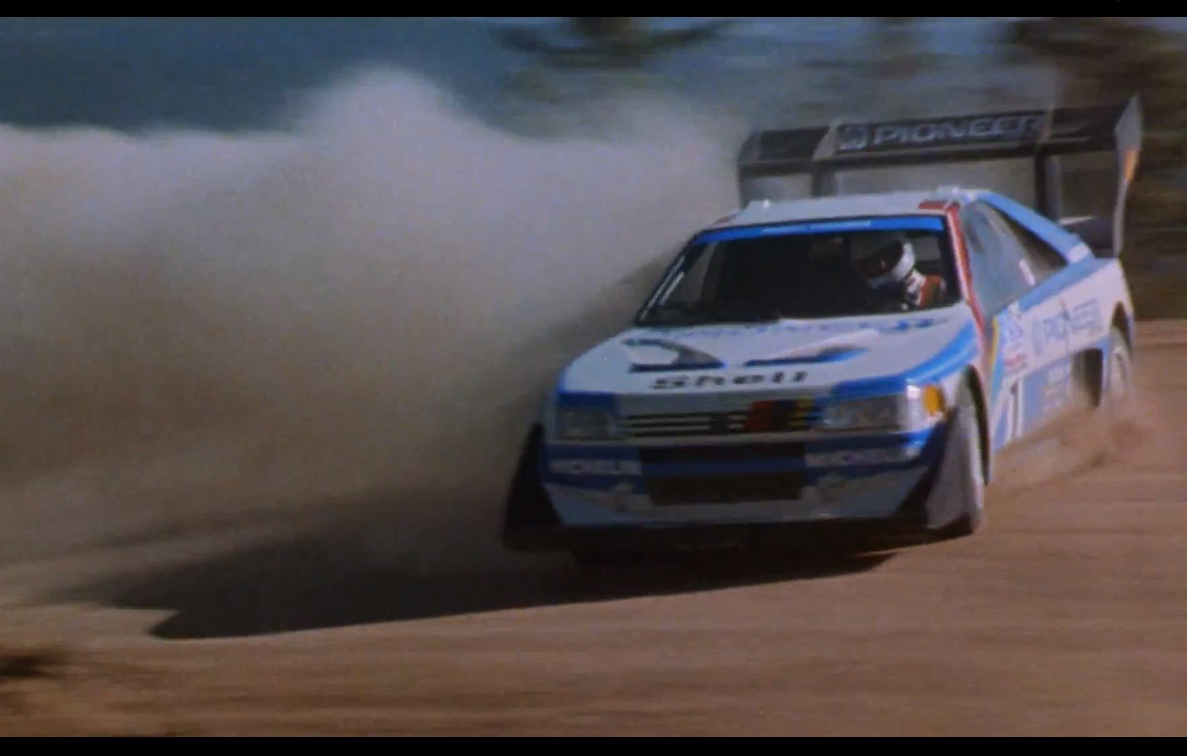 Fans of old-school driving videos will like this one. It’s a digitally remastered version of the award-winning Climb Dance film of 1988. The original film is based on Peugeot’s efforts at the Pikes Peak International Hill Climb of the day. 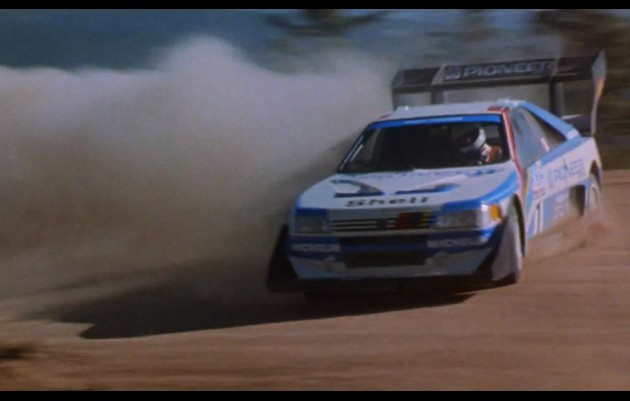 The original film, directed by Jean Louis Mourney and produced by Peugeot, won a string of short film awards in 1990, including at the Grand Prix Du Film in Festival De Chamonix, the Silver Screen at US Industrial Film & Video Festival, and the Golden Award at the International Film Festival.

It features Peugeot’s specially built 405 T16 rally car, driven by Ari Vatanen. The 405 was built with a mid-mounted 1.9-litre four-cylinder engine, using Thompson ignition and a Garrett turbocharged, producing an impressive 447kW of power and 735Nm of torque. Using four-wheel drive and four-wheel steering, as well as a lightweight steel frame chassis with an overall kerb weight of just 880kg, it was no wonder the car was so successful.

The team went on to win the overall event in 1988, with the fastest time of 10:47.77. Although the time doesn’t stack up well with last year’s best time of 9:46.164, achieved by Rhys Millen in a Hyundai Genesis Coupe, the climb is now completely tarmac as opposed to the old dirt layout.

For us driving enthusiasts, we simply love the raw footage of a high-powered machine being driven at the limit. The scenery, the sounds, and the awesome camera angles just add to the captivating piece of cinematography.

As we know, Peugeot is set to take on Pikes Peak this year with a freshly prepared Peugeot 208 T16. It will be driven by WRC champ Sebastien Loeb. Will Peugeot do a remake of this classic film? Fingers crossed.

In the meantime, sit back, relax, and enjoy this remastered version which has just popped up on YouTube. It’s a shame the innocent piano build-up at the beginning isn’t kept from the original.