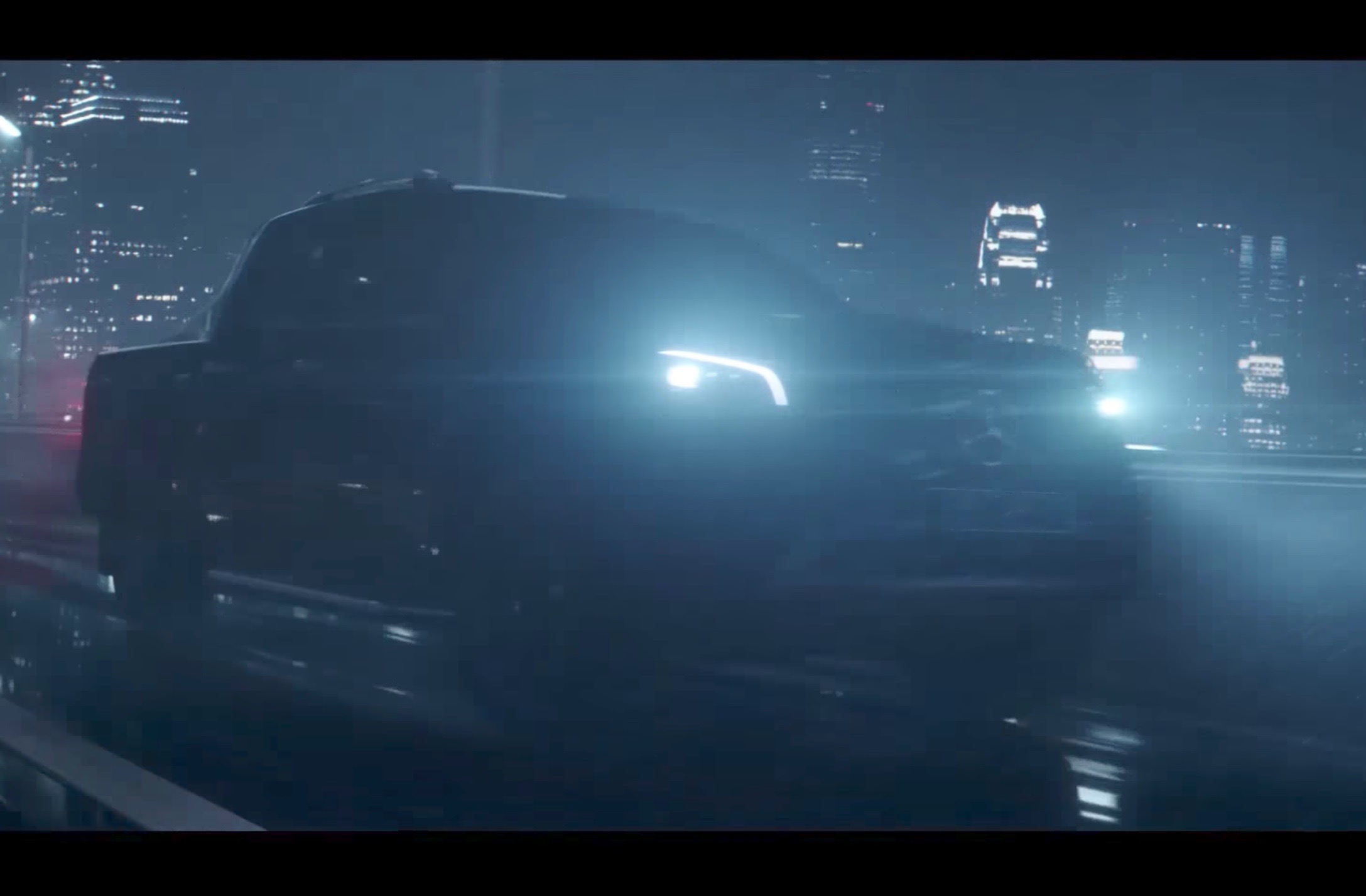 Mercedes-Benz has released a teaser of the upcoming X-Class pickup ute, revealing some of the details such as the wheel, taillight and headlight designs. 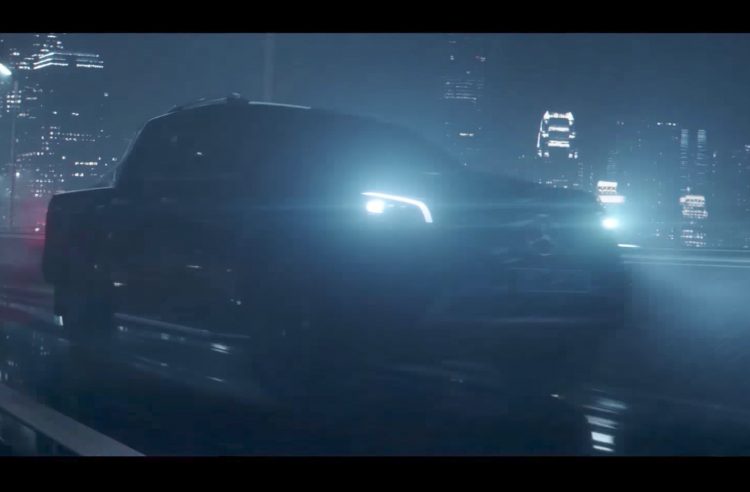 The teaser is pretty vague, with lots of dramatic zooming and panning, but if you look closely you’ll get a glimpse of the alloy wheel design and tyre size.

There’s also quick glimpses of the production taillights, which, surprisingly, do seem to carry over plenty of the modernism from the concept version – it actually looks too prestige and glamorous for the worksite.

At the front are some LED-infused headlights and a two-tier grille with a large, embedded three-pointed star badge in the centre. We can also see some mesh hiding behind the grille, hinting at its off-road-ready performance.

As we already know, the new ute will be based on the Nissan Navara albeit offering slightly different external dimensions. It’s set to be wider, with pumped wheel arches giving it a robust and macho look, while the rear end will adopt a more sophisticated five-link suspension setup for increased on-road stability, especially at speed.

What is still unknown at this point is what engine will sit in the engine bay. Speculation suggests it will come with a 3.0-litre turbo-diesel V6 unit, taken from various Mercedes-Benz Vans models. This would help it compete with the likes of the Volkswagen Amarok V6, and ensure it becomes the flagship ute on the market.

A full debut is expected to take place in the next few months, potentially at the Frankfurt motor show in September. Click play below for the preview.