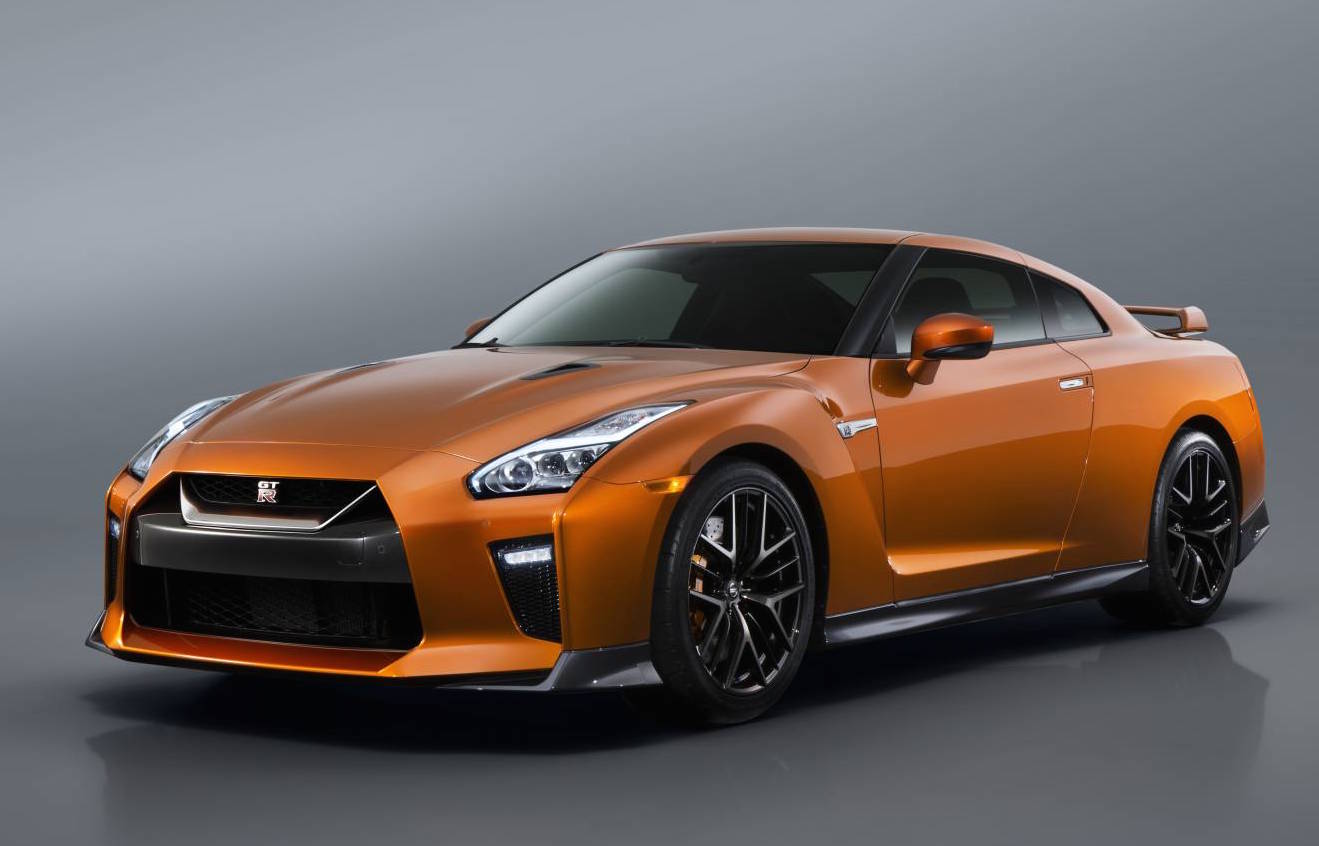 Nissan has lifted the veil on the new 2017 GT-R, known as the MY16 in Australia. This is the latest and probably the last R35 Nissan GT-R update for this generation. 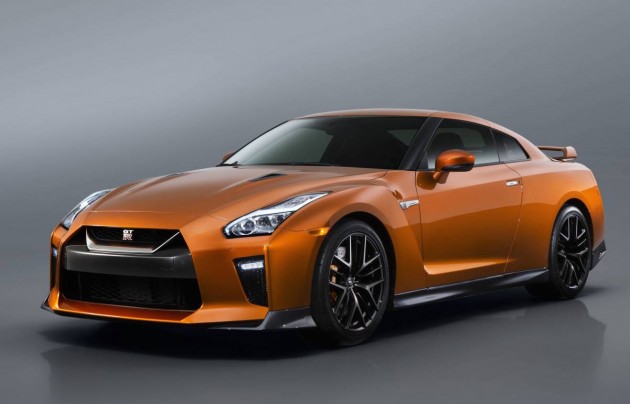 Firstly, yes, there is even more power. The 3.8-litre twin-turbo V6 has been tweaked and comes with individual ignition timing control and additional boost pressure, now producing 419kW and 632Nm (up from 405kW/628Nm).

The company hasn’t mentioned anything about 0-100km/h times, but with the outgoing model already capable of the sprint in 2.7 seconds we don’t think anyone is going to be concerned. However, Nissan does say acceleration across mid and high ranges from 3200rpm and above has been improved.

Behind the engine is an upgraded six-speed dual-clutch automatic transmission which now offers quieter and smoother shifts, pairing with the engine which apparently has “never sounded better”. It features new titanium mufflers and Active Sound Enhancement.

As for the handling and chassis dynamics, engineers have extracted even more from the lethal machine. There’s a more rigid body structure and some revisions have been made to the suspension to improve overall handling and balance.

Lastly, the design has been given a modern makeover, with more defined side sills, new side air vents next to the exhaust tips, and the front end incorporates chrome-matte finishes and showcases the company’s V-motion grille. 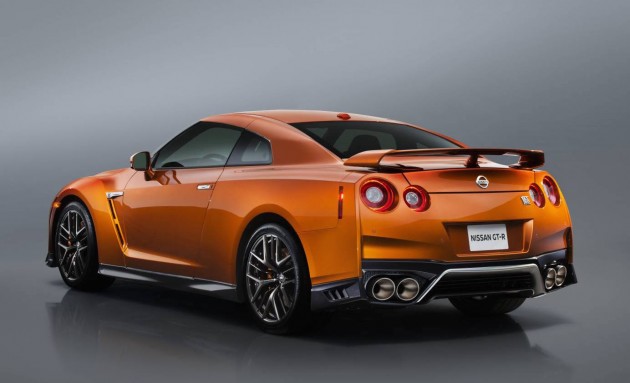 Other highlights include new Y-spoke 20-inch alloy wheels, a higher belt line that separates the lower rear section, and a more premium interior with higher quality leather. The dash and instrument cluster are also completely new, with the total amount of switches cut from 27 to 11 for a less cluttered feel.

Nissan Australia has confirmed the new GT-R will go on sale locally during September this year. Two variant grades will be offered: Premium Edition, and a first (for Australia) Track Edition tuned by NISMO.