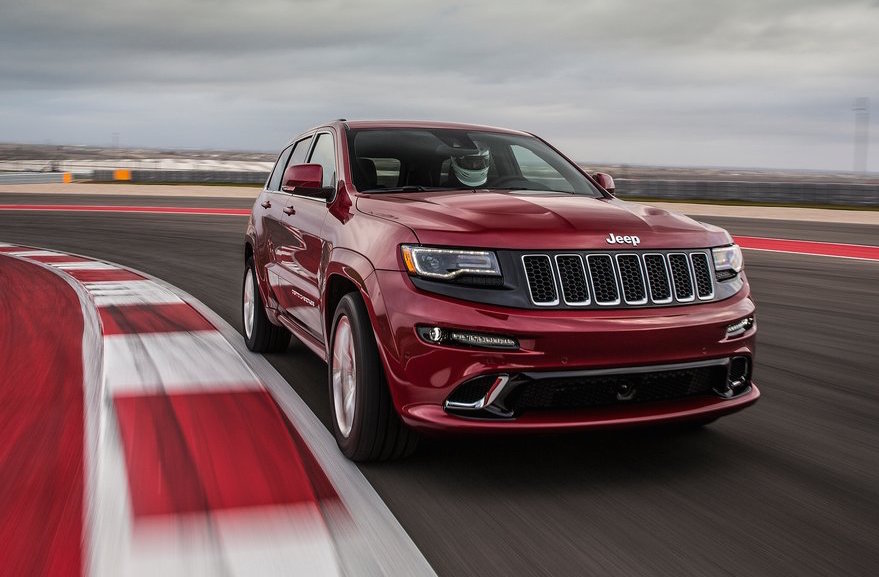 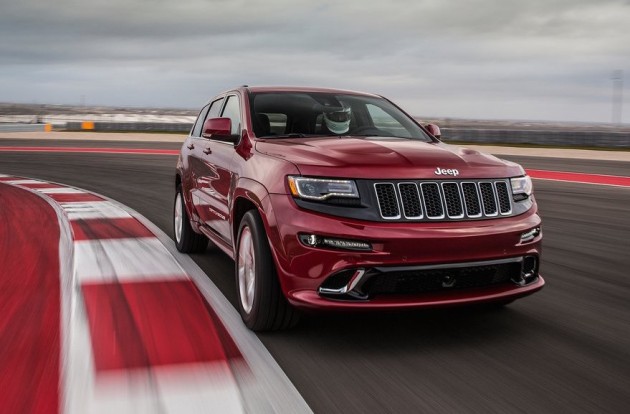 The hotly anticipated Jeep Grand Cherokee Track Hawk was also reportedly confirmed, featuring the Dodge Charger and Challenger Hellcat’s weapons-grade 527kW/881Nm supercharged V8, channelled through all four wheels. The result, according to Automotive News, is a 0-60mph time of 3.5 seconds – ridiculously quick for a full-sized SUV.

The one that has the internet abuzz, though, is the next-generation Dodge Barracuda convertible and Dodge Charger. Both based on the Alfa Romeo Giulia platform (itself based on the Maserati Ghibli), the Charger in particular (shown to dealers during the meeting) apparently resembles the 1999 Dodge Charger RT concept.

Amortizing the Giulia’s US $1 billion platform across the full FCA portfolio does make a lot of sense. Chrysler’s current rear-wheel drive platform, the LX, can trace its lineage back to the W210 Mercedes-Benz E-Class of 1995. Models utilising that platform include the Chrysler 300. No mention of whether it will also transition to the new platform, or if there will even be a follow-up version. The Chrysler 300’s USP is its retro, big-wheeled look.

This information has particular relevance to Australia, given local executives have expressed desire to have the Charger sold here, including the Hellcat model and are also in the process of setting up a local tuning operation to help them catch some of the former Ford and Holden V8 customers after those two brands pull up stumps.