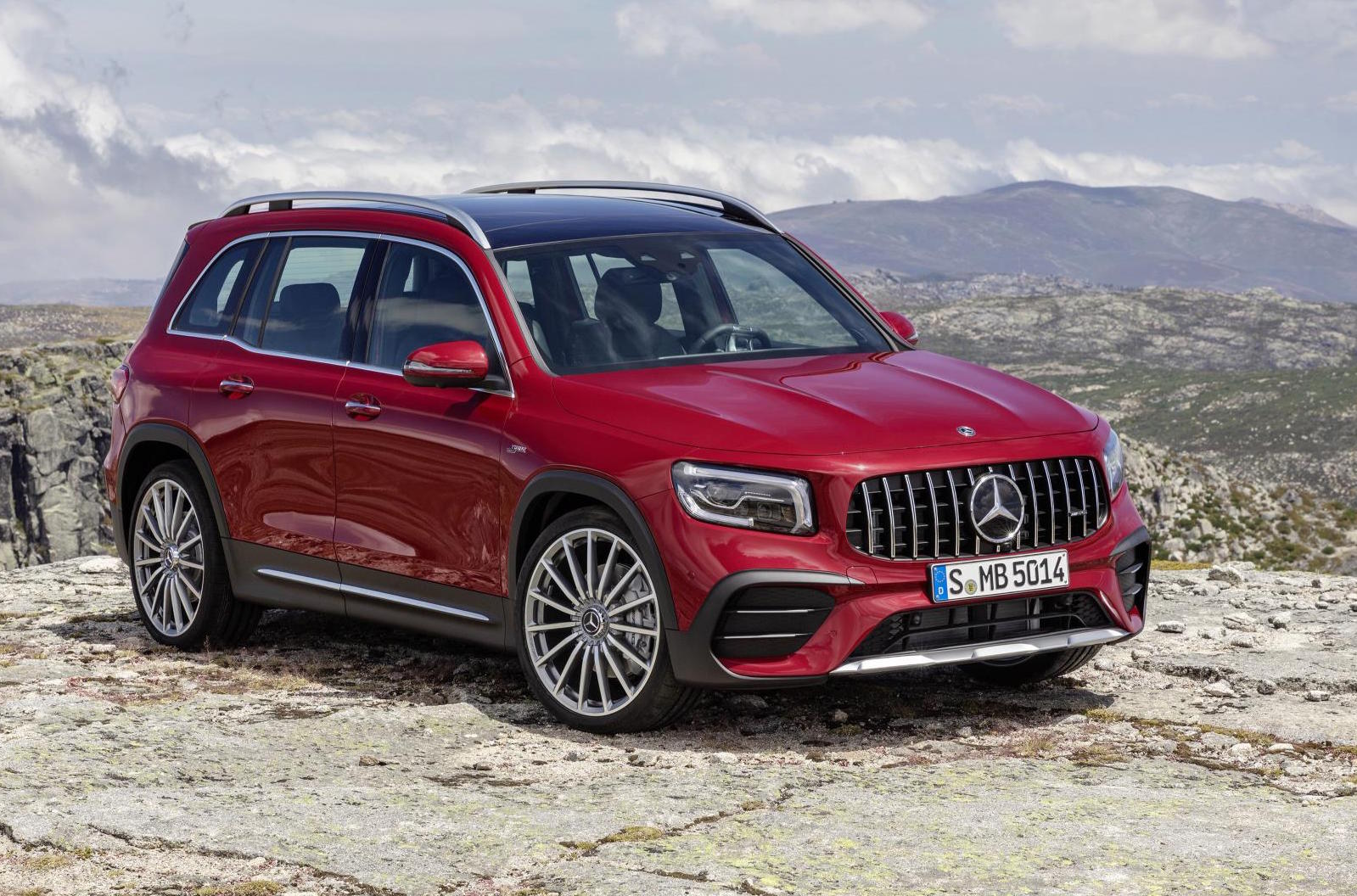 There’s a potent new compact SUV hitting the scene, in the form of the Mercedes-AMG GLB 35. It comes in as one of the most powerful little crossovers on the market. 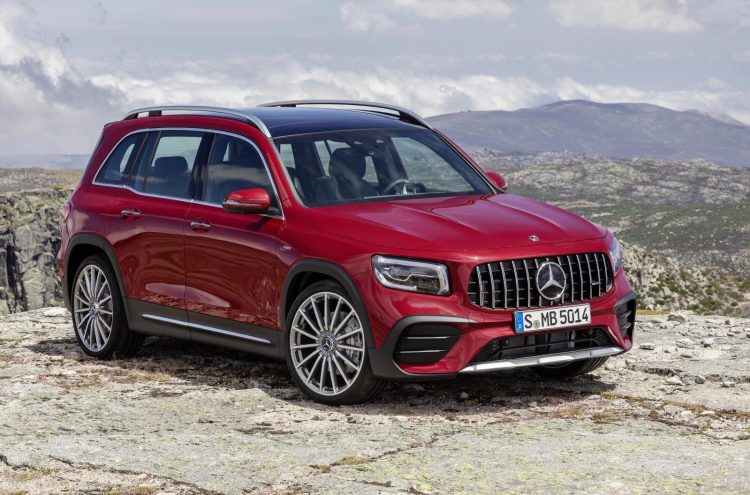 You may have missed the GLB’s reveal earlier this year. It’s essentially a brand new SUV model that slots somewhere in between the GLA and GLC – as the name suggests. Unlike both of those models though, the GLB is offered with seven seats. It borrows the same platform as the A-Class, which gives you some idea of the clever packaging.

In AMG 35 form the model is pitched as a performance SUV. And in that respect, it’s the first premium performance SUV of its size to be offered with three rows of seats. Mercedes says the third row option can accommodate passengers with a height of up to 1.68cm, “in comfort”.

The power source is borrowed from the recently-introduced A 35. It’s a 2.0-litre turbo four-cylinder that kicks out 225kW and 400Nm. Matched up to an eight-speed dual-clutch auto with 4Matic all-wheel drive, the company says 0-100km/h can be covered in just 5.2 seconds, while the top speed is limited to 250km/h. This makes it one of the quickest small SUVs around. 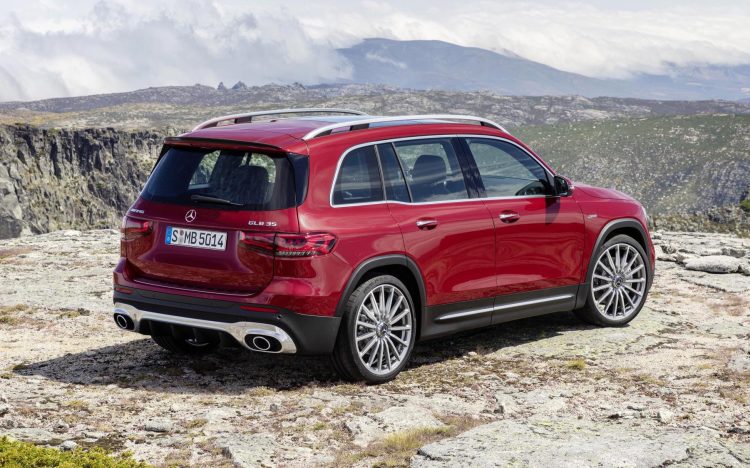 Since it is a product of AMG, the GLB 35 showcases a range of performance-minded highlights. Standard are a set of 19-inch AMG alloy wheels finished in tantalum grey, however, buyers will be able to option for up to 21-inch wheels for that prominent wow factor. Behind these are AMG brakes with silver-painted calipers.

At the front is an AMG-exclusive grille and a unique front spoiler and bumper bar, while at the rear is a diffuser section supporting twin-outlet exhausts. There’s also a rear spoiler up near the roof. Buyers will be able to option for an AMG Night package as well, which brings in high gloss black aero parts and black chrome exhaust tips to provide a fashionable contrast. 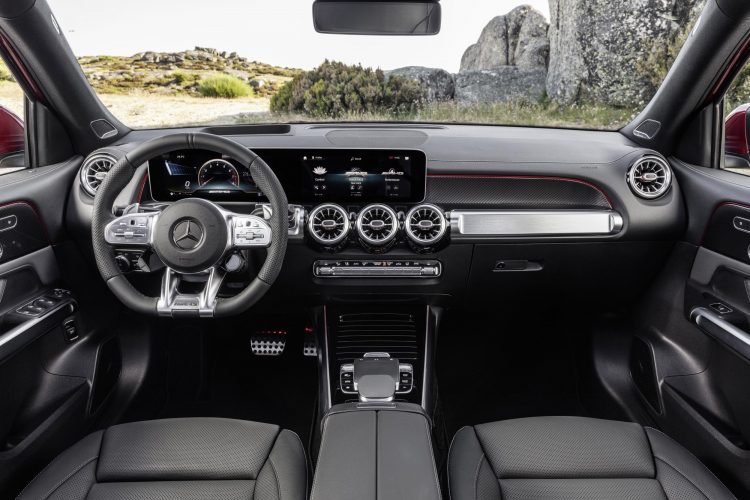 The interior is treated to AMG’s attention, with special sports seats for the front passengers and an AMG sports steering wheel for the driver. The seats are wrapped in man-made Artico leather and Dinamica microfibre, with red contrast stitching. Red seat belts also help to set the scene. Mercedes’s latest MBUX digital interface is also included, with twin screens running across the dash. Speaking about the new model, Tobias Moers, CEO of Mercedes-AMG, said:

“With the new GLB 35 4MATIC we are extending our product portfolio by adding a highly attractive model for an active target group that attaches special importance to versatility. This also includes the optional seven-seater capability of our new compact SUV, though without having to sacrifice the genes typical of an AMG. Because in its segment, our GLB 35 likewise fulfils our brand promise of Driving Performance.”

The Mercedes-AMG GLB 35 will enter the market to fight against the likes of the BMW X2 M35i and upcoming Audi RS Q3 later this year. An Australian arrival is expected some time in the first half of 2020.