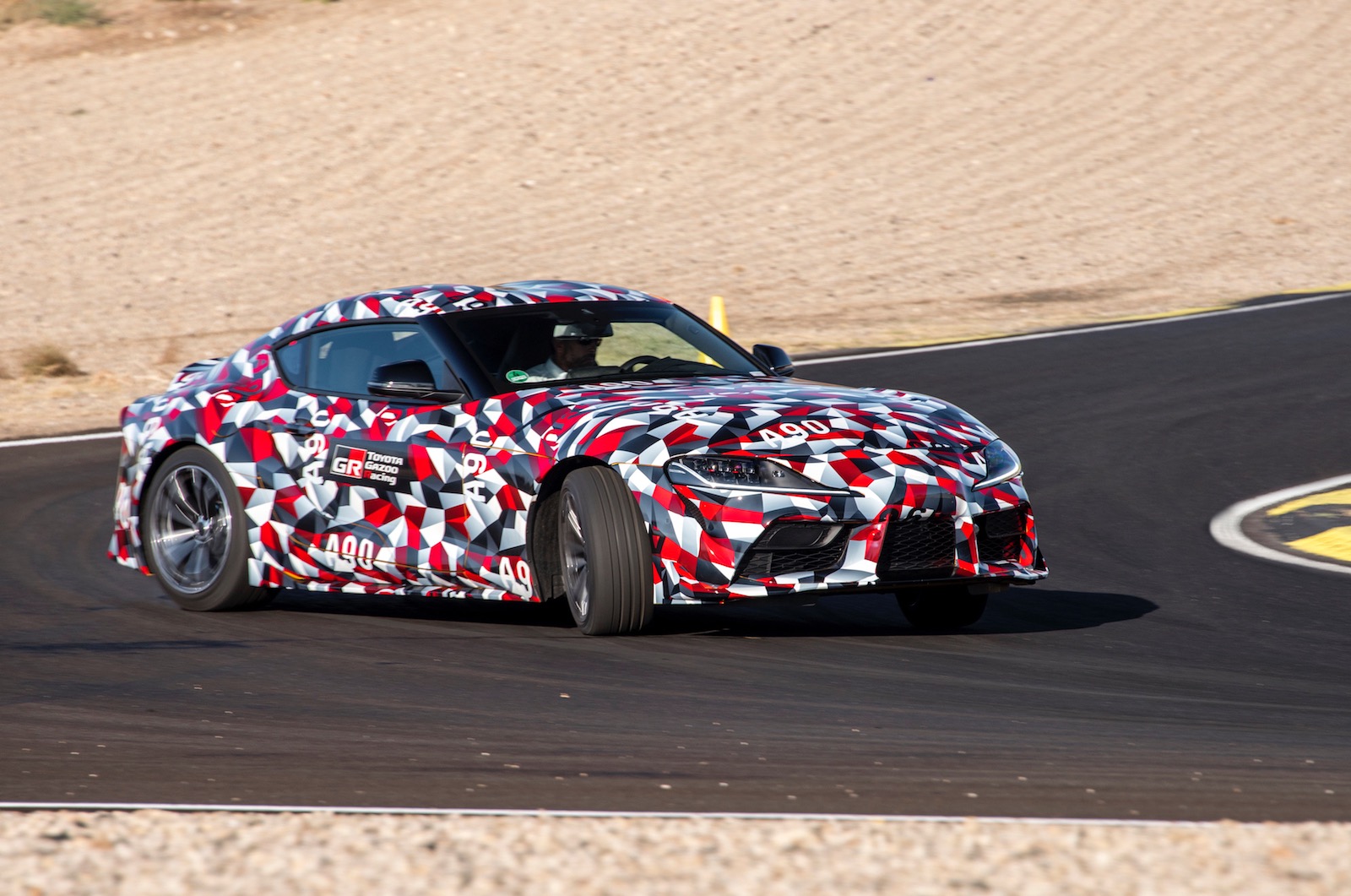 Some more details of the all-new 2019 A90 Toyota Supra have been confirmed, including timing for the official debut which is set for the Detroit auto show early next year. 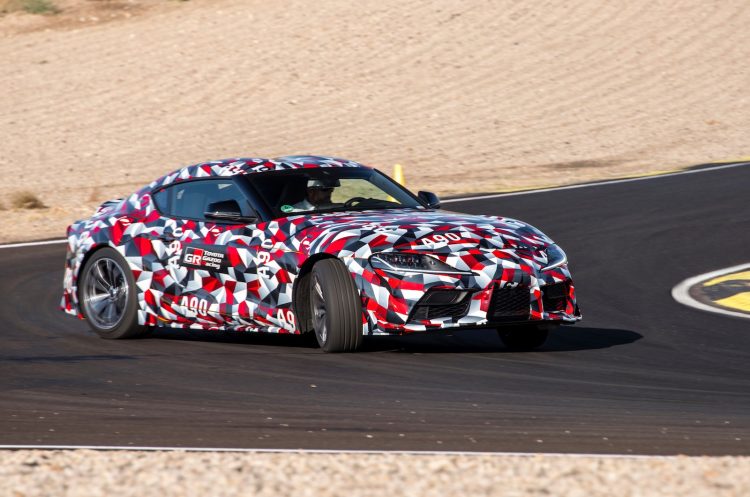 On Toyota’s official German website, the company says the new model will come with a 3.0-litre inline six using twin-scroll turbo technology, which we already knew. The engine will produce “over 300hp” (225kW), with speculations pointing to a 250kW output. Toyota says the model will be able to cover 0-100km/h in under 5.0 seconds.

Toyota Germany has announced online pre-bookings are now open for the car, and says in the first year of production just 900 examples will be offered for Europe (300 in Germany). This gives us some idea of the exclusivity. Details of right-hand drive production are yet to be uncovered, but Toyota Australia has confirmed the new model will be offered locally.

As we already know, the A90 Toyota Supra shares the BMW CLAR platform with new Z4, and is set to share the same wheelbase and width. Things like the placement of the rear pillars and seating could be slightly different, but Toyota has confirmed it will offer a 50:50 weight distribution.

Its construction will be made up of aluminium and steel, offering “incredible strength and lightness”, as well as a low centre of gravity. The sports car is slated to weigh around 1500kg, making it quite a lightweight machine for a modern vehicle. It’ll no doubt pack a range of advanced safety systems which obviously restrict weight reduction potential. 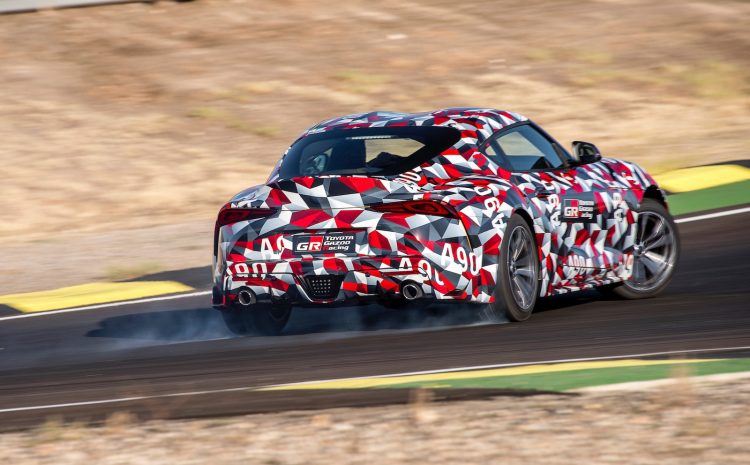 Plenty of videos have since hit the web with journos testing prototypes, but we think we’ve found the video that answers the most important question; does it drift? Check it out below. All will be revealed in January, if not earlier online.