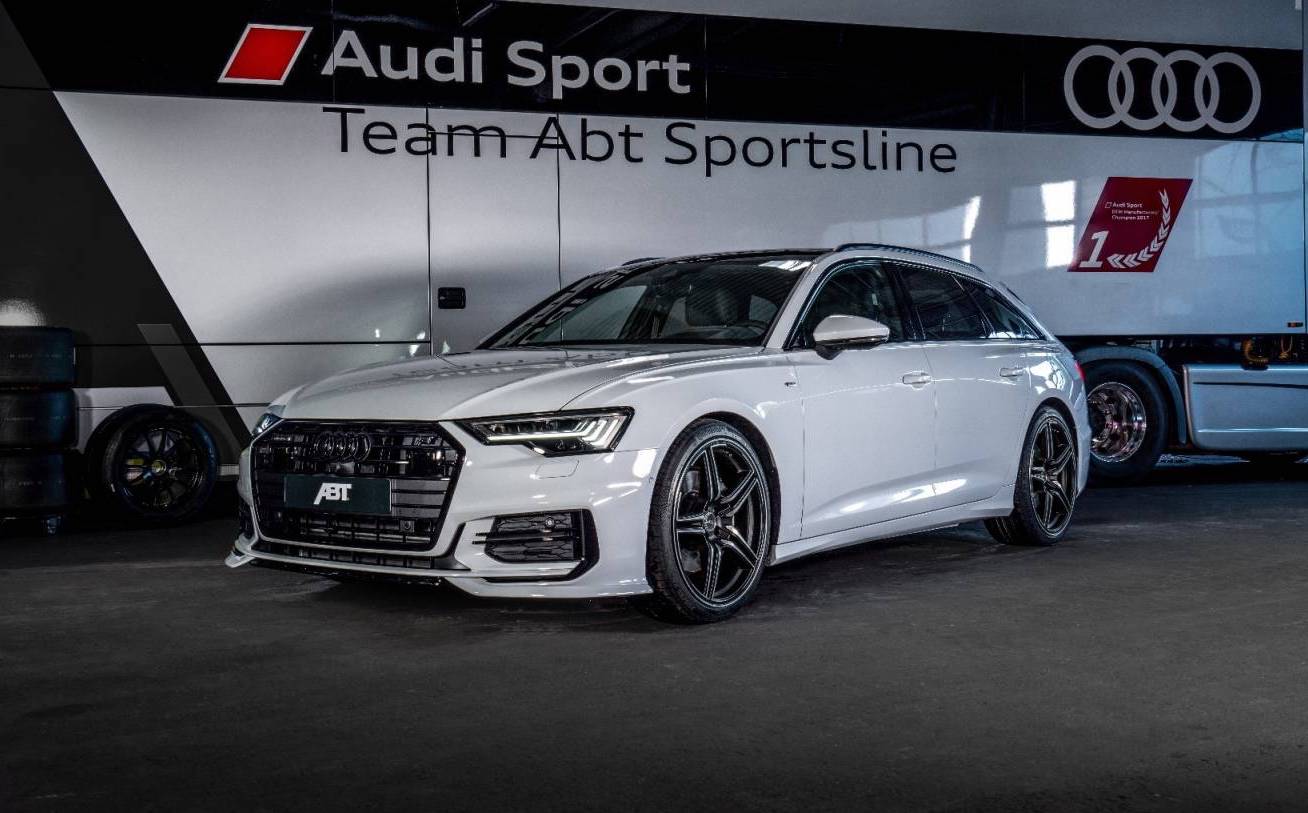 Renowned Audi tuner ABT has revealed its latest upgrade package for the 2019 Audi A6 Avant. Specifically, the 3.0 TDI variant. It’s being labelled as the Speed-Style. 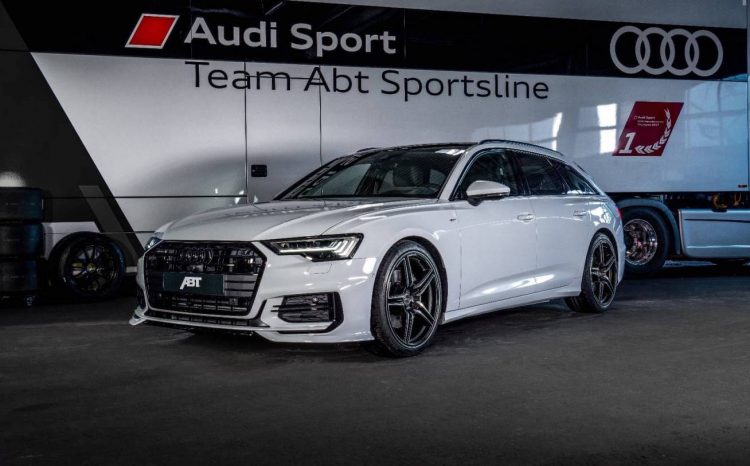 Before the new S6 performance variant comes along, expected to arrive very, very soon, ABT has created a tune which nicely tweaks the 3.0-litre turbo-diesel V6 engine. With help of an ABT Engine Control unit, the outputs have been lifted from 210kW and 620Nm, to a decent 243kW and 670Nm.

Out on the tarmac this means the sleek estate can accelerate from 0-100km/h in just 5.5 seconds, which is 0.2 seconds quicker than the factory version. It’s not all about straight-line speed though, this Speed-Style A6. ABT has developed some sleek styling upgrades as well.

The discreet aerodynamics package includes a front lip spoiler in gloss black with a decorative strip to highlight the change, while at the back is a matching skirt and a new gloss black diffuser element. This encompasses matt black exhaust outlets. 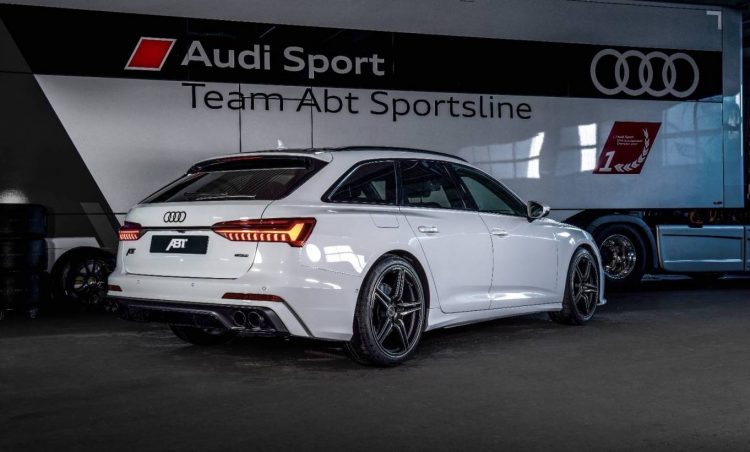 Completing the look is a set of ABT Sportsline 21-inch FR alloy wheels in mystic black, wearing 255/35 R21 tyres. They sit perfectly in the guards thanks to a 38mm offset. It all looks very seductive yet subtle, especially in the glacier white paint colour featured on this show car.

ABT will be showing off the new package at the 2019 Geneva Motor Show next month for all to see in more detail. The parts are set to be available pretty much straight away. 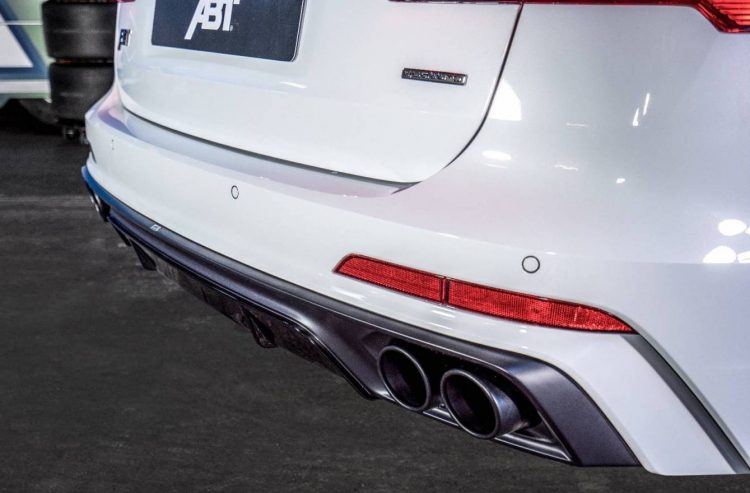