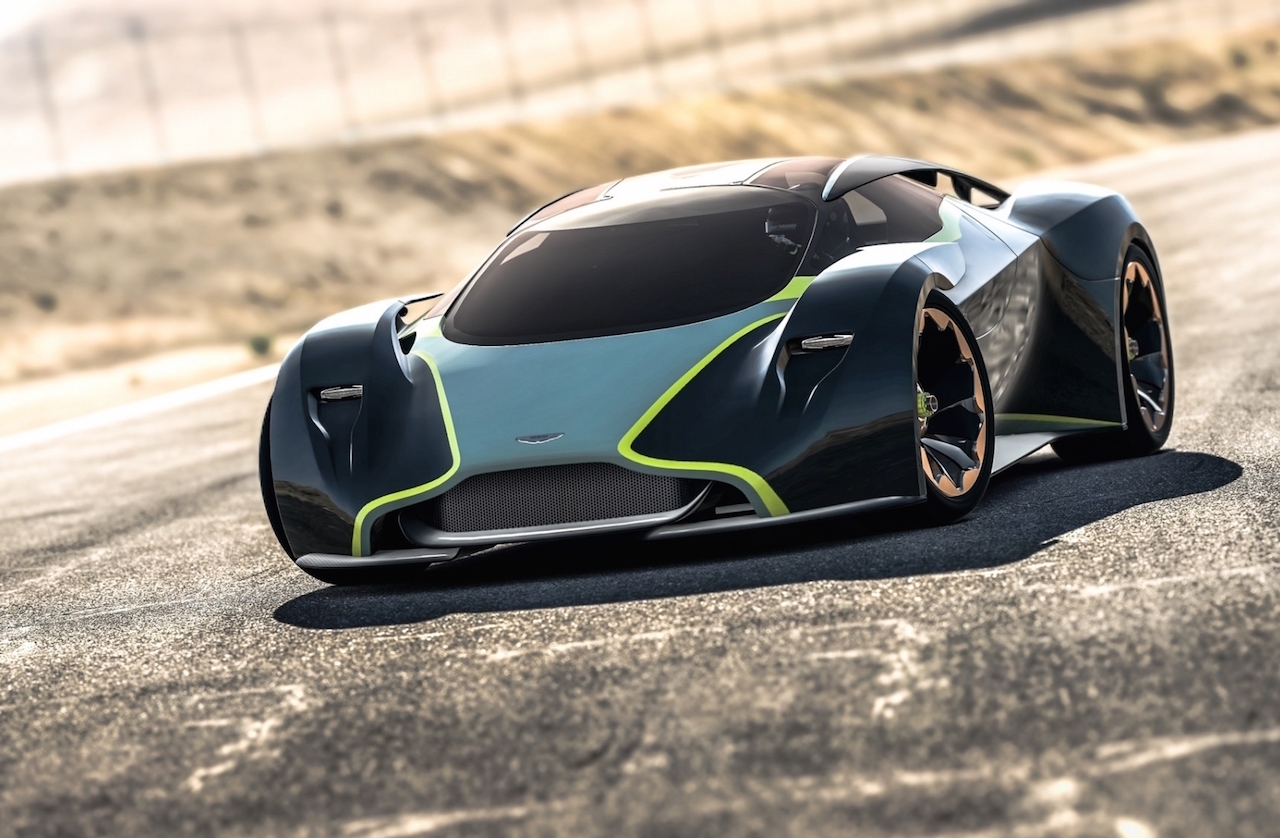 Aston Martin’s renaissance will continue into the next decade, with the company set to produce a Ferrari 488-style mid-engined supercar. 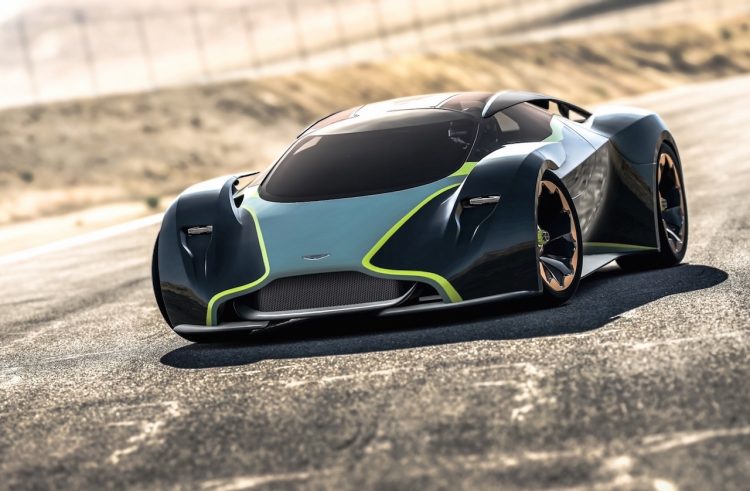 At this stage, the only mid-engined car in Aston’s history is the upcoming AM-RB 001 hybrid V12 hypercar, developed in conjunction with Red Bull Racing’s Adrian Newey. Aside from this, Aston also developed a virtual, mid-engined DP-100 con Gran Turismo, which is playable on the Gran Turismo 6 PlayStation game.

In reference to this, design chief Mark Reichman spoke to Autocar, saying: “Many of the design cues visible on DP-100 could feed into future sports cars we’ll launch in the offline world.”

The mid-engine car, which is expected around 2022 according to Autocar, will be part of a seven strong range of new cars for a revitalised Aston Martin. It joins the imminent DB11 grand tourer, followed by the AMG-V8 engined Vantage replacement, some 18 months later. After that, the company will put a leg on two bandwagons at once with an all-electric SUV previewed by the DBX concept.

By 2019, the Vanquish is set to come up for renewal on the same platform as the DB11 and Vantage, while the promised electric Rapide will bow in 2020, also with some V12 petrol alternatives. CEO Andy Palmer said in the UK report:

“And we’ll launch an all-new car every year: copy, repeat, copy, repeat. And you start to straighten out history. It’s not rocket science.”