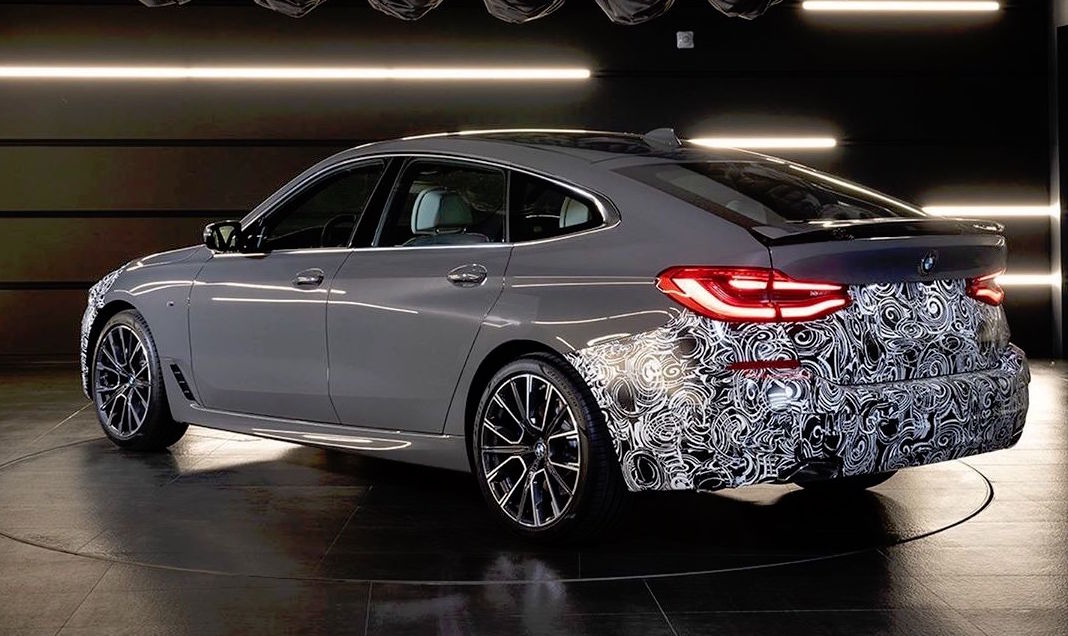 BMW has sent out some more teaser images of the 2021 BMW 5 Series update ahead of its confirmed debut on May 27. The debut will coincide with the arrival of the updated 6 Series Gran Turismo as well. 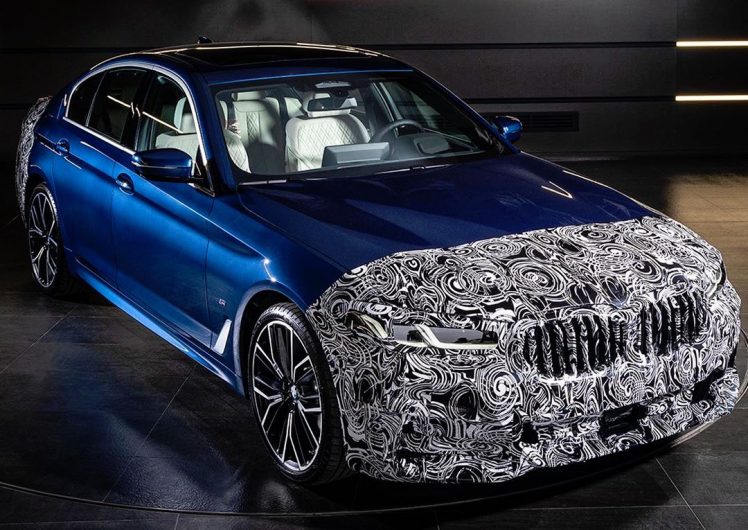 The new models are being rolled out as per BMW’s regular LCI facelift, with minor changes expected for the exterior design and some tech updates for the interior. Teaser images, revealed on BMW’s Korean Instagram page, show a prototype wearing thick camouflage around the front and rear ends.

At the front BMW is set to apply its latest kidney grille and headlight design. Essentially, both items will be more slender, with wider-stretching grilles and updated LED lighting. Some detail revisions are also on the way for the lower front bumper bar. Around at the back the 2021 5 Series update will take on wider and slimmer taillights, as revealed in leaked images last month. New lenses also incorporate more red detailing with very dark outlining for that cool and sinister theme. 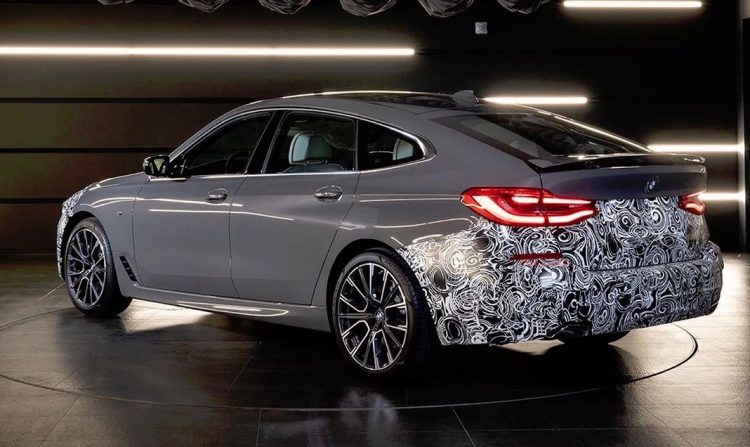 As for the 6 Series GT, this model has been particularly popular in Asian markets and is now undergoing its first major update since the latest-gen model arrived in 2017. It presents more rear passenger space than the 5 Series, while also featuring a more practical hatch-like tailgate and boot area. Teaser images show camouflage on the front and rear bumper bars, likely indicating a neat styling tweak in these areas.

Aside from design tweaks the 2021 models are likely to bring in some updates for the powertrains, with the latest ‘30i’ 2.0-litre turbo set to increase from the current 185kW/350Nm tune to 190kW/400Nm, like in the latest 330i and Z4 sDrive30i. A six-cylinder model is also expected, potentially adopting a new badge ‘M540i’ and ‘M640i’. We recently saw BMW drop the 340i from the range and instead offer the cracking M340i. It uses a 3.0-litre turbo inline-six engine that develops 285kW and 500Nm. This unit will probably carry over to the 5 and 6 Series models. 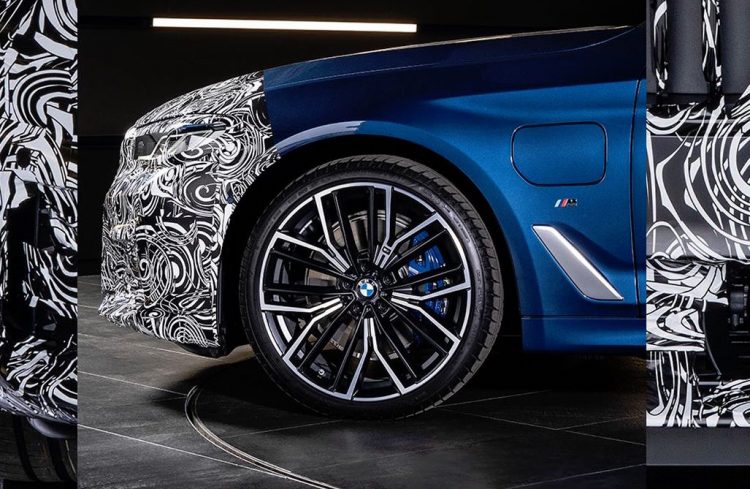 BMW has confirmed there will be mild-hybrid technology coming in, at least for the 5 Series. In a statement earlier this month the company said it will roll out 48-volt mild-hybrid tech for “nearly all conventional models” of the 5 Series. At least one plug-in hybrid option will also make up the mix – as shown by the charge port on the teaser image above. There has been speak of a ‘545e’ badge being introduced, which might also carry across to an equivalent ‘645e’ plug-in hybrid variant.

A full debut for the both is confirmed for May 27, while market entry is anticipated for a bit later this year. BMW Australia is yet to confirm any local details.