Ford Australia has confirmed it will be introducing the new Mustang Bullitt special edition to local showrooms later this year, giving buyers the opportunity to grab a genuine collector’s classic. Buyers will need to get in quick though as only a strictly limited supply will be available. 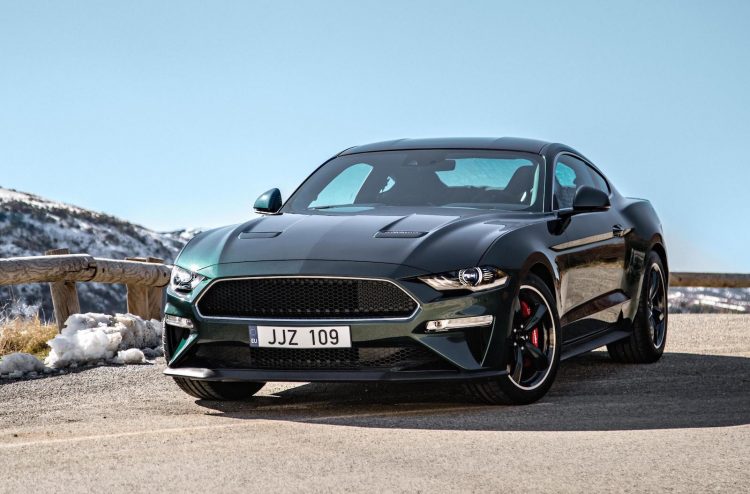 The new Mustang Bullitt made its debut at the North American auto show in Detroit a couple of months ago, and helps celebrate the 50th anniversary of the legendary film Bullitt. For those not familiar with the movie, it featured one of the most iconic car chase scenes in cinematic history, lasting 10 minutes, with Steve McQueen’s character behind the wheel.

Since the new Mustang launched in Australia in 2015, it has gone on to become the most popular sports car on the market. In fact, last month it reported the highest sales figure of any sports for the 26th consecutive month. Graeme Whickman, president and CEO at Ford Australia, said:

“We have to be quite honest about it – Mustang has far exceeded our expectations, and for that, we hope that the 2018 model – and the arrival of Mustang Bullitt – goes to show that we’re bringing in even more choices, options and flavours to help give customers the Ford Mustang they want.” 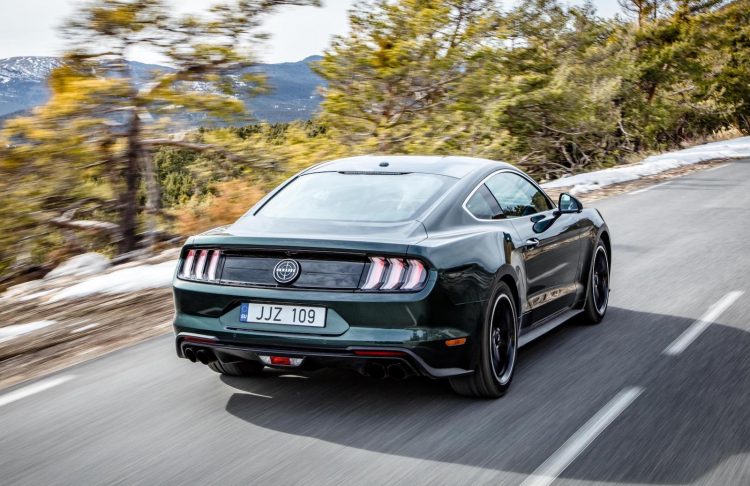 For the Bullitt special edition, Ford has applied a number of unique features and equipment to hark back to the original Mustang of the film. Firstly, the body is coated in an exclusive Dark Highland Green paint with Shadow Black highlights for that cool, sinister look. A set of 19-inch ‘torque thrust’ alloy wheels are made to match, in black.

Under the bonnet the 5.0-litre naturally aspirated is tuned to develop “at least 481PS”, according to an earlier statement from Ford. That’s 354kW, or up from the standard GT’s 331kW output based on the facelifted 2019 model. The outgoing model produces 306kW.

Passengers are treated to a handful of neat features, such as a cue ball shift knob for the driver, unique dash accents, and some Recaro seats in the front with matching green stitching.

Ford Australia hasn’t confirmed how many of the Bullitt editions will be up for grabs Down Under, or when they will arrive exactly. However, Ford says the facelifted model will arrive first, in the middle of the year, suggesting the Bullitt will arrive in the second half. Further details and prices will be announced closer to launch.