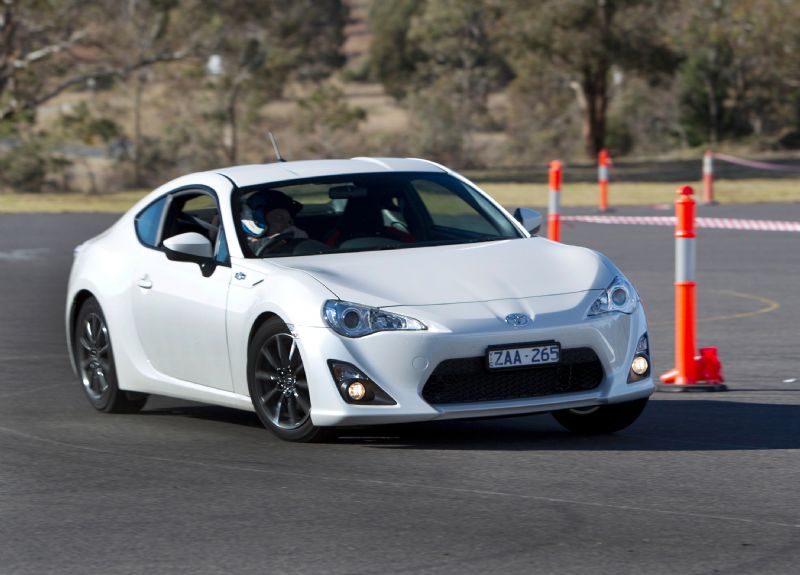 Toyota Australia has announced some revisions to the popular Toyota 86 sports coupe. The main update is the introduction of a Torsen limited-slip differential (LSD), now fitted as standard to the base model GT automatic. 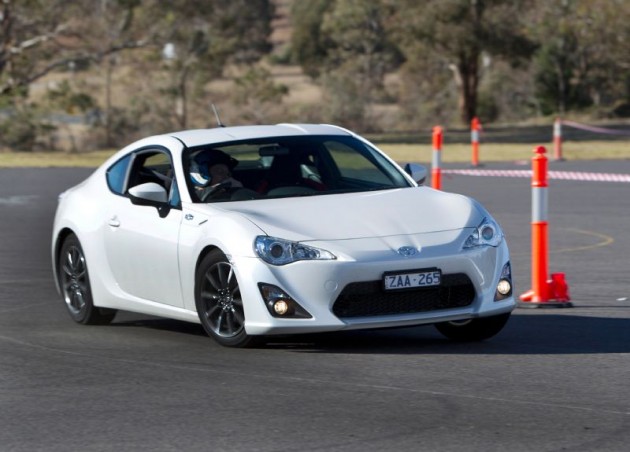 The LSD is already fitted to the top-line GTS manual and auto, and the GT manual. It adds $300 to the price tag, meanwhile, the entry level GT manual remains at the same competitive price point of $29,990.

Up at the top end of the range, the GTS versions now come equipped with a rear spoiler as standard, adding $500 to the original price tag.

After taking in a lot of feedback from customers, Toyota says the changes allow auto GT buyers to experience the same dynamic properties as the manual buyers. Toyota says customers also wanted the GTS to have more of a visual distinction to the GT.

So far, the Toyota 86 has been Australia’s most popular sports car in the under $80,000 segment. Sales have topped 4802 this year, easily outselling its nearest rival, the Hyundai Veloster, which has gone to 2686 buyers.

Equipment and features are carried over from the existing range, with standard items such as cruise control, air-conditioning, a multi-format audio system, 16-inch alloy wheels (GT), and a five-mode stability control system with traction control.

Prices for the updated model are as follows (excluding on-road costs):