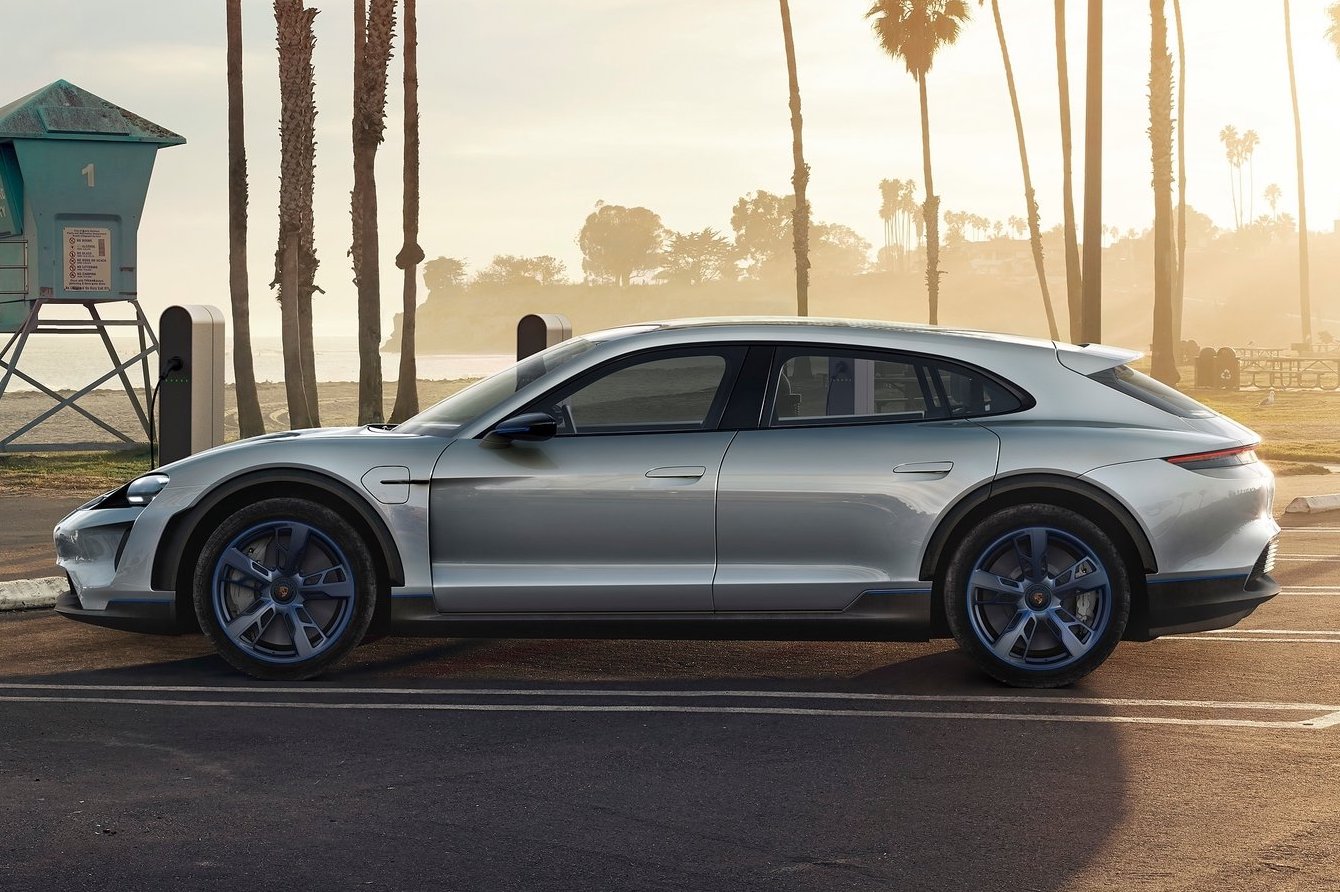 The idea of a Porsche Cayenne coupe is circulating around again, with a recent report suggesting a market arrival could take place as soon as next year. 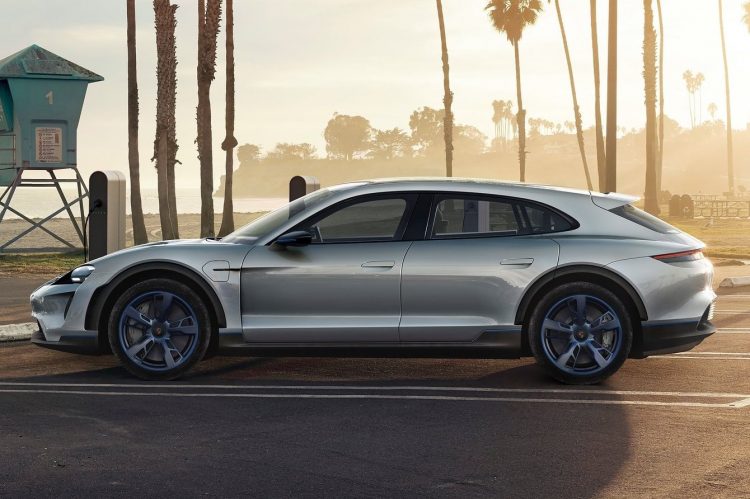 Yes, Porsche is set to jump on board the coupe-SUV bandwagon with a sleek, swoopy-roof version of its flagship SUV. It shouldn’t come as a surprise, given the Cayenne is currently the German marque’s best-selling model.

According to a recent Autocar report, Porsche will be redesigning various elements of the Cayenne for the coupe version. The front bumper bar, although based on the new-gen Cayenne, will apparently use a bespoke design so that it’s immediately obvious it isn’t a regular Cayenne.

At the back is where it will be more obvious. There you’ll find a unique liftback tailgate with a sloping rear windscreen. This is set to cause restyling of the rear quarter windows and D-pillar. We might even see some design inspiration drawn from the Panamera Sport Turismo and the Mission E Cross Turismo (pictured) in this area.

Under the bonnet, it’s understood Porsche will only offer its more potent engine packages. So, expect the 2.9-litre twin-turbo V6 from the current Cayenne S, which develops 324kW, as well as the top Turbo variant which incorporates a 4.0-litre twin-turbo V8 developing 404kW.

Although competitors such as the new Audi Q8, BMW X6, and Mercedes-Benz GLE Coupe aren’t exactly the top sellers in the respective SUV class, Porsche, of all brands, suits such as style of vehicle perhaps more than any other.

It’s unknown if Porsche will eventually give the Macan the same treatment. We wouldn’t say it’s out of the question.