Volkswagen and Porsche have finalised plans which will see Volkswagen AG purchasing the remaining 50.1 per cent of Porsche SE on August 1. The German giant will buy Porsche for $5.44 billion. 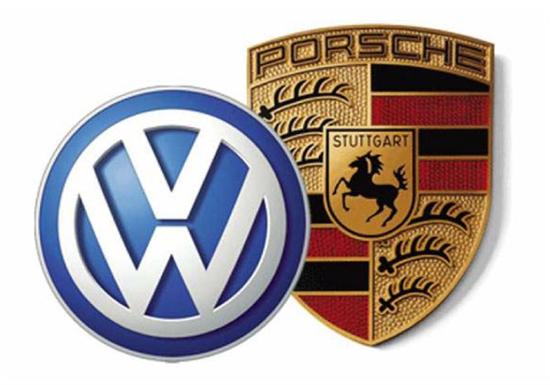 Porsche originally planned to purchase Volkswagen a few years ago, however, after borrowing a tonne of money and accumulating taxes a final deal has been an ongoing process, with legal hurtles slowing things down.

According to the details, the company’s lawyers have found loopholes which will allow Volkswagen to avoid the taxes. Volkswagen will apparently buy Porsche via a restructuring process rather than a takeover. CFO Hans Dieter Potsch recently aid,

“It will also enable Volkswagen AG and Porsche AG to concentrate fully on their operating business by making day-to-day cooperation much simpler.”

“We can now cooperate even more closely and jointly leverage new growth opportunities in the high-margin premium segment. Combining their operating business will make Volkswagen and Porsche even stronger – both financially and strategically – going forward.”