MG has unveiled a quirky little concept car at the 2012 Beijing Auto Exhibition in China called the MG Icon. The concept is said to preview an upcoming production model MG SUV. 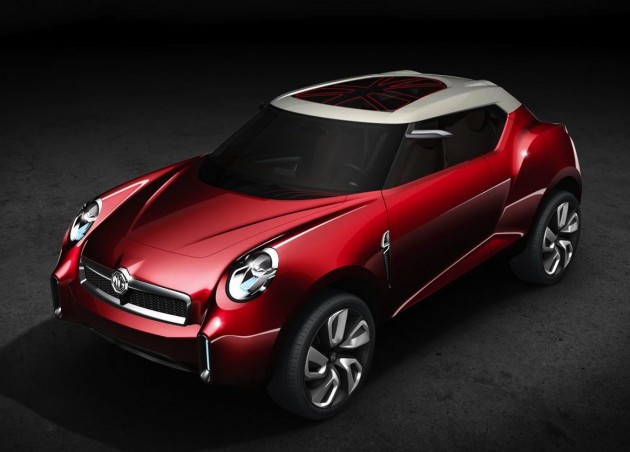 This would make it MG’s first ever SUV. The concept features a noticeably jumped up body with plenty of suspension travel, while the body design was said to have been inspired by the original MGB coupe.

There’s the trademark circular headlights which bulge above the bonnet line, a thin flat grille in the front end, while at the back the body slopes progressively down from the roof. 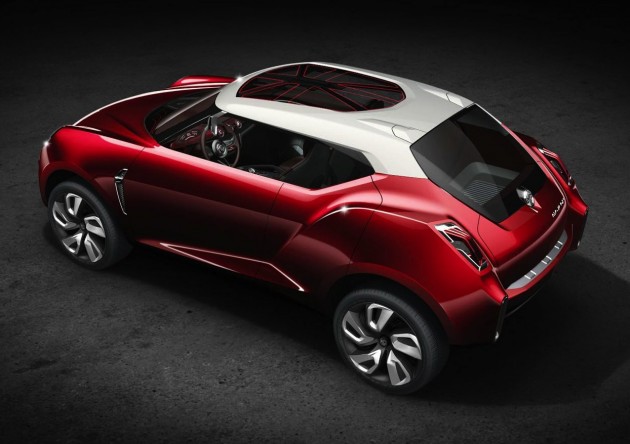 Instead of featuring two doors like the original MGB though, the MG Icon gets reverse-opening rear doors added in as well. These form part of the very chunky rear wheel arches/haunches.

According to reports, MG is set to release a production version some time in 2014, borrowing much of its philosophy from this concept. Production will apparently take place in China, with final touches made in the company’s home country in England.