Although Opel has never officially sold a vehicle locally, in the Sixties and Seventies the German brand had a strong influence on some of Australia’s most iconic cars. 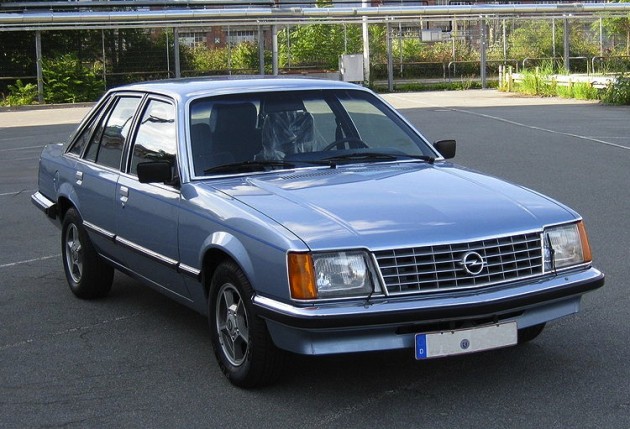 The Holden Commodore, for one, borrowed a platform from Opel since the first model came out in 1978, the VB Commodore. It wasn’t until 2006 that Holden Australia actually developed its own platform. Almost all Commodores up until that point were based on Opel Senators (above) and the Opel Rekford. 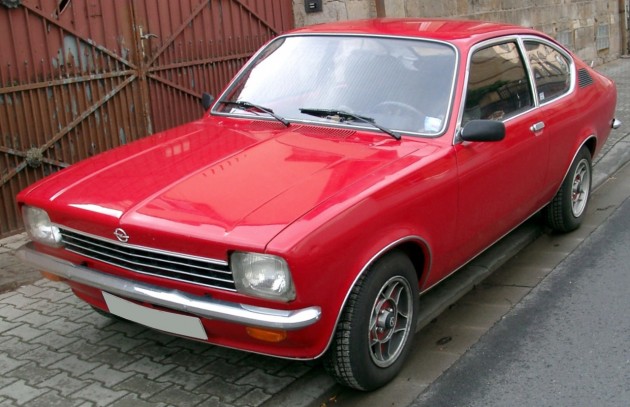 Another Aussie icon that borrowed from Opel was the little Holden Gemini. These rear-wheel drive compact sedans were a hit in the Eighties, and still are popular in the secondhand market, particularly with the younger crowds and aftermarket enthusiasts.

The first Gemini, the TX Gemini from 1975, had a more curvy retro look, while the later models took on a squarer shape. Although almost all models were based on a General Motors platform, the first-gen body was originally built in Germany under Opel.

In more modern times we had the Holden Vectra and, of course, the Holden Astra. The Astra has been a very popular car locally and abroad, being a strong seller particularly in Europe. Since 1991, the Astra has been the third most popular vehicle in Europe in its segment.

Perhaps the most popular Holden Astra, the fourth-generation, started life as the Opel Astra, which was a successor to the Opel Kadett (Gemini). And now the nameplate is returning to Australia. 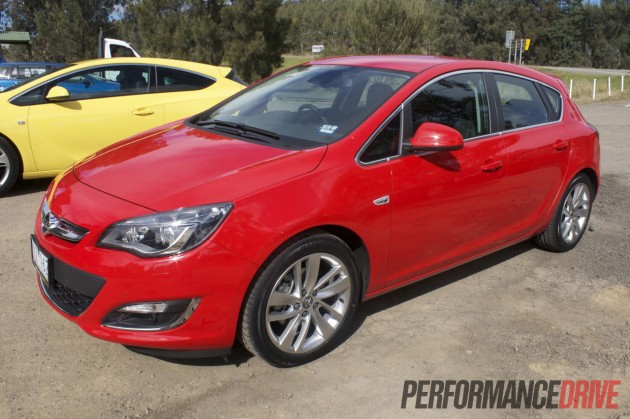 Opel Australia managing director Bill Mott recently said at the brand’s launch that the Astra will be the key model in the Australian lineup. The company is focusing strongly on taking sales away from Volkswagen and its Golf. 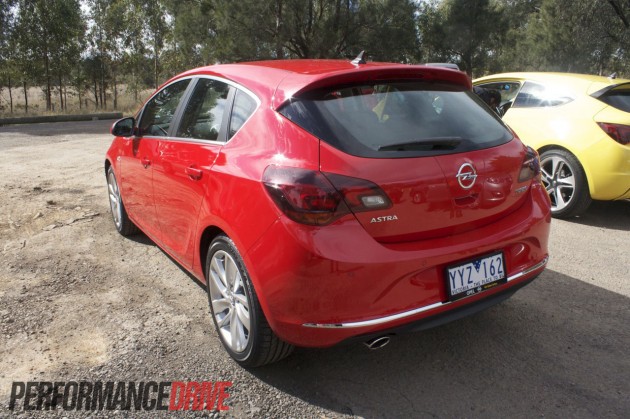 In other areas where Opel shows a relationship with Australia is in its vehicle design. The current head of design, Niels Loeb, is an Australian-born car designer who spent the first 23 years of his life growing up here in Sydney, Australia.

He has been very influential in the design of all of the new Opel vehicles, and even some of the more dramatic concept cars the company has produced over the years.

To show the brand has a sense of humour, and to connect with his Australian background, Loeb decided to discreetly form in a ‘shark’ emblem into the plastic frame of the glove box on the new Opel Corsa. 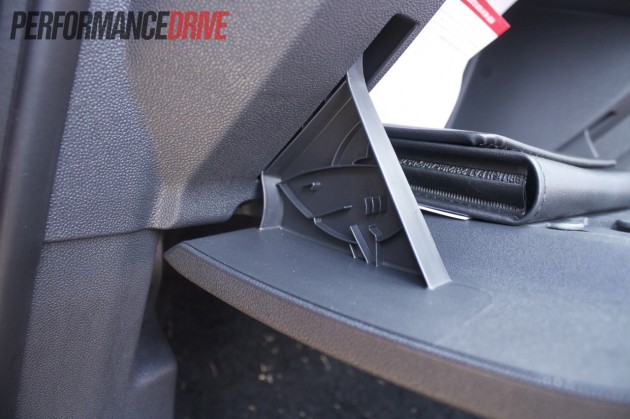 Loeb said at the recent Australian launch that we attended that the shark is an Australian icon. He also said it symbolises the brand, “the shark amongst the fish”. The quirky detail can be seen on all new Corsa vehicles, as pictured above.

In terms of where the company is headed now, Opel is planning to release up to 30 new models by 2014. Most of the range will be focused on the booming vehicle segments, with more small to medium vehicles. Opel also confirmed that a convertible is on the way. 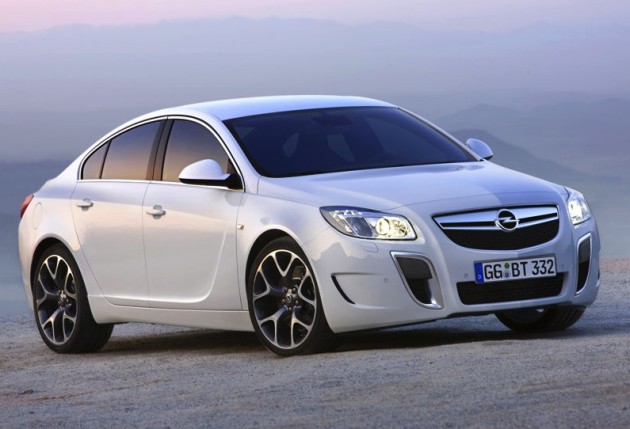 In terms of the company’s performance division coming to Australia, Opel Performance Cars (OPC), the brand is first waiting to see the response of the local market to the initial run of vehicles before making any decision on introducing OPC. Bill Mott said,

Fingers crossed then, as we’d love to see the Insignia OPC here Down Under. It comes with a 2.8-litre turbocharged V6 producing 239kW and 435Nm. Acceleration from 0-100km/h is done and dusted in 6.0 seconds, partly thanks to a Haldex all-wheel drive system. (Pictured above.)

In one of the more unique stories this week, Opel is celebrating 50 years of its iconic 1970s Manta coupe...