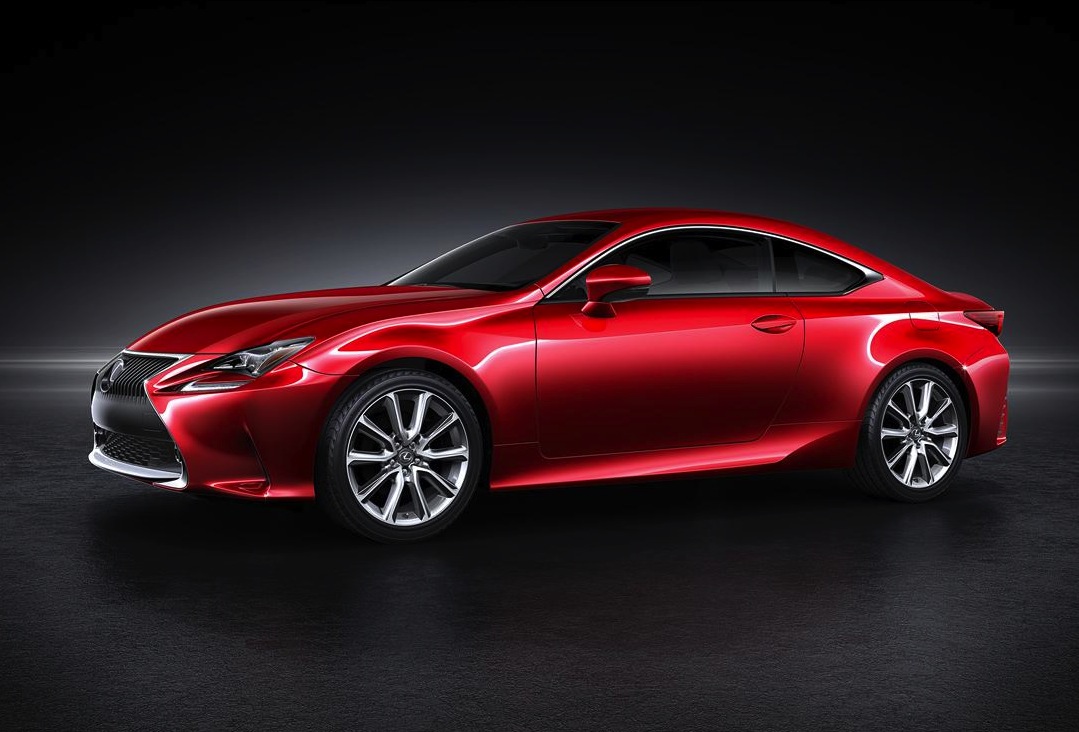 While the Lexus RC and RC F have already been revealed, including the RC 350 and 300h, Lexus will debut the new F Sport enhancement package for the 350 at the upcoming Geneva Motor Show. 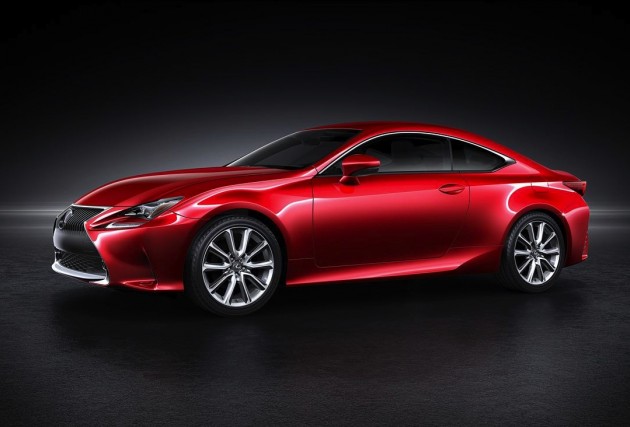 No images have been released at this stage, however, the RC 350 F Sport is expected to come with a sharper bodykit with more aggressive front and rear aero features, unique trimmings, and some special alloy wheels.

Inside, the sporty theme will be carried across, with a bespoke set of bucket seats, steering wheel, and instrument cluster. Lexus said,

“The RC 350 F SPORT will feature enhanced driving dynamics in addition to exclusive exterior and interior design features. This new model completes the RC model range which includes the sporty RC 350 and RC F performance coupe with more than 450 horsepower.”

As a bonus, Lexus will debut a new RC F GT3 racing concept at Geneva. The car will signal the company’s intent to enter GT3 racing in the future.