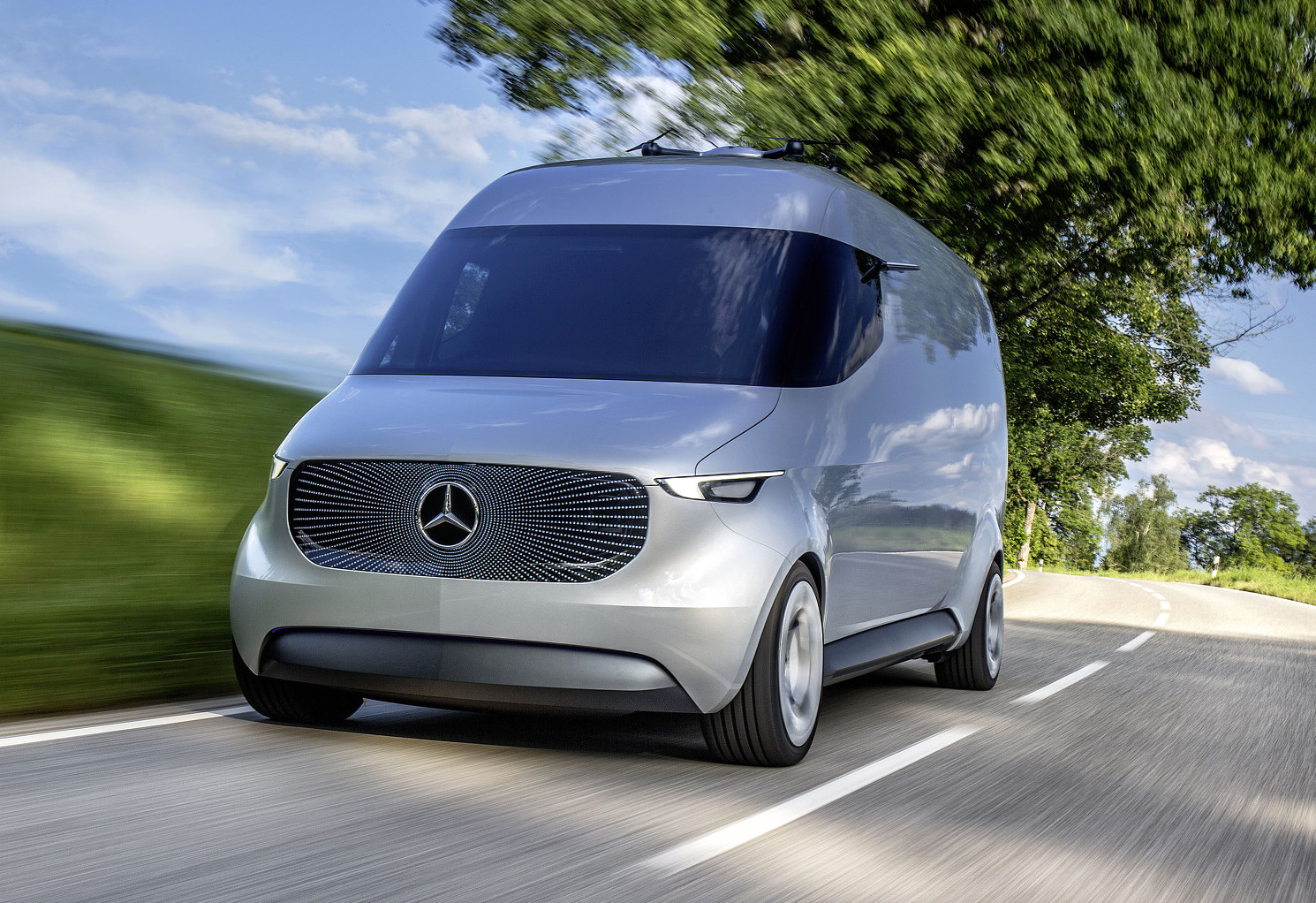 Mercedes-Benz has unveiled the delivery van of the future; a fully electric, autonomous and technology-rich concept called the Vision Van. 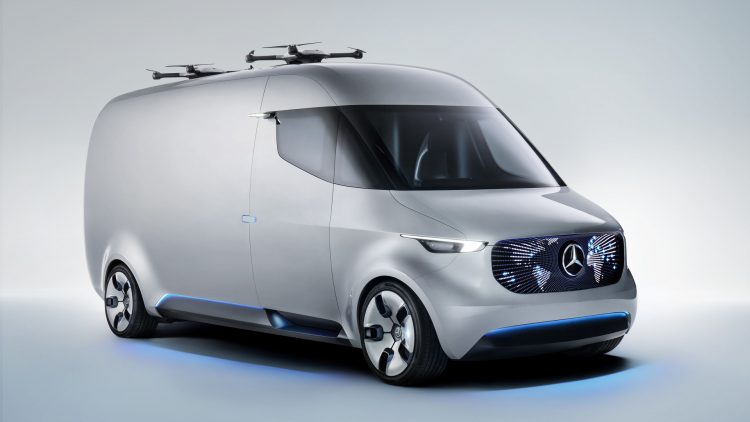 As we’ve previously reported, the carmaker is looking at including its commercial van line in its electrification strategy. But the plan, revealed today, goes much further than that.

As part of its adVANce strategy, M-B will spend €500 million (about AU$7.3 million) developing the technology showcased on this vehicle within five years. 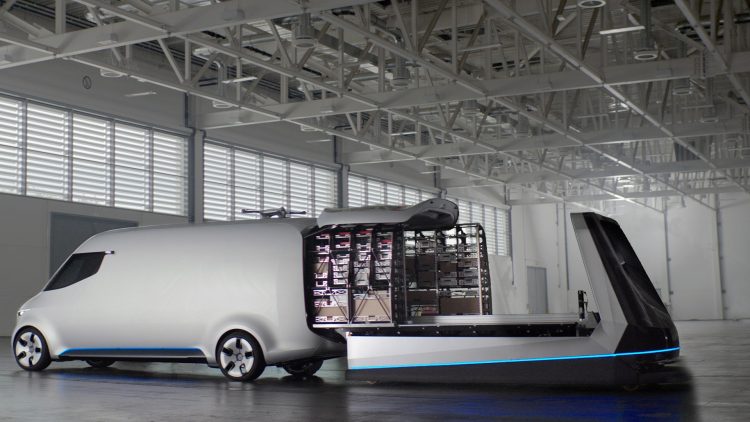 Some of the technology includes roof-mounted drones which can deliver several packages at once even if the recipient isn’t home. It does this with an automated inventory of all items in the cargo area, with the driver able to check where every item is placed, and deploy the drone or take the parcel from a compartment in the cockpit.

Powertrain is said to vary depending on model, with driving range from 80km to 270km, releasing electrons through a 75kW electric motor. 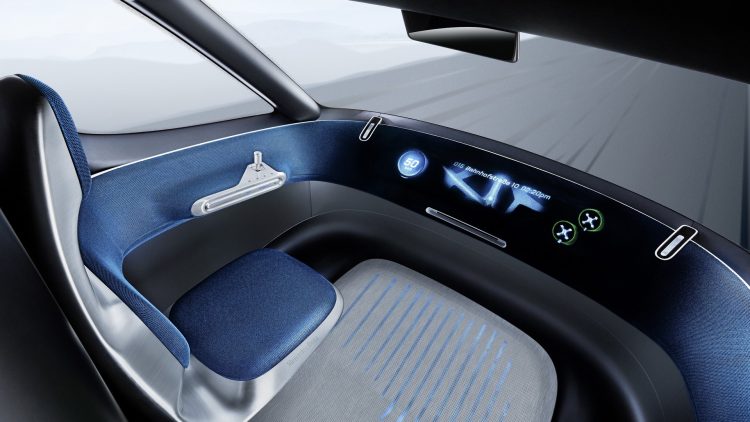 Stylistically, it is reminiscent of Mercedes-Benz’s latest concepts including the F 015 Luxury In Motion and Vision Tokyo. With details on those cars implanted onto a Sprinter-like silhouette, we expect it drops hints of the next-gen model due in 2018, which should also include an electric powertrain. Autonomous and drone technology will probably be further out.

Around 200 employees are working on making this happen, scattered as far as Stuttgart and Silicon Valley, researching automation, digitisation and robotic technology. It’s all pretty cool, huh?