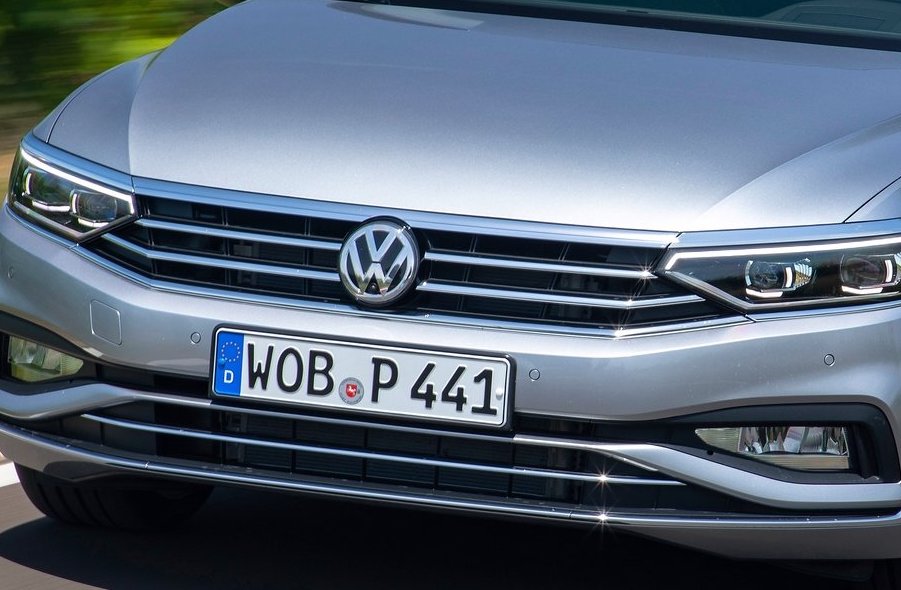 You probably thought the VW dieselgate scandal was just about over, right? Wrong. It’s been announced today the Federal Court in Australia has just ordered Volkswagen AG to pay a record AU$125 million fine. 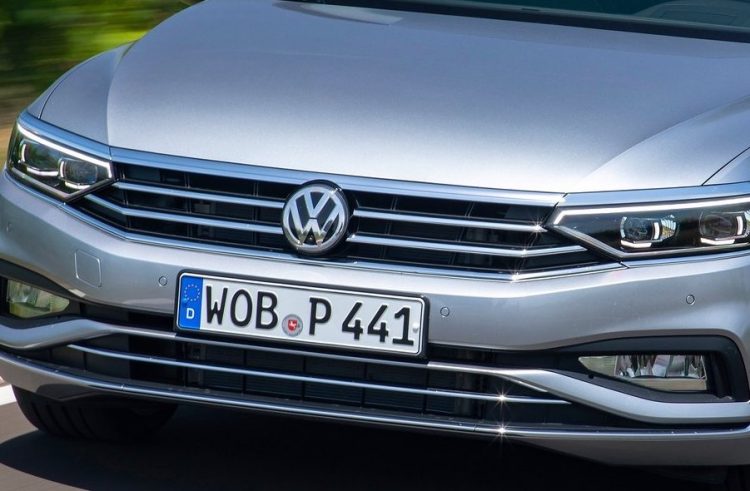 The fine was originally negotiated at AU$75 million following outcomes of investigations by the Australia Competition and Consumer Commission (ACCC) relating to the emissions-cheating scandal. This has since been readjusted by the Federal Court. Judge Lindsay Foster is quoted in a Financial Times report as saying the original fine was insufficient given the “scale, and impact and deliberateness” of the misconduct.

At $125 million, it sets a new record high for a fine handed out over violations of the Australian Consumer Law. The previous highest fine in this area was $26.5 million, directed at Empower Institute. In a statement handed out today, ACCC chair Rod Sims said:

“Essentially, Volkswagen’s software made its diesel cars, utes and vans operate in two modes. One that was designed to test well and another that operated when the vehicle was actually being used and which produced higher emissions. This was concealed from Australian regulators and the tens of thousands of Australian consumers driving these vehicles.”

As Sims points out, the vehicles associated with the illegal software were able to cheat their way through official emissions tests, but then out on the public roads, where cars spend most of their time, it was found that they actually produced a lot more emissions than during the ‘testing’ mode.

It was found that VW engineers developed cheating software back in 2006, however, it wasn’t until 2015 when a university in the USA discovered discrepancies between emissions during test conditions and out on the road. Around 11 million VW Group vehicles have been affected worldwide, including vehicles from brands Audi, SEAT, and Porsche.

Due to recalls, buybacks and other big fines around the world, as well as class action lawsuits, the total cost to the company is said to be in excess of US$30 billion. Volkswagen’s stock price hasn’t ever been able to recover since dropping from around 250 euros in April 2015, closing yesterday at around 177 euros.