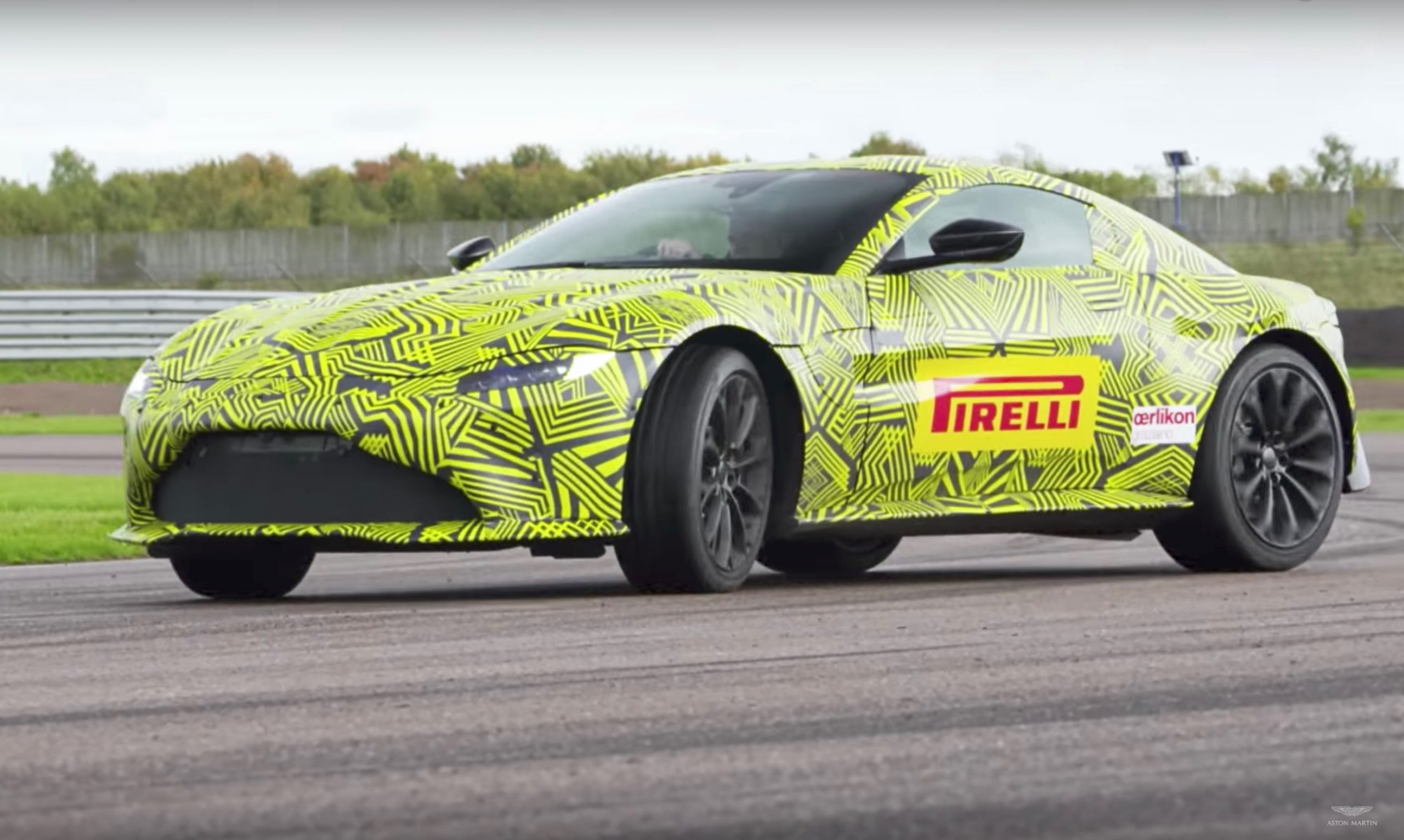 Another teaser of the next-gen Aston Martin Vantage has hit the web, this time in more detail with a prototype put to the test with Red Bull Racing F1 driver Max Verstappen behind the wheel. 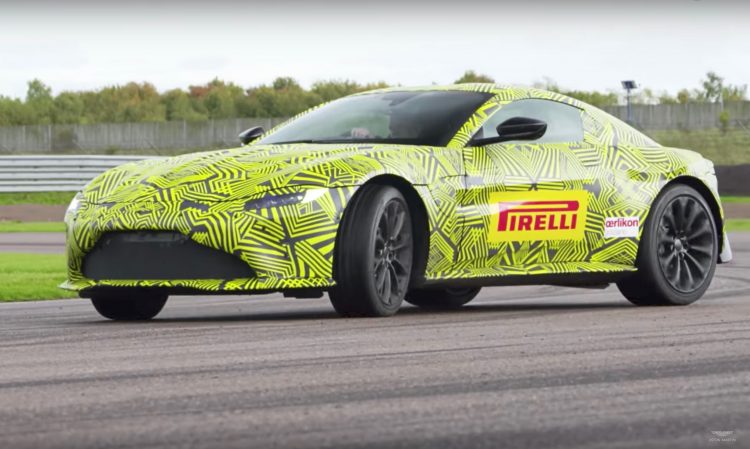 Aston Martin has well and truly jumped on board the teaser train with the latest Vantage campaign. But for good reason. This is going to be a major new model for the brand as it aims to tackle the likes of the Porsche 911 and Jaguar F-Type.

Power is set to come from a 4.0-litre twin-turbo V8 engine developed by Mercedes-AMG, with outputs expected to top around 375kW and 700Nm. This would make it the most powerful standard V8 Vantage ever.

Aston Martin, using its new Red Bull Racing connections, is also set to boost the aerodynamics of the new Vantage, giving it a lower front end and tarmac-hugging side skirts, along with a chunky rear diffuser as shown in the teaser video below.

For the interior we can probably turn to the latest DB11 for some clues on the design, with an all-new centre dash fascia coming in, a more modern and larger touch-screen interface than the old Volvo unit, with plenty of classy trimming details.

In the hands of Max Verstappen the new V8 sports car looks like a lot of fun. Aston Martin is said to be offering both a manual and dual-clutch auto transmission for the new model, which should keep traditionalist happy as well as keep lap time enthusiasts content.

Check out the preview below. All will be revealed on November 21.