How many gears is too many? It seems nine is the limit according to renowned transmission manufacturer, ZF. The CEO recently spoke about the number of gears a transmission could have before it becomes excessive. 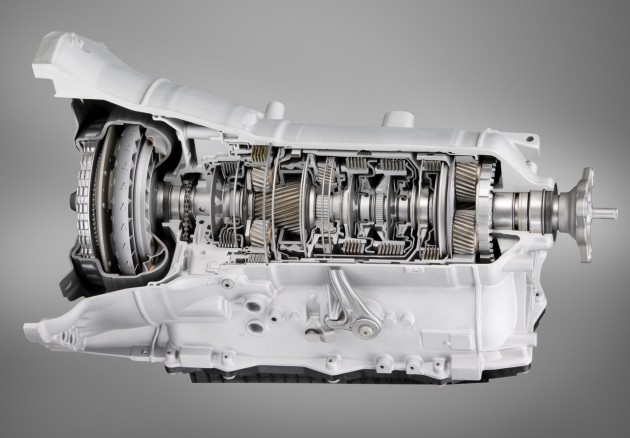 Speaking in an interview with Automobilwoche, ZF CEO Stefan Sommer said nine is the “natural limit”, suggesting that any more would add too much weight and complexity, cancelling out the potential fuel-saving benefits. He said,

“There is no hard line, but you have to consider the law of diminishing returns. The question is whether adding even more gears makes sense.”

Some modern cars of today come with seven speeds and even eight in certain luxury brands. ZF says that an eight-speed auto that it produces has been found to provide an 11 per cent improvement in fuel economy over a six-speed unit.

The company is set to go one further by kicking off production of a new nine-speed next year. ZF says that it provides a 16 per cent improvement in fuel economy.

So when will it stop? Well, Hyundai, GM, and Ford are all working on 10-speed gearboxes. These could be launched in mainstream vehicles in the not-too-distant future. Whether ZF will eventually go down that route is unknown.

For those who may not have heard of ZF, it is one of the world’s biggest transmission manufacturers. It produces gearboxes for various carmakers, in fact, chances are your car or a car that you know of has a ZF between the front seats.