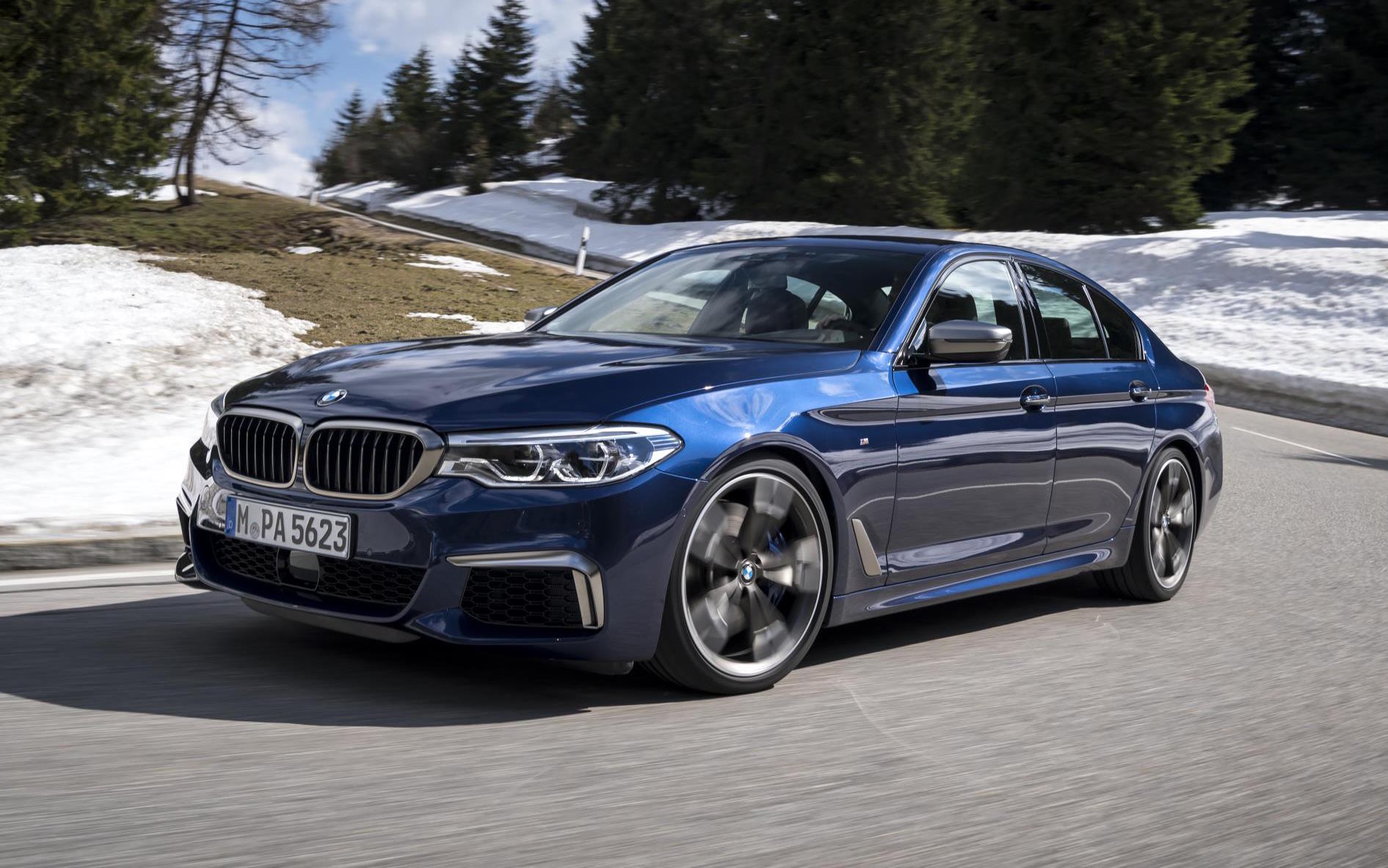 BMW Australia will soon expand the 5 Series range with the introduction of its first M550i xDrive. It’ll come in as the only all-wheel drive 5 Series, aside from the M5 from BMW M division. 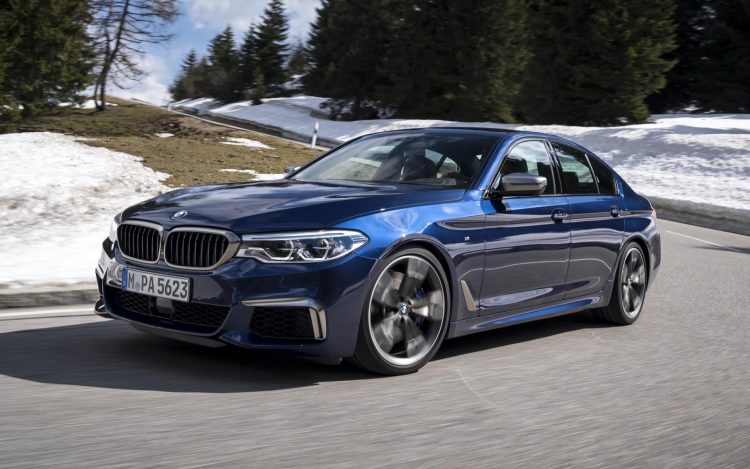 Across the tarmac the M550i xDrive is almost as quick as the M5, and certainly quicker than the old rear-wheel drive M5. BMW claims 0-100km/h happens in just 3.8 seconds, which is as quick as some supercars. Fuel economy on the combined cycle is rated at 10.6L/100km.

BMW Australia is launching two versions, including an M550i xDrive Pure and the regular model. The Pure is designed to be more affordable and doesn’t come with quite the same amount of standard luxuries and extra-exuberant features. For example, Adaptive M Suspension with active anti-roll stabilisation and rear-wheel steering comes only with the non-Pure variant. 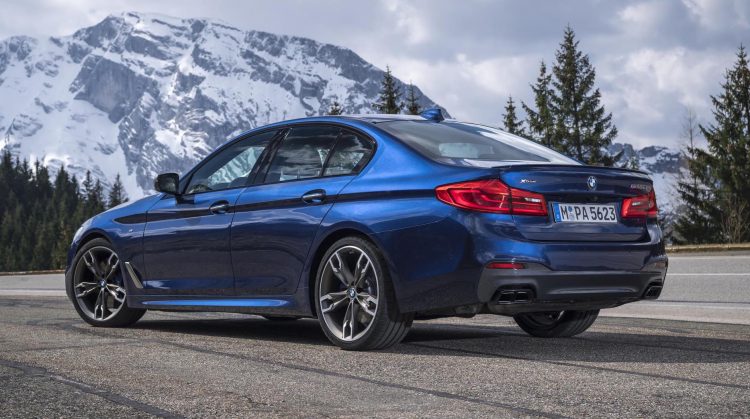 BMW Australia says the Pure will launch first, during the first quarter of 2020, with the regular M550i xDrive launching during the second quarter. Prices will start from the following (excluding on-road costs):