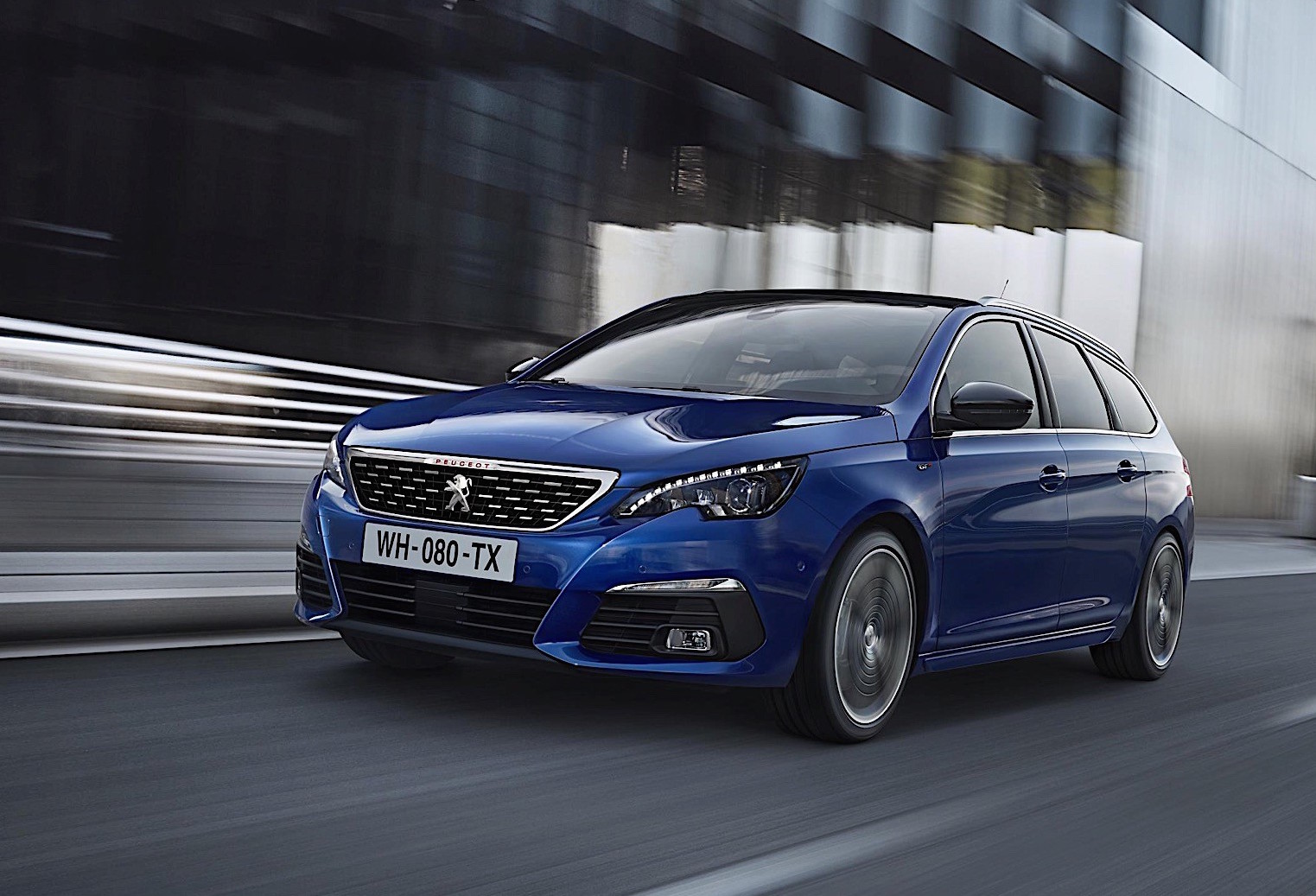 The facelifted iteration of the Peugeot 308 has surfaced, with some major powertrain upgrades and light cosmetic enhancements. 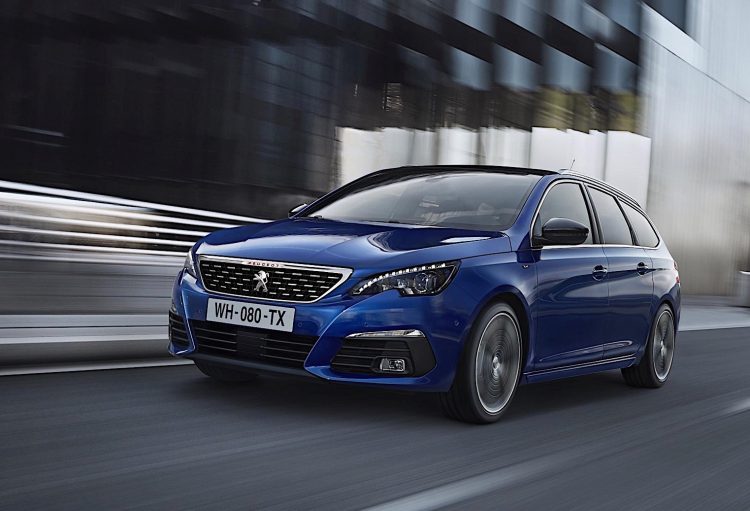 Beginning with the latter, the lower portion of the front end now has more pronounced openings, with neatly integrated foglights and LED turn signals. At the rear there’s a mildly reworked taillight cluster.

The most significant mechanical change is the addition of an eight-speed Aisin automatic to the 133kW/400Nm Peugeot 308 GT – quite possibly the only diesel hot hatch currently on sale here. With two extra ratios, expect average fuel consumption to dip below the 4.0L/100km mark of today’s model.

So far this year, the 308 has been less than stellar in Australia’s most popular non-SUV segment, registering 274 sales, which is less than half of its YTD performance on last year (April 2017 VFACTS). Does the prospect of 308’s new features and a class-first eight-speed auto make it more appealing to you?