Mercedes-Benz is reportedly working on a new entry-level vehicle to go up against BMW’s sporty MINI Cooper and the new Audi A1. The model will apparently be called the Mercedes-Benz X-Class. 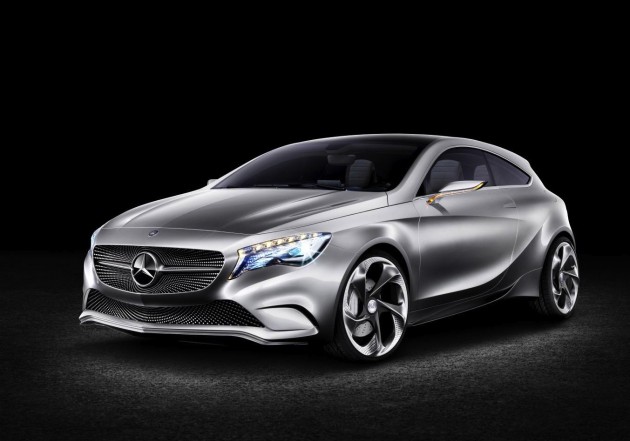 According to recent international reports, including from AutoBild in Germany and Automotive News in the US, the ‘X-Class’ will fill the gap between Mercedes-Benz’s micro Smart models and the A-class.

It’s understood the new model will be part of a range of new small models, which is said to include a small SUV to rival Audi’s upcoming Q2, and a miniature version of the B-Class minivan.

The platform of the models is set to flower out from the partnership between Mercedes-Benz and Renault that was announced in 2010. There’s a possibility the SUV will be based on the Renault Captur, while the van could be based on the new Renault Clio.

The models are expected to hit the market within the next five years.