Infiniti will launch its range of premium vehicles in Australia next month, including the Infiniti G37 Coupe and Convertible, and the previously announced Infiniti M sedan. 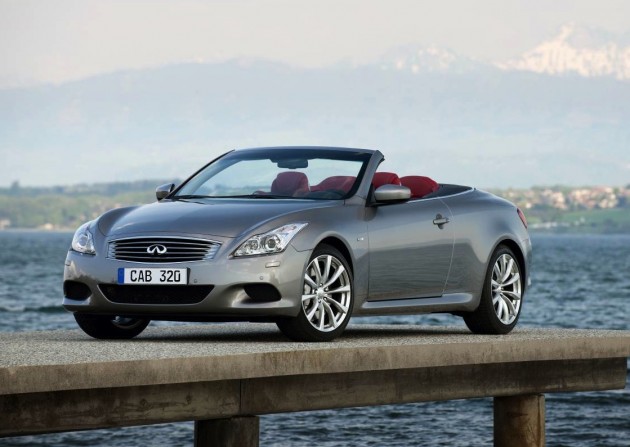 Infiniti is to Nissan what Lexus is to Toyota. It’s the premium luxury-focused brand offering superior levels of performance and prestige over Nissan vehicles. 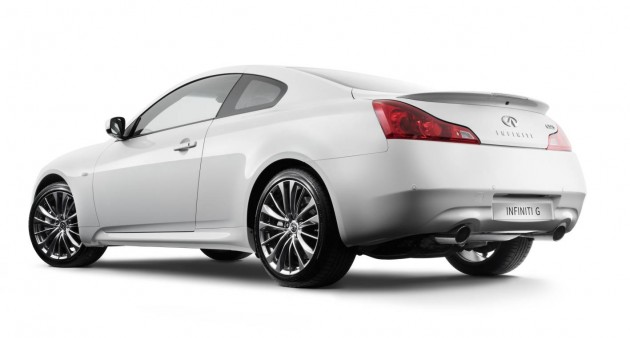 Both are powered by a 3.7-litre V6 engine producing 235kW and 360Nm, matched up to a seven-speed automatic transmission. Power is sent to the rear wheels, and through a LSD in the case of the Coupe S Premium.

Standard features for the Coupe include 18-inch alloy wheels and an 11-speaker Bose sound system, while all variants get satellite navigation, a 30GB hard drive and a 10GB ‘music box’, power front seats, auto dual-zone climate, and a sunroof. 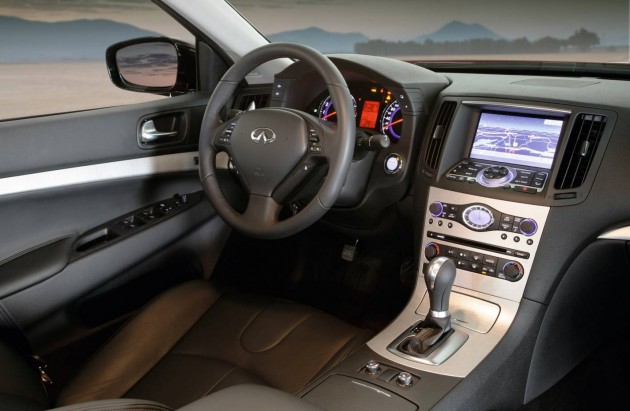 For the top-spec Coupe S Premium, a limited-slip differential is added, as well as sports suspension, four-wheel active steering, sports seats including a 14-way driver’s seat, and a rear spoiler.

The new models will hit showrooms in early December. See below for the full prices.