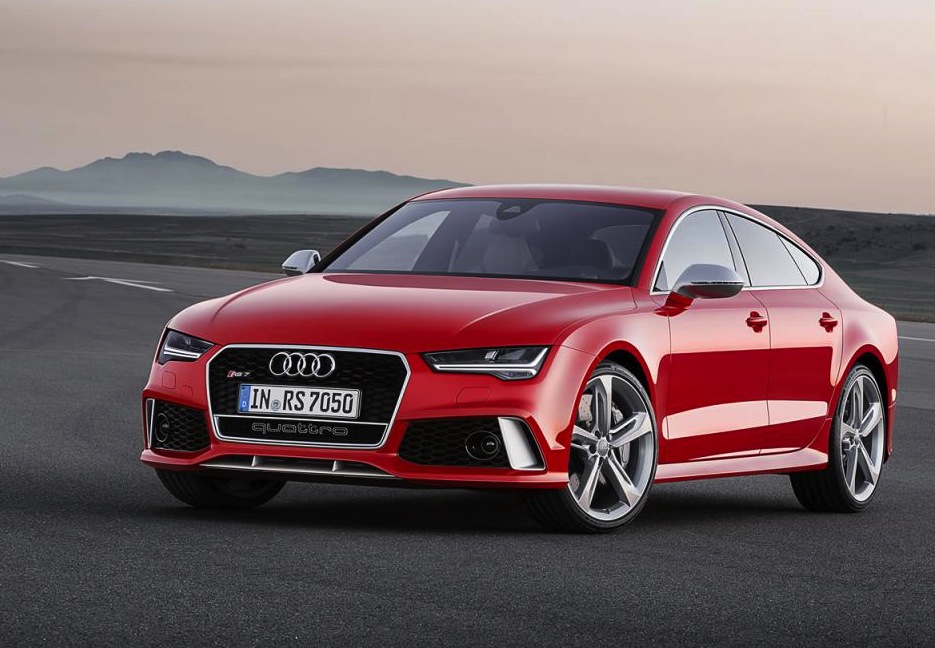 Following the reveal of the facelifted 2015 Audi A7 and S7 Sportback, the covers have come off the high-performance 2015 RS 7 Sportback. It features minor styling changes and technology updates. 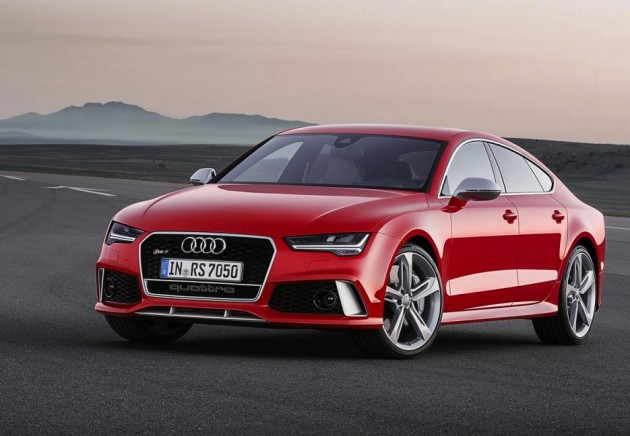 Starting with the engine, it’s the same 4.0-litre twin-turbo V8 unit that’s used in the outgoing model. It produces 412kW and a whopping 700Nm. Backed by an eight-speed tiptronic auto and all-wheel drive, the RS 7 is able to cover 0-100km/h in just 3.9 seconds. Despite the performance, it consumes an average of 9.5L/100km.

In terms of exterior design, the 2015 model is a bit sharper with new trimming around the front grille, revised air intakes in the sides, and a set of optional, darkened matrix LED headlights. There’s also a range of new paint colours including Floret Silver, Glacier White, Mythos Black, and Sepang Blue. 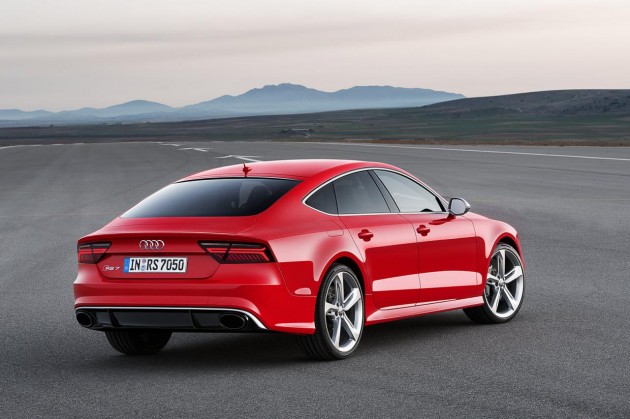 The new model will go on sale next year just after the regular A7 launches in the first half.