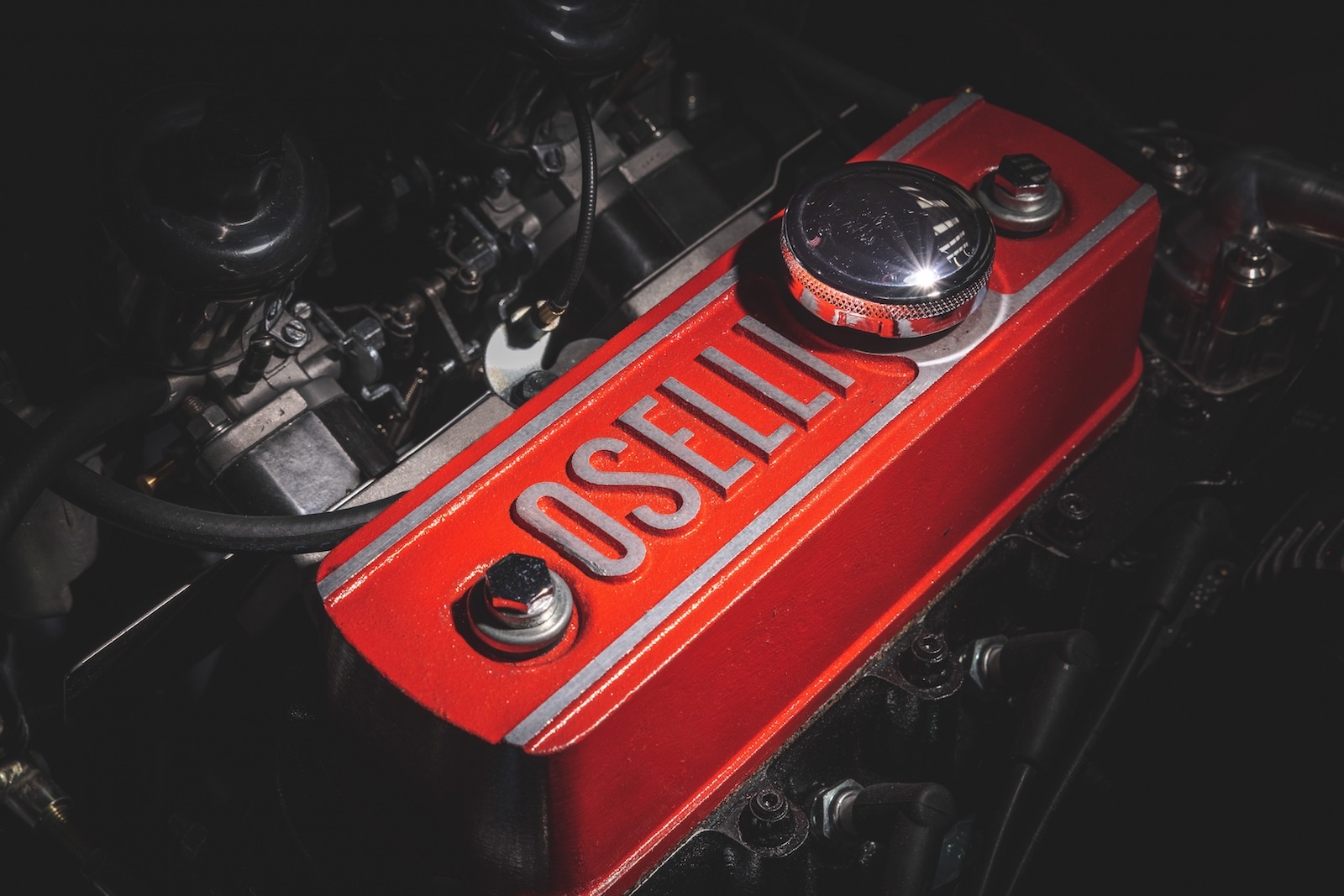 If you’ve been craving your very own race-spec Mini Cooper, it looks as though UK company, David Brown Automotive, could have you covered. It’s planning a super limited-edition, high performance version of its Mini Remastered, with help from Oselli. 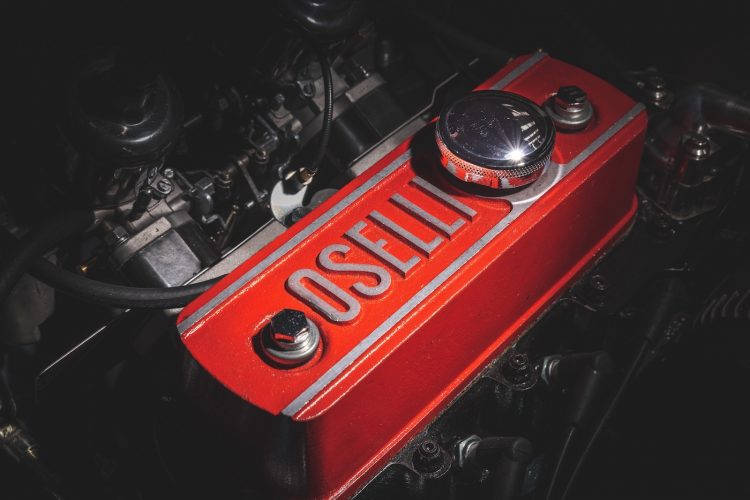 The collaboration between David Brown Automotive and Oselli was first announced in 2019, and now the company is gearing up for its first deliveries, which are slated for the end of the month. Perhaps the most important update of the Mini Cooper restomod project is the powertrain specs.

The Oselli Edition is set to be powered by a 1.45-litre four-cylinder engine fitted with twin SU carburettors, mated to a five-speed transmission that feeds a limited-slip differential. Sadly, we’re yet to have any power figures confirmed by David Brown Automotive. 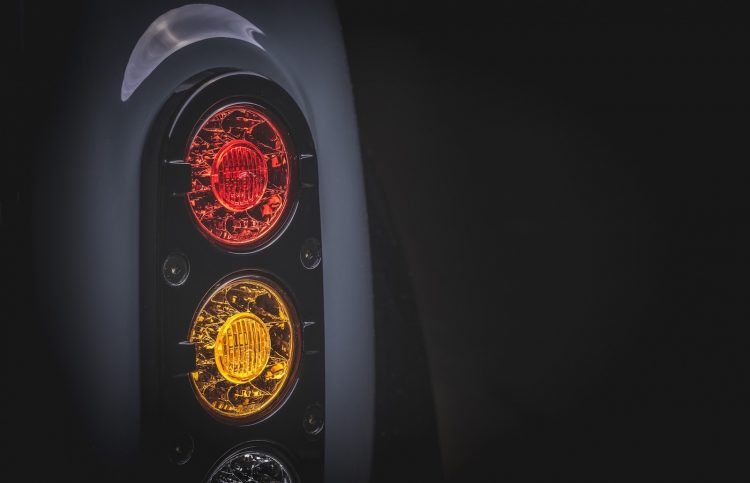 On the bright side, though, the company says that both the brakes and suspension will receive an upgrade to deal with the extra power from that little 1.45, and the Oselli Edition will be fitted with 13-inch Enkei wheels rated for ‘high-speed’.

The company says customers will be able to option in either a two- or four-seat configuration, which includes sporty bucket seats, four-point harness and roll cage in the rear of the cabin.

If you’re interested in getting a one-of-a-kind Mini restomod project in your garage, you’ll have to be quick. David Brown Automotive says it is limiting the first production run to just 60 units. Some of that allocation has been sold, the company says, with production already underway. 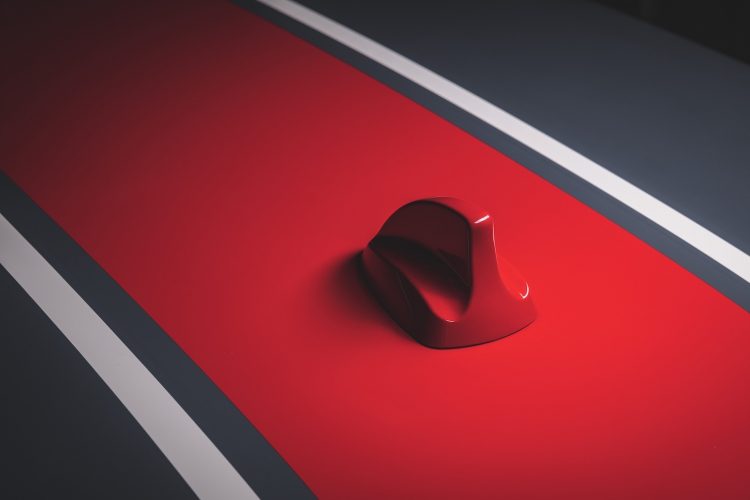 “We are very pleased to have the first examples of Mini Remastered, Oselli Edition almost ready to hit the road – or the racetrack,” said Michelle Gay, sales and marketing director at David Brown Automotive.

“Alongside our engineering partner, Oselli, we are committed to making sure this performance version of Mini Remastered is the complete package, so alongside challenges around the pandemic, this model has been in planning for longer than usual, but only to allow us to perfect the ultimate race-ready city care package.”

More details are expected to be revealed soon, with production on the first models set to be completed by the end of the month.