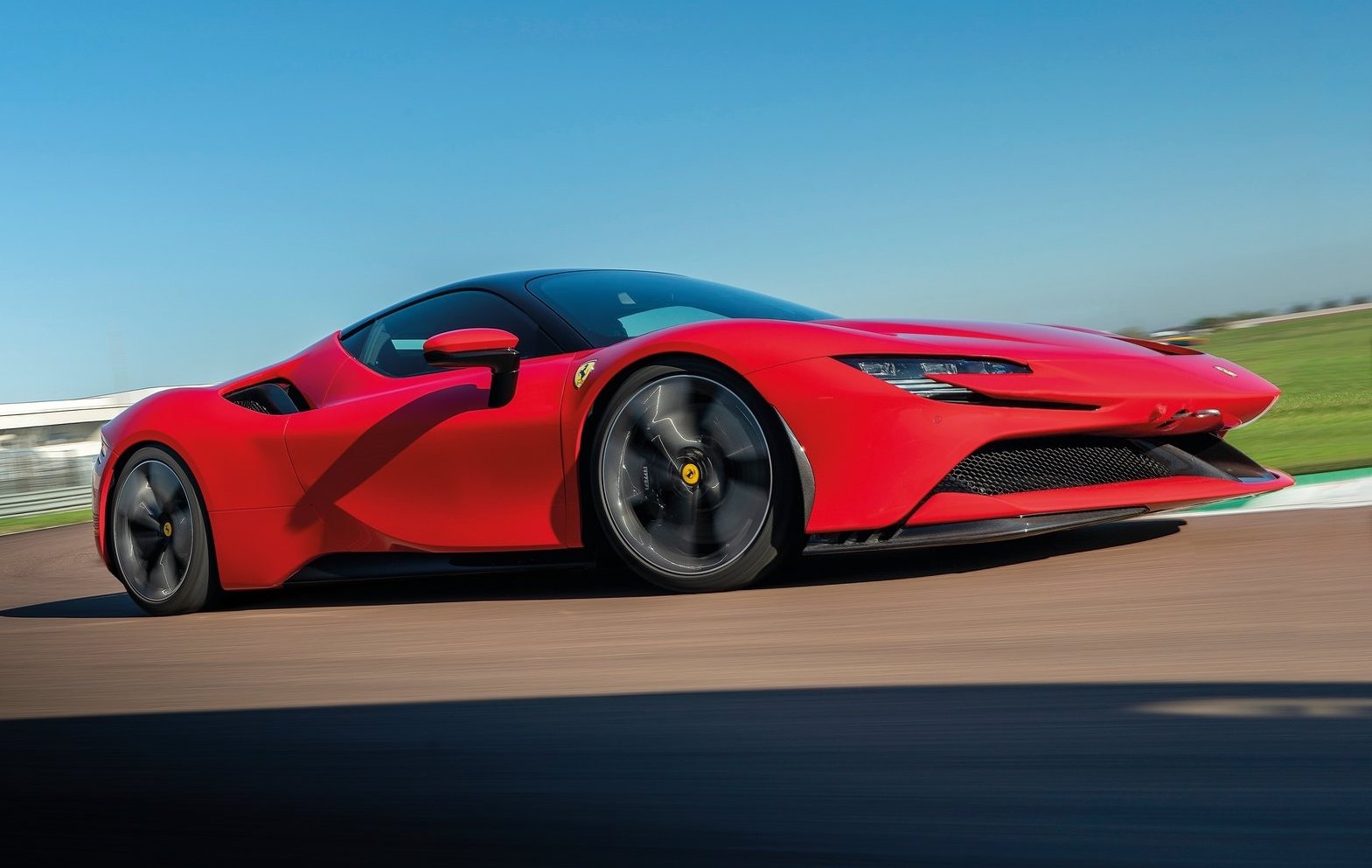 Ferrari’s chief has signalled that the world’s most famous automaker is excited for the world of electric vehicles, saying the company welcomes any regulations in the automotive sector in this area. 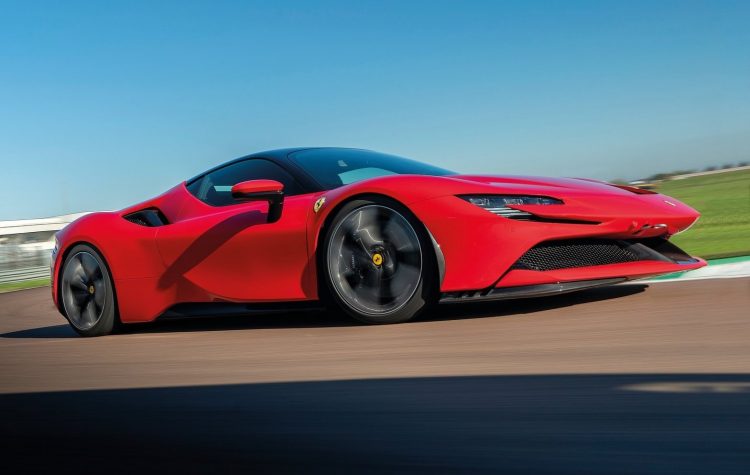 John Elkann, Ferrari’s chairman and acting CEO, has told reporters that the company sees nothing but opportunities for innovation and new, exciting products in the wake of new environmental regulations for automakers, adding that the company welcomes any opportunity to innovate its sports cars.

Speaking with analysts, Elkann is quoted in a Reuters report, saying the company sees the regulation as “welcome”, in reference to increasingly aggressive environmental requirements for European manufacturers, He said:

“The opportunity set by electrification, electronics and other technologies that are coming available will allow us to make even more distinct and unique products. We believe that within the industry and more importantly, outside of our industry, we are going to benefit much from partnerships and joint programmes.”

The comments coincided with Ferrari tripling its earnings for the second-quarter of 2021 to 386 million euros, beating previous estimates from analysts.

Elkann will sit at the helm of Ferrari until September 1, when he will be replaced by physicist, Benedetto Vigna, who has worked in the overlapping technology and automotive sectors for more than 26 years now.

Ferrari’s appointment of Vigna, a technologically-savvy veteran of the semiconductor industry, is a clear signal that the brand recognises the future path for Ferrari, which will involve far more electric motors than cylinder blocks.

One of Vigna’s first items on the agenda will no doubt be signing new partnerships with those leading technology companies, as Ferrari prepares the introduction of its first 100 per cent electric vehicle, set to arrive in 2025.