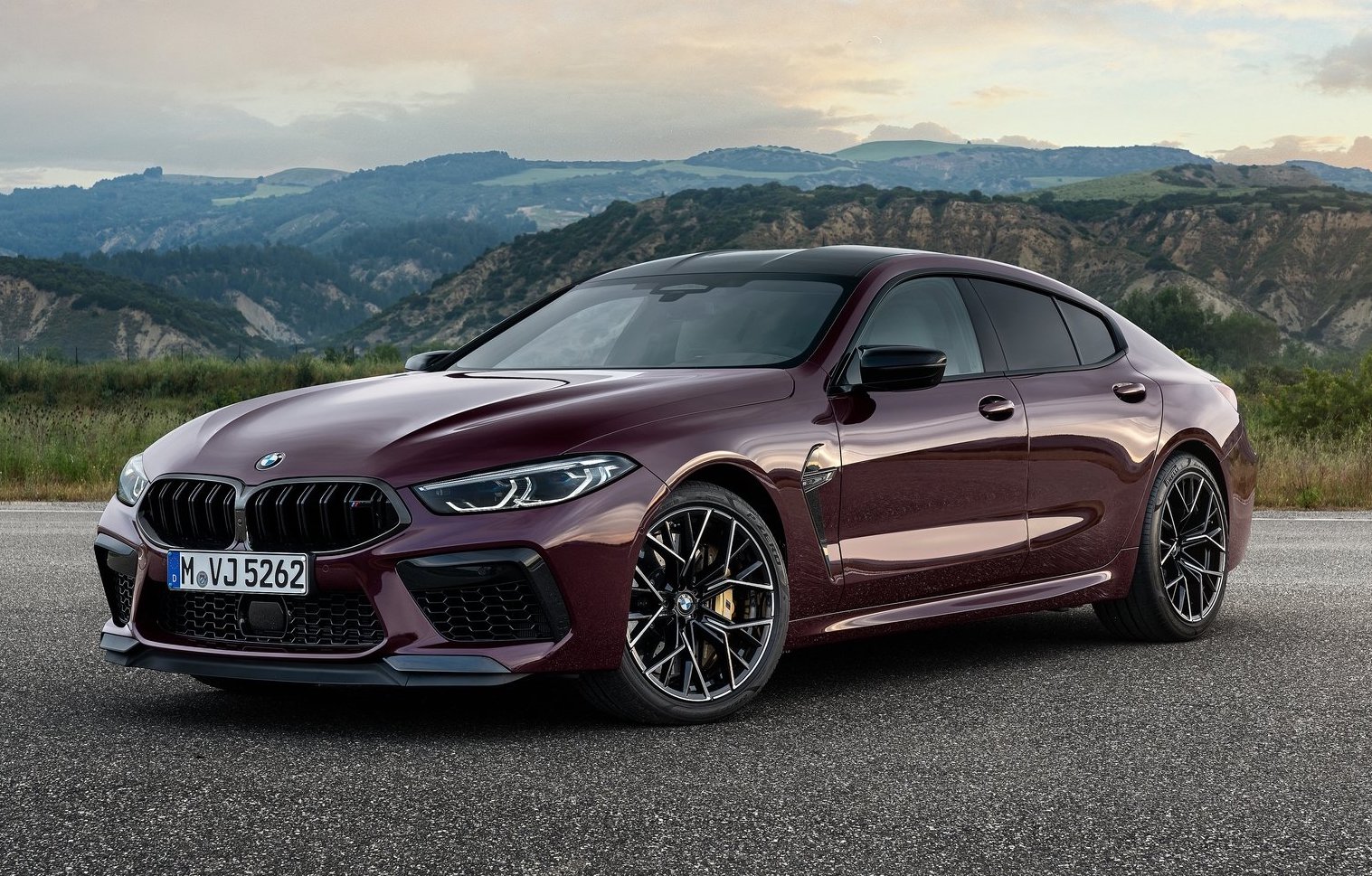 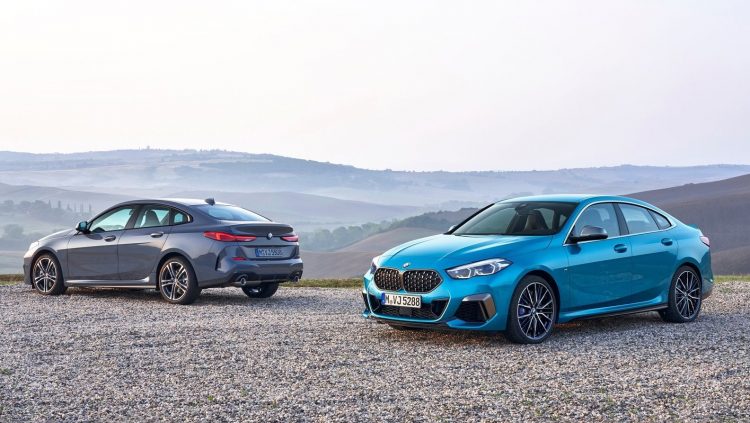 Starting with the 2 Series Gran Coupe, the Australian arm is offering two variants; the 218i and the M235i xDrive. These feature the same powertrains as the recently-introduced new 1 Series hatchback.

The 218i is powered by a 1.5-litre turbo-petrol three-cylinder engine that produces 103kW and 220Nm. It’s matched to a seven-speed dual-clutch auto and scoots off from 0-100km/h in a claimed 8.7 seconds.

Going for the M235i version brings in a potent 2.0-litre turbo four-cylinder that barks out 225kW and 450Nm. It comes matched to an eight-speed auto transmission with all-wheel drive, and is capable of 0-100km/h in a claimed 4.9 seconds. 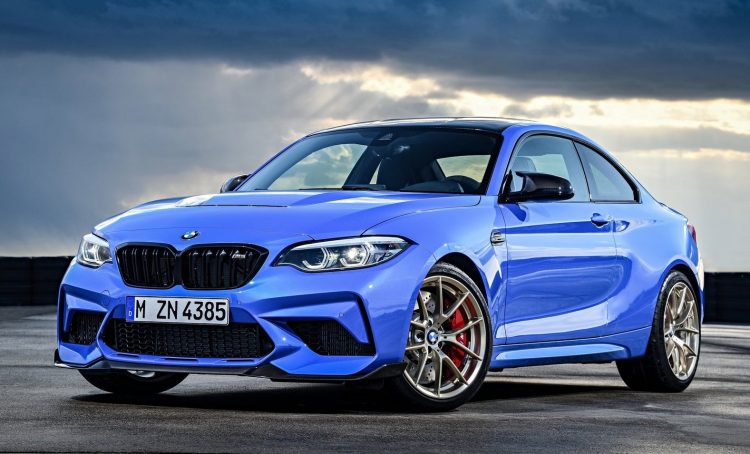 If it’s performance and fun you want, you’ll be interested in the new M2 CS. This follows in the footsteps of the M4 CS, with a focus on lightness and more power. Carrying over the same ‘S55’ 3.0-litre twin-turbo inline six engine as the M2 Competition, the CS uses the 331kW tune (up from 302kW).

Matched up to that is a six-speed manual transmission as standard, or an optional seven-speed dual-clutch auto. Across the 0-100km/h sprint BMW claims the clock stops in 4.2 seconds with the manual or 4.0 seconds with the auto. 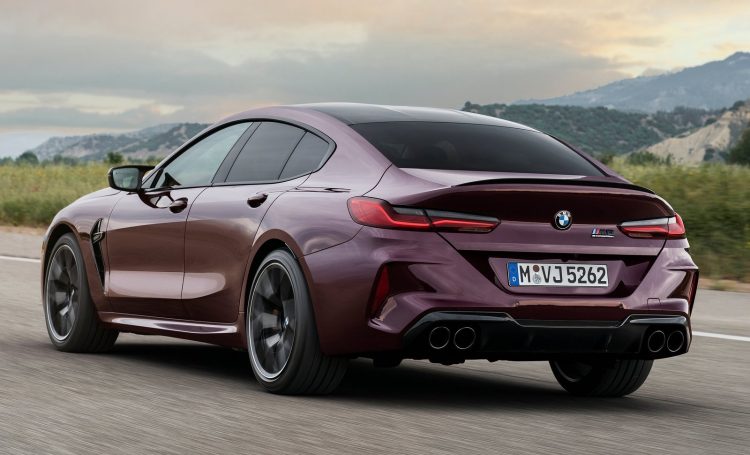 At the top of the BMW M kingdom is the new M8 Competition Gran Coupe. It comes with a 4.4-litre twin-turbo V8 that cranks out a monster 460kW and 750Nm. With an eight-speed auto an adjustable RWD/AWD power delivery, the 0-100km/h sprint can be dispatched in as little as 3.2 seconds, BMW says.