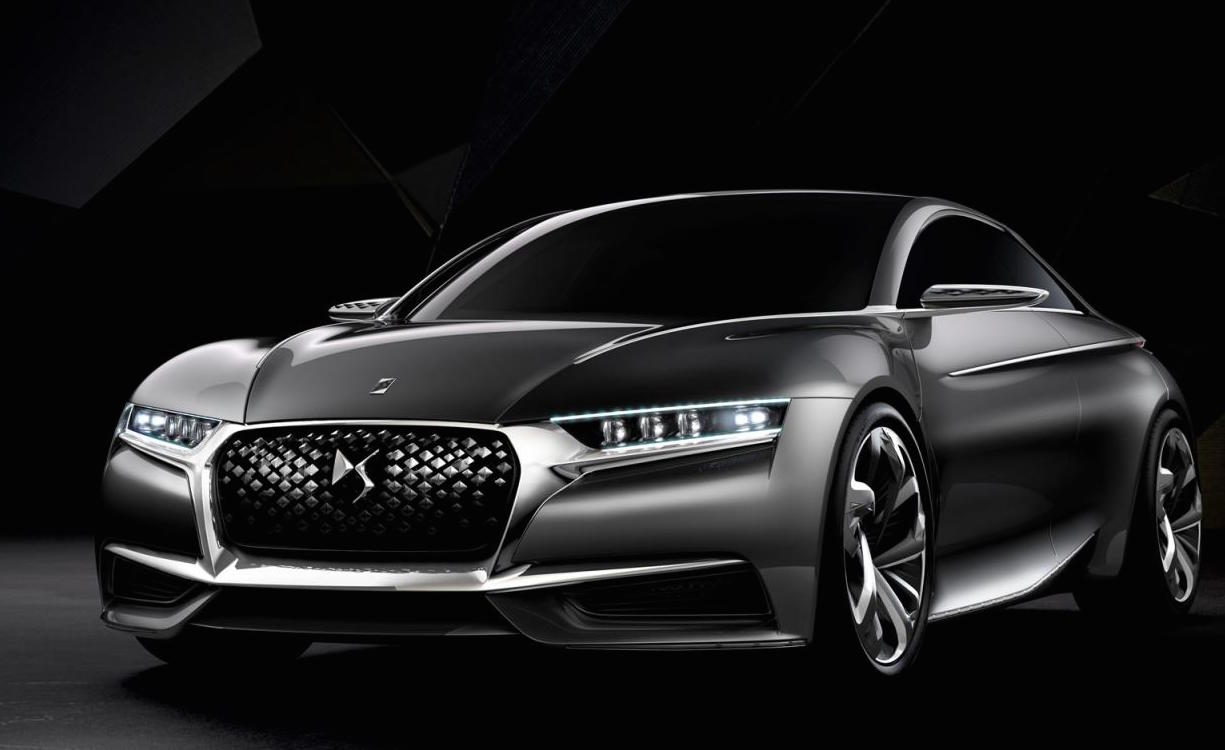 Whispers are circulating through the automotive community that Citroen is currently cooking up a brand-new flagship model, dubbed the DS8, to replace the out-of-production C6. 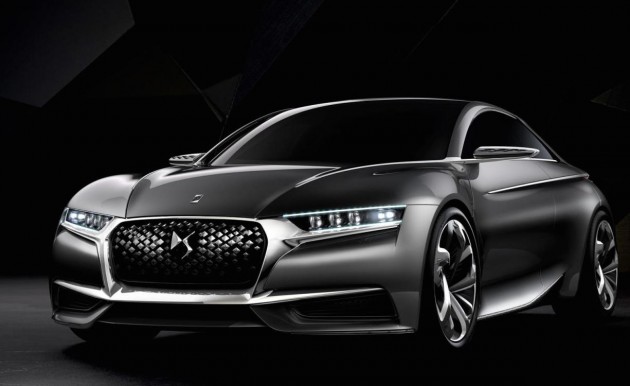 According to French publication Auto-Moto, parent company PSA is set to introduce a replacement for the C6 in the next few years. The DS8 is set to be a mid-sized sedan to take on the likes of the Audi A6 and BMW 5 Series, with a design language inspired by the Divine concept car (pictured) which was unveiled at last year’s Paris Motor Show.

The interior of the DS8 is expected to be uber-luxurious, with that special Citroen charm that we’ve seen in many concepts over the past couple of years. The manufacturer confirmed last month that new DS models will feature exotic materials too, like granite, inside the cabin.

The DS8 is likely to be based on the EMP2 platform, currently underpinning the Peugeot 308 and Citroen C4 Picasso. For the flagship, the platform will apparently receive a sophisticated suspension setup to provide an ultra-plush ride.

In terms of propulsion, the DS8 is expected to be powered by Citroen’s range of frugal turbocharged four-cylinder petrol and diesel powertrains, along with a hybrid variant. It’s unknown at this stage if such a model would make it to Australian shores.