You’ve probably heard the expression ‘you’re never too old to start’. Well, ‘you’re never too young’ has obviously rubbed off on this 9-year-old, BMW E30 drift master. He is quite possibly the youngest drifter in the world. 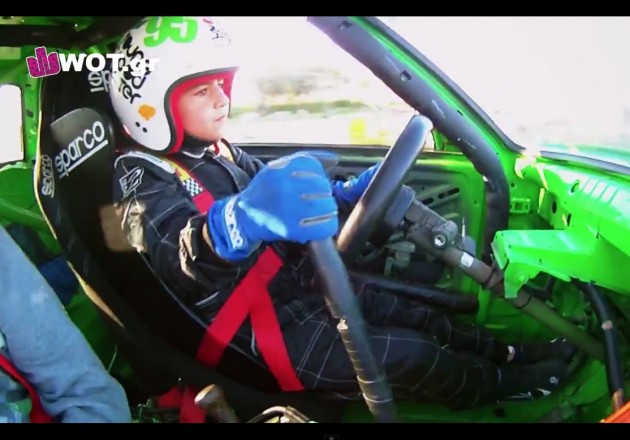 Barely old/strong enough to change the spare wheels on the BMW E30 racer, this 9-year-old boy, named Stavros Grillis from Greece, is a little gem behind the wheel. He appears so relaxed and comfortable working the steering, and using the handbrake to adjust slides out on the track.

Sitting in a specially made bucket seat, little Stavros gets support from his father to take part in drifting. He’s been learning to drive and drift from a very young age, and started practicing when he was just seven. 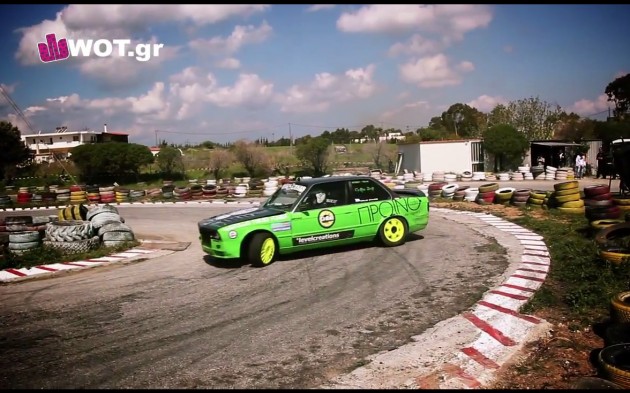 The BMW E30 is kitted out with an appropriate roll cage and is modified for drifting, with a quick-release handbrake, and a tuned engine.

Click play on the video below to see the amazing talent at work. Awesome stuff. Keep it up Stavros!
(The action starts at around the 1:15 mark)