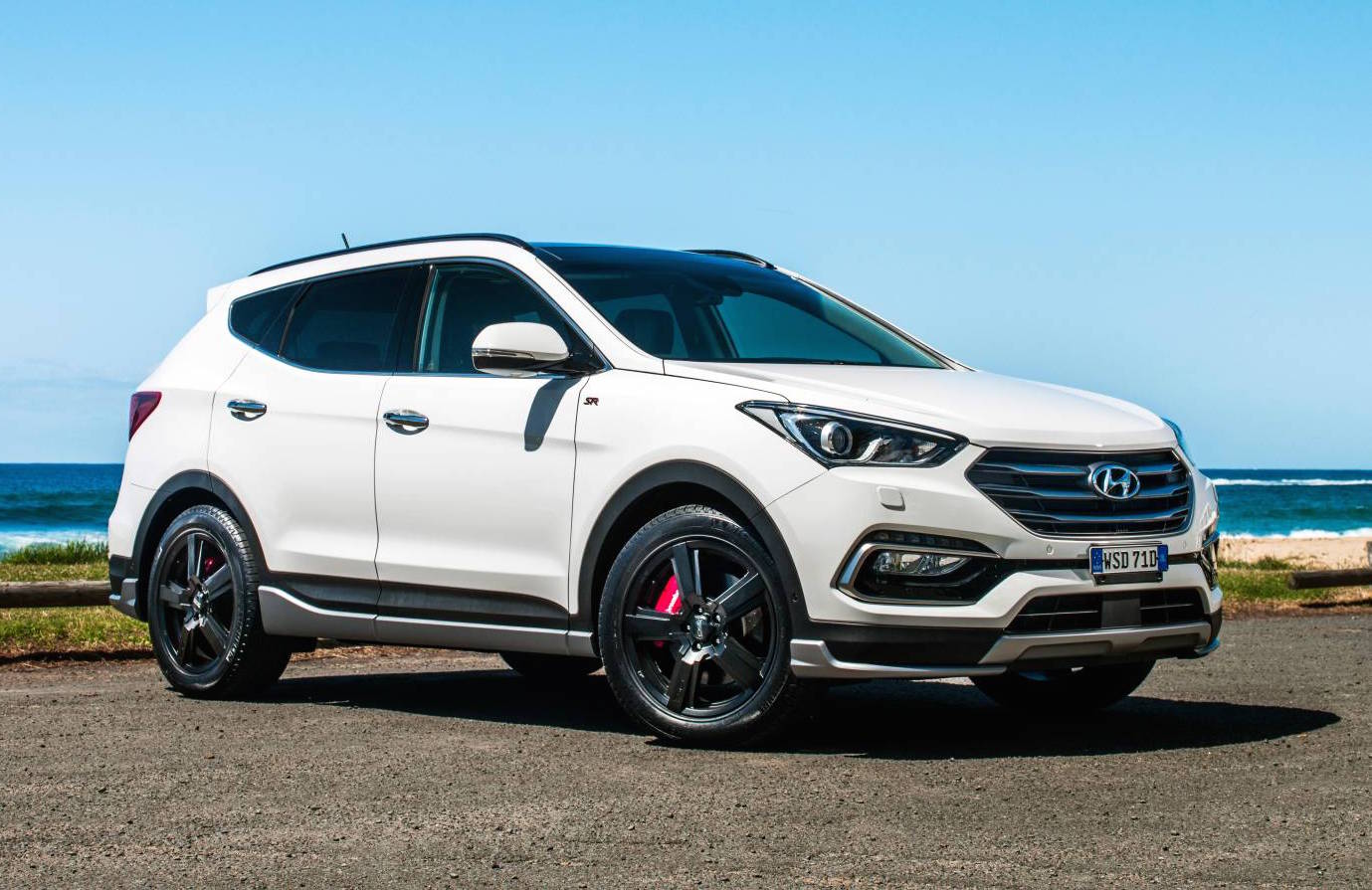 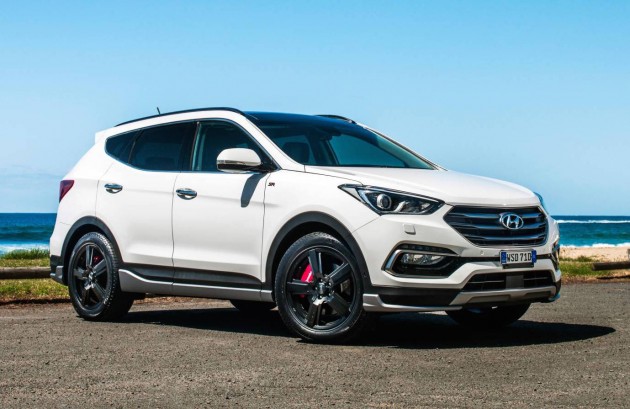 As previously reported, both the petrol and diesel engine options receive a minor adjustment. The 2.2-litre turbo-diesel now develops 147kW and 440Nm (up 2kW and up 4Nm), while the 2.4-litre petrol generates 138kW and 241Nm (down 3kW and down 1Nm).

Despite the changes, Hyundai says driveability and overall performance has been improved, with the petrol offering better low-end and mid-range response. Fuel consumption is up 0.3L/100km to 9.4L/100km in the petrol, while the diesel drops 0.4L/100km and 0.3L/100km for the auto (7.7L/100km) and manual (6.3L/100km), respectively.

In other areas, the Series II features a new touch-screen infotainment system measuring 7.0 inches and 8.0 inches, depending on the variant, with Siri Eyes Free and Google Now with voice activation now part of the mix.

Some minor revisions have been made to the styling as well, with an updated front grille, fresh front and rear bumper bars, trapezoidal exhausts, and redesigned headlights and tailights. 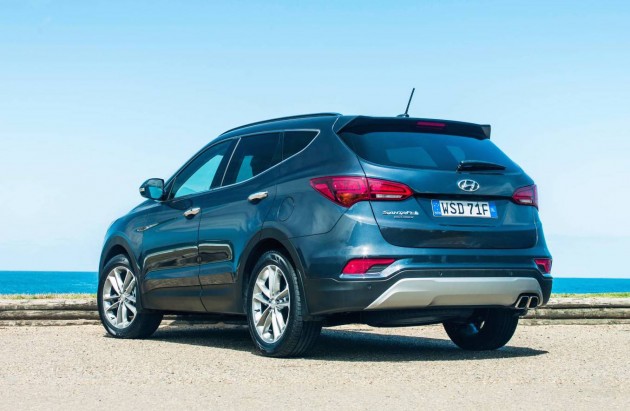 The new range is on sale in Australia now, with the sporty SR variant arriving in the next couple of months. See below for the starting prices (excluding on-road costs), and further below for an overview of the new features.