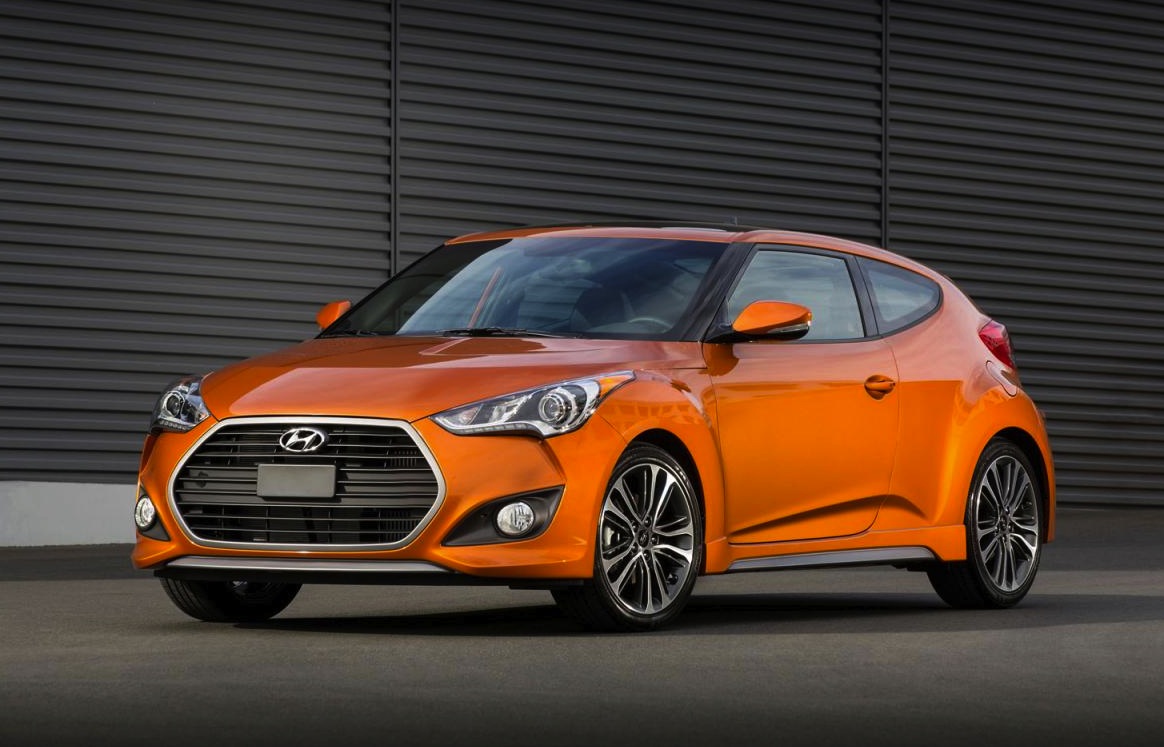 The 2016 Hyundai Veloster and Veloster SR Turbo has been officially revealed at the Chicago Auto Show in the US, showcasing subtle styling tweaks and a new dual-clutch auto for the Turbo. 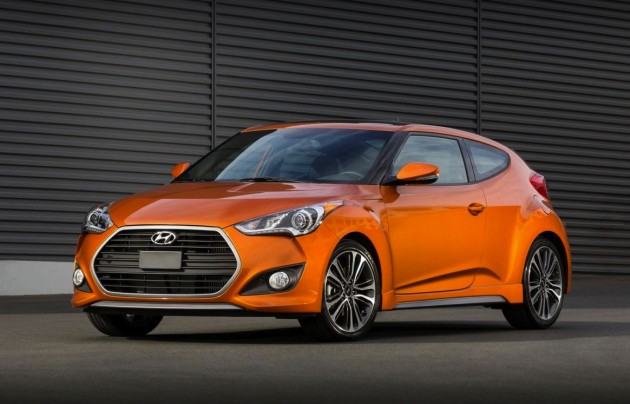 Starting with the regular Veloster, the 2016 update gets new-look 17-inch alloy wheels, a revised bonnet and front grille layout, and an optional 18-inch alloy wheel with wider tyres. Inside, passengers are treated to an enhanced 7.0-inch touch-screen interface with digital radio, Eyes Free Apple Siri integration, and a new Blue Link connection system.

Veloster Turbo models also get torque vectoring control to minimise inside wheel wheelspin, redirecting power to the outside wheel during cornering for increased control and handling performance.

As for the Veloster Turbo R-Spec, it’s back again, for the US market. It comes with red seat belts, a B&M Racing short-shifter, red leatherette seat bolsters, special R-Spec logos, and it comes in three exterior colours including Elite White, Pacific Blue, and Ultra Black.

Buyers of the 2016 model will be able to customise the interior to a certain degree, with yellow insert sections for the seats on the regular variant, and orange sections and highlights for the Turbo edition.

Hyundai Australia is yet to announce local specifications and model lines, however, the new Veloster and SR Turbo will likely be introduced soon as the MY2015 update, without the R-Spec option. The local versions are expected to come with the dual-clutch auto option, updated dash interface and exterior changes.