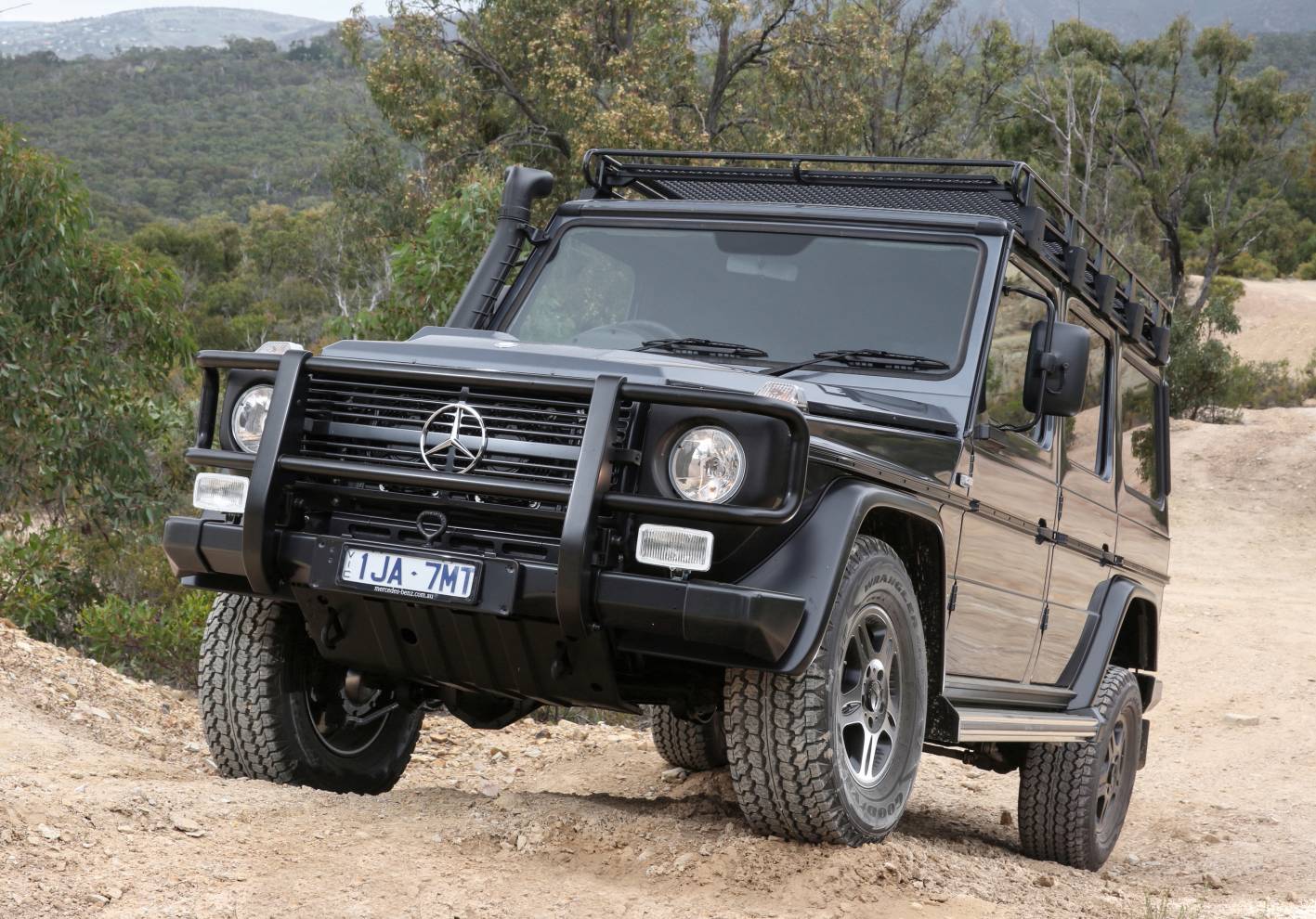 Following the launch of the Mercedes-Benz G-Class Professional ute introduction in Australia, the company is now offering the wagon and double-cab chassis ute version in G 300 CDI form. 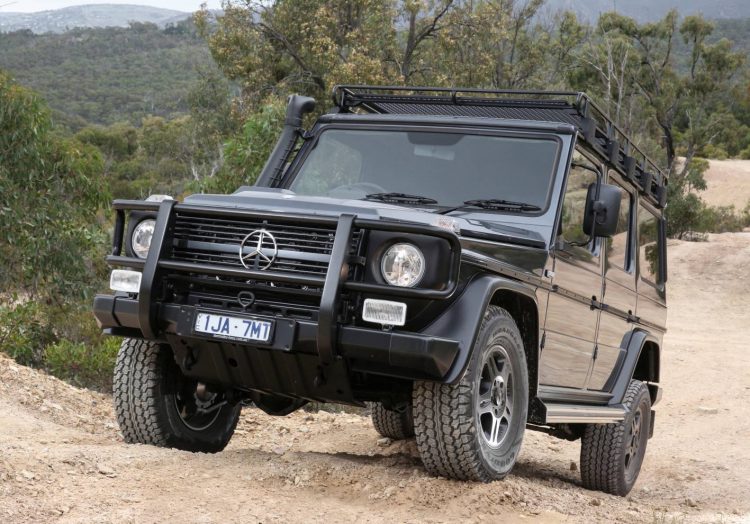 This is one of the most heavy-duty and rugged 4×4 vehicles on the market, competing with the likes of the Toyota LandCruiser 70 Series. Only being a Mercedes, there is a dash of luxury thrown in, and more technology.

Under the bonnet is a 3.0-litre turbo-diesel V6 churning out 135kW and 400Nm. This is connected up to a five-speed automatic transmission with permanent four-wheel drive in a 50:50 split. As standard there’s diff locks for both axles and they can be engaged on the move.

Other cool off-road highlights include a drain plug in the cabin floor for those really deep water crossings, a snorkel, two 12-volt batteries, tyre pressure monitoring, dirty air filter warning, brake pad monitoring, and some tough underbody guards for the sump and radiator.

Both models also come with front airbags for safety, ABS brakes and brake assist, and stability control. They also offer a towing capacity of 3140kg for the wagon and 3200kg for the double-cab ute, with a gross vehicle mass rating of 4490kg.

Interestingly, Australia is the only market in the world to be offered the Professional grade wagon and double -cab for civilian use. Other countries use these for military purposes only. They’re on sale now from the following prices (excludes on-road costs):