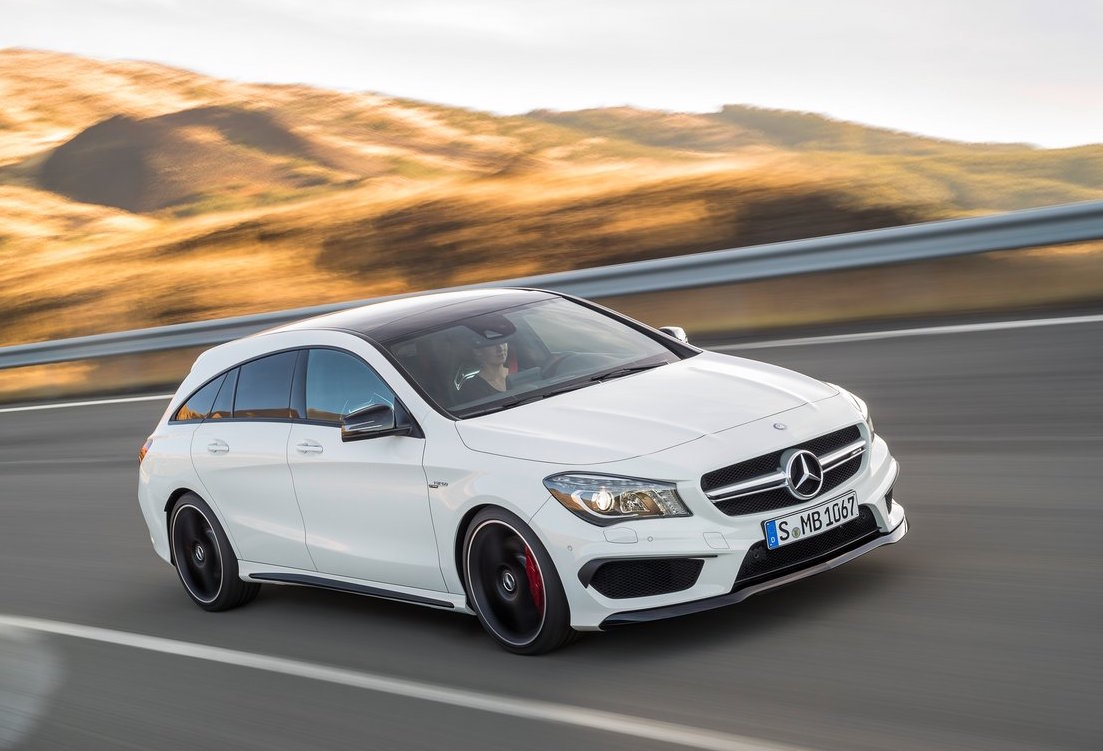 Mercedes-Benz has announced the updated, 2017 model CLA-Class for Australia, including the insane CLA 45 AMG with its record-breaking engine. 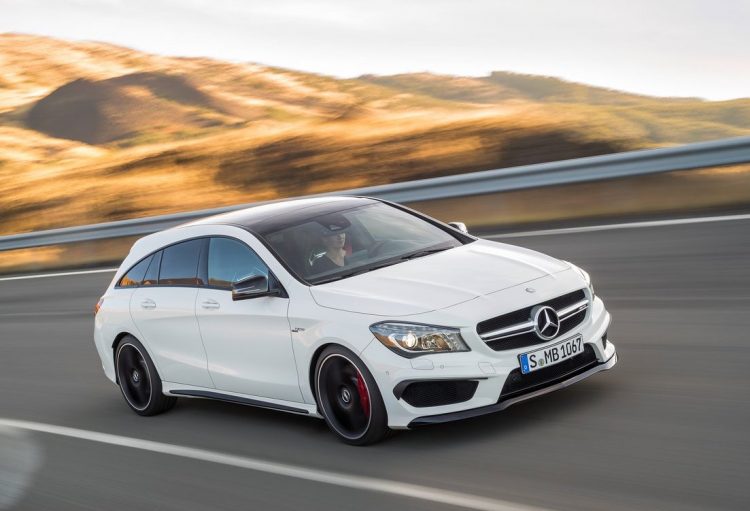 Four main variant lines are on offer once again, spanning from the CLA 200, 220 d, 250 Sport, to the 45 AMG 4MATIC. All come with a turbocharged engine, and all are available in four-door coupe form and Shooting Brake wagon form.

At the start of the range is the 200, featuring a 1.6-litre turbo-petrol engine producing 115kW and 250Nm. It comes standard with LED headlights, Dynamic Select driving modes, and digital radio, while the Shooting Brake version gets Keyless-Go package, with hands-free access and a power tailgate.

At the top of the range is the CLA 45 AMG. This comes with a 2.0-litre turbo producing 280kW and 475Nm, making it the most powerful 2.0-litre production engine in the world. Acceleration from 0-100km/h takes just 4.2 seconds in the four-door coupe and 4.3 in the wagon.

The new models are on sale and available through dealerships now, with prices starting from the following (excludes on-road costs):