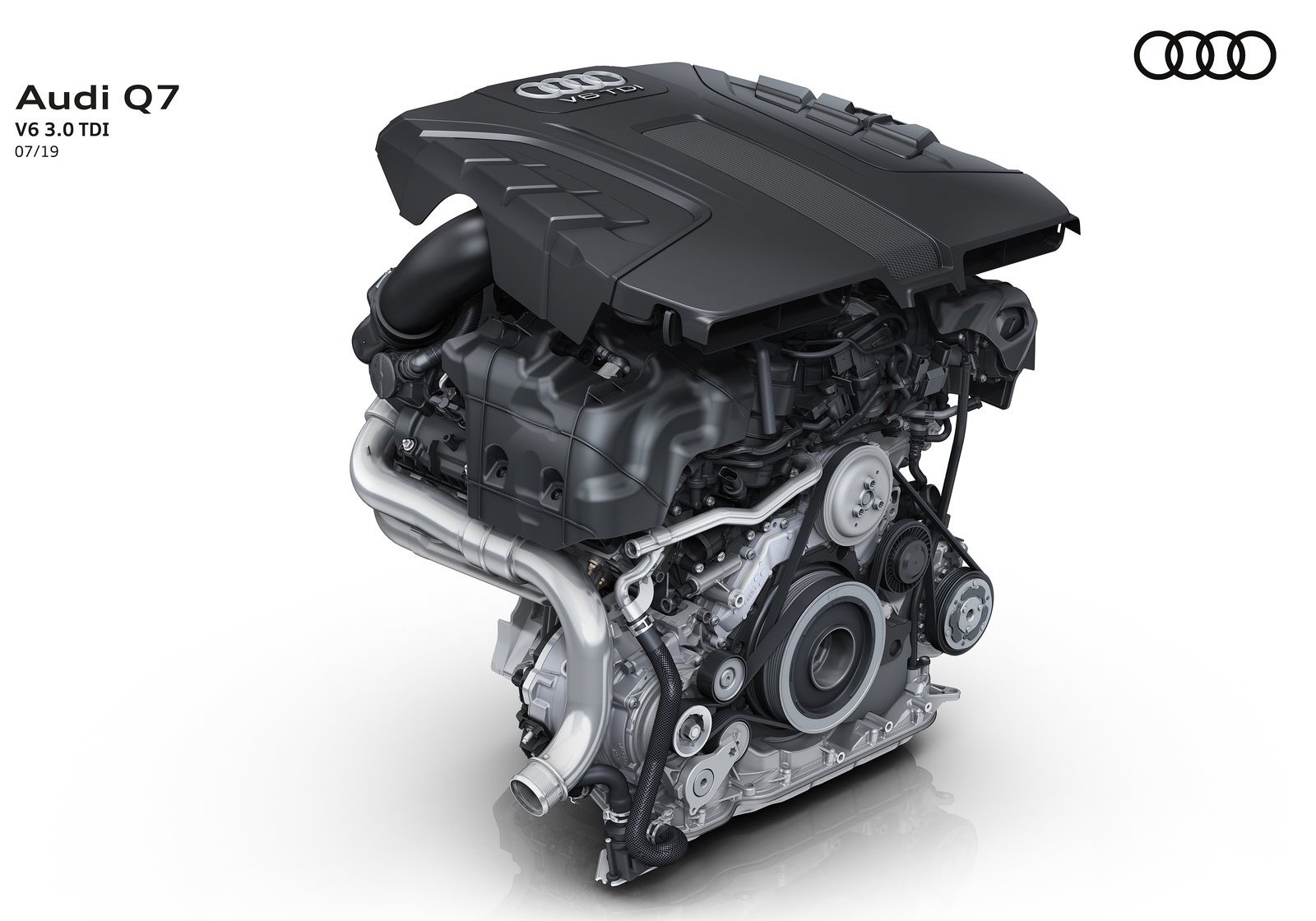 As Audi looks to hit carbon neutrality by the middle of the decade, the company is doing everything it can to make that happen as soon as possible. As part of the initiatives it says its V6 TDI diesel powertrains are now approved to run on hydrotreated vegetable oil, otherwise known as HVO biofuel. 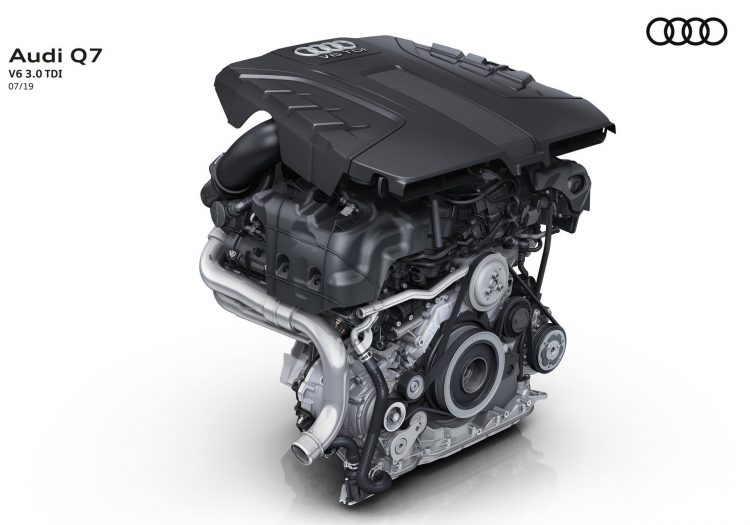 HVO biofuels are said to reduce overall CO2 emissions by anywhere between 70 to 95 per cent. The fuel is created from renewables sources like plants, and waste materials from the hospitality and agricultural industries. When hydrogen is added it offers a combustible mix that can completely replace the need for fossil fuels that you’ll find in diesel.

The lineup of HVO-compatible models includes the Audi A4, A5, A6, A7, A8, Q7 and Q8 variants powered by the TDI engine, with the Q5 set to receive a HVO-compliant V6 diesel as soon as next month. Interestingly, Audi says that its four-cylinder TDI lineup has already been approved.

Audi has previously confirmed that it will cease production of its internal combustion engines by 2023, except in the Chinese market. Audi’s chief development officer, Oliver Hoffman, has previously said that “we’re optimising our existing combustion engine portfolio for more efficiency and lower emissions”. He continued to explain that “one way we’re doing this is by creating the requisite foundations for the use of sustainable fuels such as HVO”.

More specifically, Matthais Schober, Audi’s chief of powertrain development for the V-TFSI, TDI and PHEV lineup has said that “as the cetane rating of HVO is around 30 per cent higher, the combustibility of the engines is enhanced”. He said:

“The positive effects of this are particularly noticeable when cold starting. We tested the effects on various components, the performance, and exhaust emissions in specific validation runs before granting approval.”